Help! My House Is Haunted: 'The Chapel Of Unrest' - Series 4, Episode 15 Review 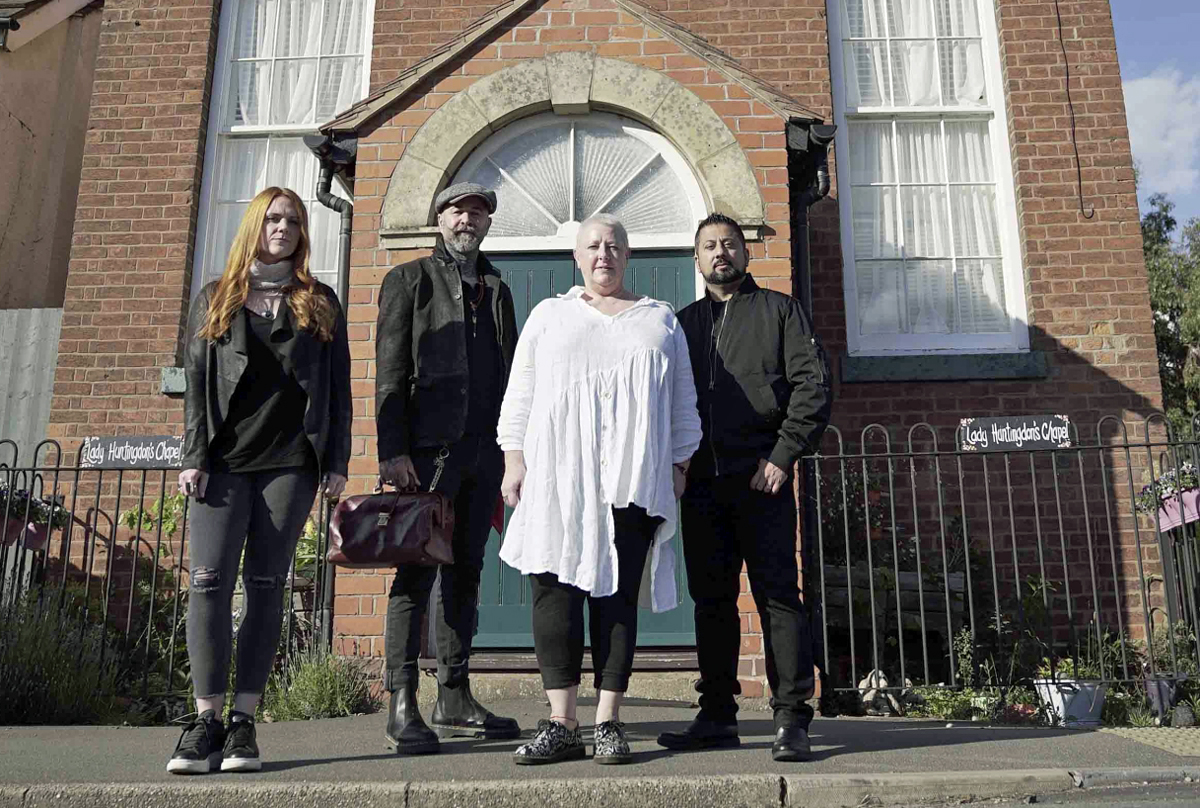 The 'Help! My House Is Haunted' Team Investigate A Haunted Methodist Chapel In Worcestershire

In their final investigation of the series, the 'Help! My House Is Haunted' team are called to Worcestershire to help homeowner, Helen. In the episode, entitled 'The Chapel Of Unrest', Barri Ghai, Jayne Harris and Ian Lawman spend the night in a converted chapel in the village of Lower Broadheath.
Helen only moved into the former Methodist chapel three months ago, but she soon felt that she wasn't the only resident, when she heard disembodied footsteps and was tapped on the shoulder. In the episode Helen described the unsettling moment when her virtual assistant started playing music on its own. She said, "it should only really be activated by my own voice, no one else's." Of course, this is not the case as anyone who's ever been to a house party and asked Alexa or Google to cue up a song will know.
As Helen is concerned about the presence in the house, hopefully the team will be able to quickly put her mind to rest in regards to this seemingly strange technological happening at least, but Helen said, "I would really love the team to find out who it is that's here, it really would help me settle in more."
While Barri and Jayne went to learn a little more about the reported activity in the chapel and the area it stands in, Ian got stuck into his solo psychic sweep. As the show's resident medium, he's always the first to enter the properties the team investigate to conduct his solo walk around. At this location he reported feeling very anxious and unsettled. He summed his walk around by saying, "there's so much spiritual energy here that I'm not surprise Helen has called us in."
The team invite Helen to join them for the first part of their investigation, which resulted in Barri telling his teammates, "there's obviously a presence here that's connecting with us, connecting with you, Helen." Ian ended this part of the investigation convinced that they were dealing with two male and one female energy. Jayne agreed, telling Helen, "I think we've definitely triggered the spirits that are here in your home." 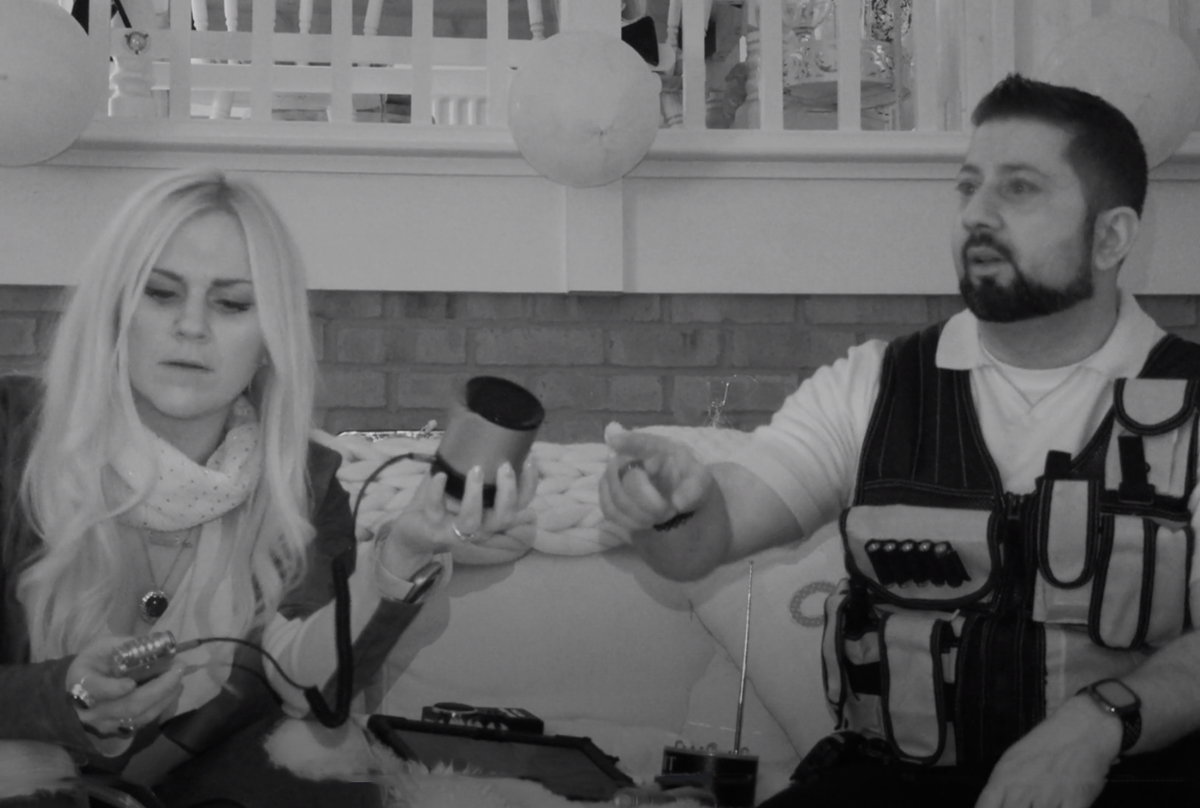 Once Helen left the house, the team began their nightlong investigation by breaking from their normal format and using hypnotist, Paul Goddard, who put Barri into a trance in an attempt to connect him with the history and ghosts of the property.
At one point in the investigation the team captured what sounded like humming on an audio recorder. Ian said he was able to pick out an organ in the background, while Barri thought the tune might have fittingly been 'All Things Bright And Beautiful'. The sound was unmistakable and a very interesting piece of evidence.
The episode marks an end to the fourth series of 'Help! My House Is Haunted'. If you've missed any of the 15 episodes, you can watch them all back in full now on Discovery+. But, if you're not a subscriber to the streaming service, the whole series is coming to the free-to-air channel Really on Friday nights from January 6.