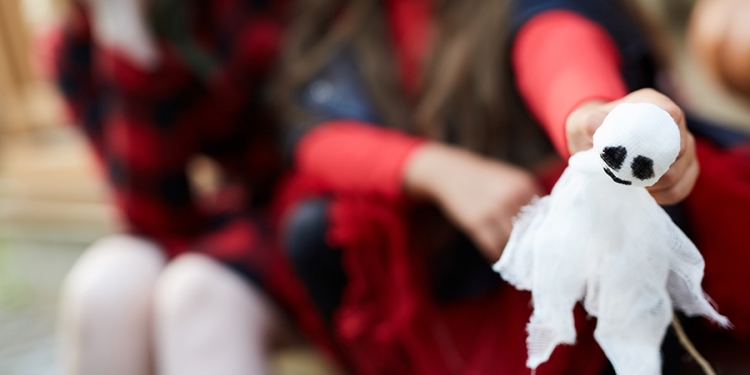 What Is Call Back Phenomenon? Paranormal Term Explained

10 Most Haunted Places In West Yorkshire