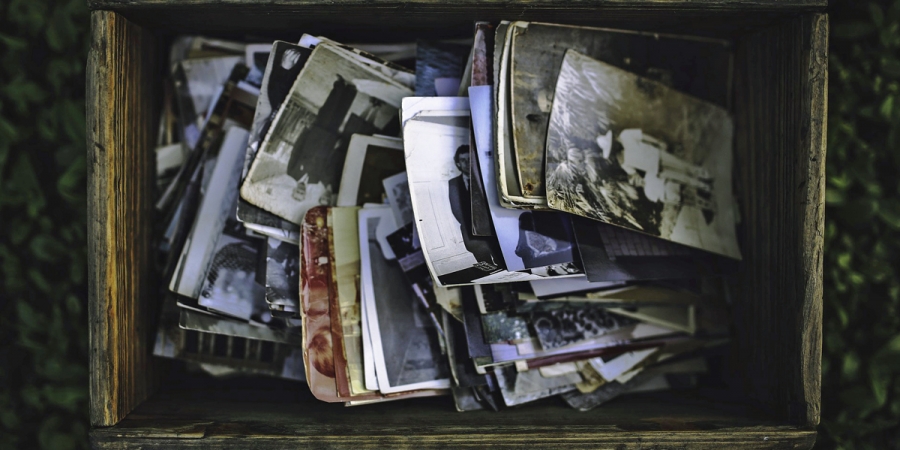 Photo: pixabay.com
It's a big roadblock for the potential existence of ghosts that they seem to have memories, yet they don't have a physical body. So where are those memories stored?
We know that memories are linked to at least some reports of spirits, for example those who are able to communicate with the living and communicate details about their life and even how they passed away. Some spooks are said to have unfinished business, something they simply cannot forget even in the afterlife.
On the face of it, it seems obvious that a ghost can't have memories of the past or accumulate new ones, because it doesn't have a physical brain to store them in. In fact in a recent discussion about the storage of memories, Spanish theoretical physicist turned neuroscientist Alex Gómez-Marín said that people tend to agree that it's "absolutely unthinkable that memories would not be stored inside our heads."
Gómez-Marín debated the possibility that memories might not be stored in the brain with biologist Rupert Sheldrake in a 30-minute YouTube discussion. They talked about a hypothesis known as morphic resonance, which if true means that perhaps there is a mechanic that could mean memories exist without a brain. Good news for ghosts.
Gómez-Marín introduces the idea by suggesting that the brain might not be responsible for thought, but rather act as a conduit for it. He explained, "the brain receives and filters the mind and in that case, memories would not need to be stored physically inside the brain."
Sheldrake likens the idea to a television, which relies on influences coming from outside the set itself. He says, "it's not inside the TV set. Though the TV set's necessary for receiving it and manifesting the pictures and the sounds. But they're coming from somewhere else."
Sheldrake explains that despite several experiments to try to find the location of memories in the brain, no one has ever succeeded. This involved cutting out chunks of the brain of rats and octopus with no obvious effect to their stored memories. Sheldrake tells us one researcher concluded, "memory seems to be both everywhere and nowhere in particular."
For balance, a quick Google search does bring up the websites of several research institutes that don't seem to be in total agreement with this claim. One states that "three areas of the brain involved in explicit memory: the hippocampus, the neo-cortex and the amygdala." But even this research agrees that no one part of the brain is responsible for memories alone.
The key fact here, and something that Sheldrake makes clear in the video, is that "memories work through the brain." So although we don't know where memories are stored, without a physical brain, it's clear that there doesn't seem to be a mechanism for receiving and manifesting memories. This of course is problematic for brainless ghosts, unless there is away for a disembodied entity to tap into these floating memories through some currently undiscovered mechanism.
Whether Sheldrake's thoughts on memory are true or not, or indeed if they could give rise to a disincarnate being that withholds its memories after death, is certainly an interesting debate and one which could open important doors in our wider understanding of consciousness and the paranormal.
You can watch the discussion, that was filmed in December at Sheldrake's house in London, below...
In the video they entertain the idea that memories could be both everywhere and nowhere in particular, and that memories are in time, not in space. To make such thoughts more thinkable, they discuss the recurrent historical failures to find actual memory traces in brains and bring forth some of the pioneering ideas of the French philosopher Henri Bergson in the context of current neuroscience.
They also discuss concrete experiments to test such hypotheses and reflect more widely on the nature of form and the idea that the laws of nature may be more like habits than eternal edicts. They end by discussing the need for scientific pluralism.
Tags:
paranormalsciencetopicalghostsconsciousness