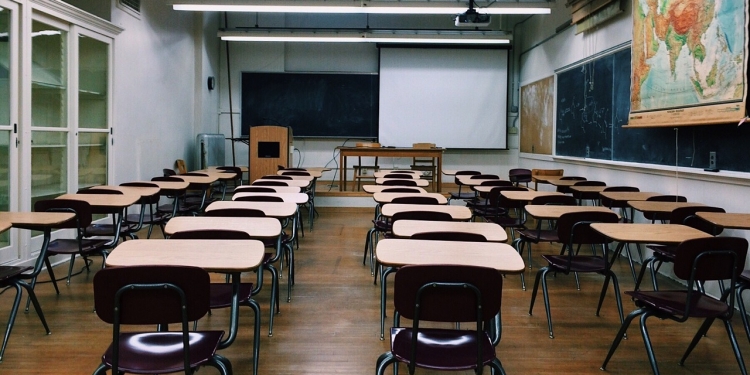 Photo: pixabay.com
Unless you're tweleve years old, you may not be familiar with a harmless kids game called 'Charlie Charlie'. The game is the type of things that children play to find out about they're future.
The game, also known as 'Charlie Pencil' and 'The Pencil Game' is said to be a supernatural game and works in a similar way to a Ouija board, but is much easier to set up. All you need is a piece of paper with the words "yes" and "no" written on it, and a couple of pencils.
Players then place the pencils on the sheet, say the "Charlie, Charlie can we play?" which is said to connect them with a demon who will then answer their questions. The pencil will then mysteriously rotate left or right to indicate "yes" or "no".
Of course there's no demon, the movement is caused by the light pencil blowing or moving due to vibrations. After all, why would a demon hang around answering million of kids questions?
Although Ouija boards simply work on a psychological princisple called the ideomotor effect, they date back 200 years so I can understand why some people might have negative opinions on using them. But Charlie Charlie is nothing more than a silly game popularised by social media.
Yet it seems that many take the game very seriously, usually they come from a religious background. In an open letter, Catholic priest Father Stephen McCarthy, branded the game as evil, "there is a dangerous game going around on social media which openly encourages impressionable young people to summon demons."
Recently pupils at a Telesio Primary School in Italy have sparked contraversy after playing the game at school and unbelievably resulted in the principal calling a Catholic priest in to perform an exorcist, Father Piero Catalano.
The exorcist told local press, "it's not a game. Charlie is Satan, and in this way, he takes possession of these boys." He warned that the problem does not concern this one school, but also many schools in the region, he added "I would dare say, all of Italy."
I guess if the Catholic church have nothing better to do than investigate a kids' game then fair enough, but spending time condemning and deterring children from playing this game seems like a massive waste of human life.

How To Play Charlie Charlie

What Happens When You Kiss Your Hand Fives Times And Look Under Your Pillow?

4 Ways To Become A Mermaid

Barry's Rituals From The ParaPod