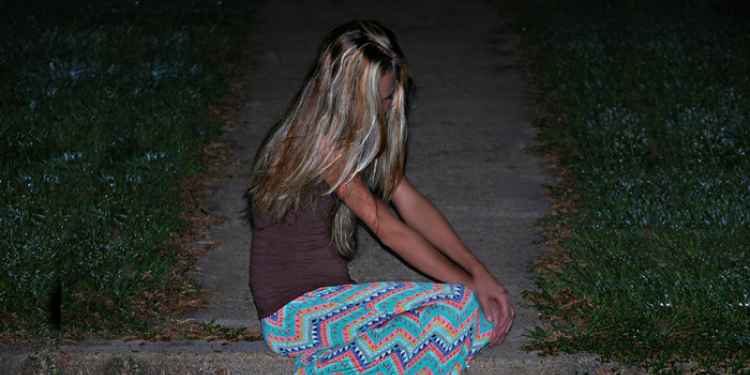 Photo: pixabay.com
Over the years there has been countless reports of sightings of mermaids both at sea and frolicking in the waves near beaches and coastline, but it's pretty rare for someone to claim they are themselves a mermaid.
Last week police in the Californian city of Fresno were called to assist a woman who claimed just that. The police picked up the woman after she was spotted by a motorist who stopped to help after seeing her half-naked and with wet hair, walking along a street near a lake in the city.
When officers arrived on scene on Tuesday, 4 April at 3am, the woman told them that she was a mermaid and had come from the lake, she asked officers to take her to hospital.
At first the officers were sceptical but after taking her to a nearby medical centre, they discovered that she has webbed toes on both feet and apart from telling police her name was Joanna, she was unable to answer any other questions about her identity.
Fresno Police told The Independent, that Joanna was "coherent and responsive" but unable to answer officers' questions, simply giving the response "I don't know" for the majority of the questions.
The self-declared mermaid has been listed as a missing person and the police are hoping a member of the public might help to confirm her identity.
Tags:
unexplainedmermaidtopicalcreatures