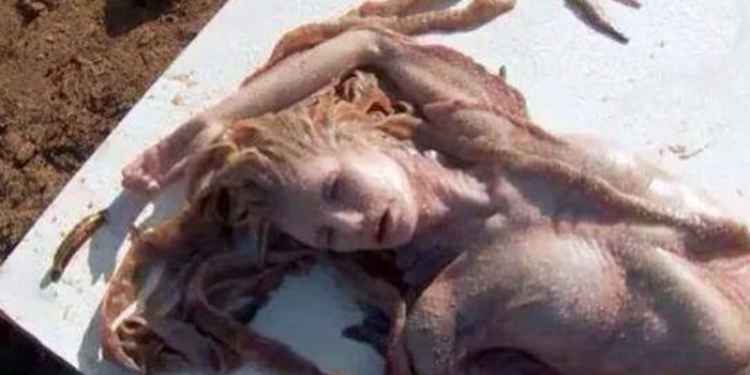 There have been reports of mermaids for centuries, the tales are rooted in the folklore of many cultures worldwide. Mermaids are said to live beneath the ocean and are half human but with the tail of a fish. Even to this day people claim they have seen merfolk. Here you'll find photos and videos of mermaids, news on sighting and even magical potions to turn you into a mermaid.

You may be the centre of attention right now, especially around your family and friends. Someone may be concerned about your health or lifestyle and may work a little too hard to convince you to make some lifestyle changes. Remember,... Read More