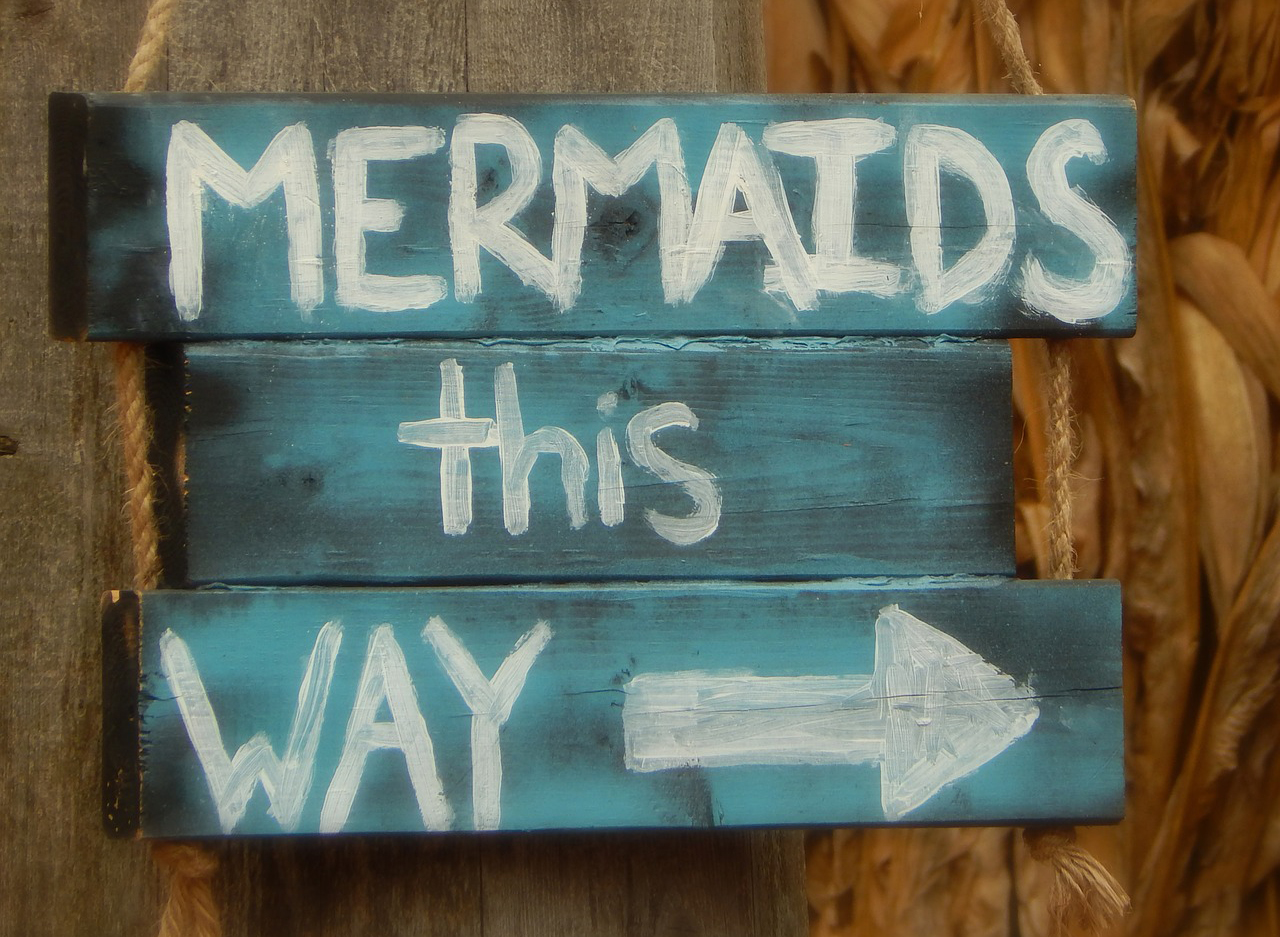 Photo: pixabay.com
How much do you know about mermaids? Could you name the author that wrote the fairy tale, 'The Little Mermaid'? If you can, could you name the city he was from where a statue of a mermaid now sits? From mermaids in pop culture, to legends and hoaxes, it's all in this trivia quiz.

1. Which coffee company has a mermaid as part of its logo? 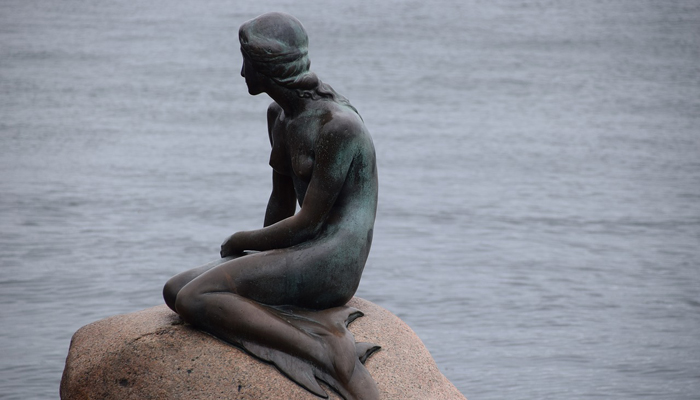 2. Where would you find this famous statue of a mermaid?

3. Who starred alongside Tom Hanks as a mermaid in the 1984 movie 'Splash'? 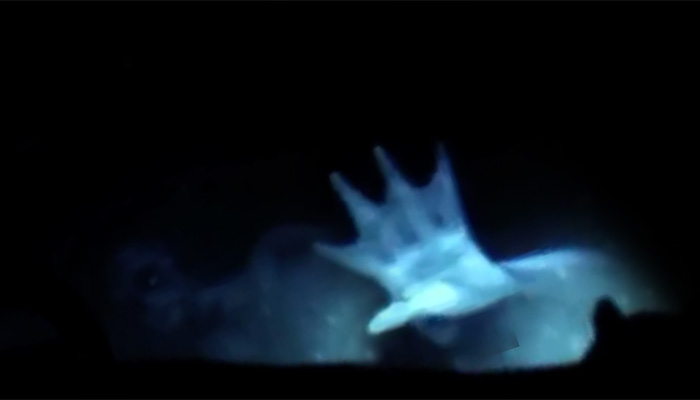 4. Which television channel aired a documentary in 2012 entitled 'Mermaids: The Body Found'?

5. Which famous explorer said he saw a mermaid during his exploration of the Caribbean? 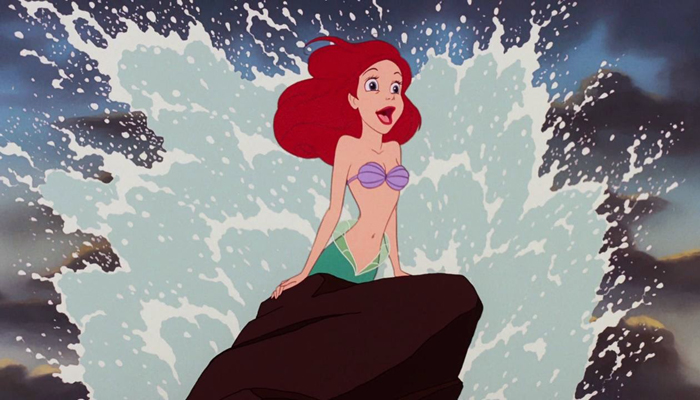 6. What type of creature is Ariel's friend, Scuttle in 'The Little Mermaid'?

7. People once believed that which gemstone was made from mermaids' tears? 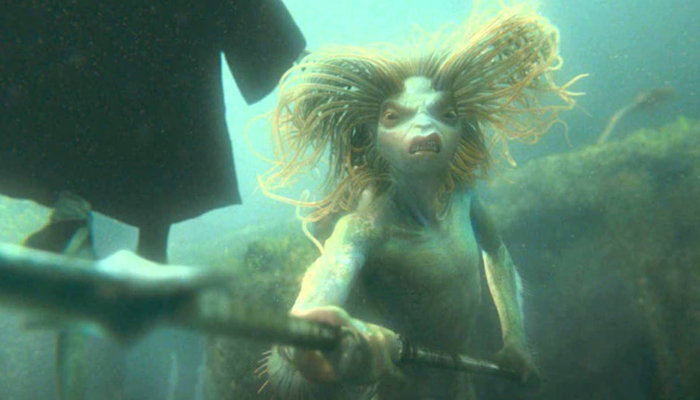 8. In 'The Goblet of Fire' where did Harry Potter encounter merpeople?

9. Who wrote the original fairy tale 'The Little Mermaid' which the Disney film is based on? 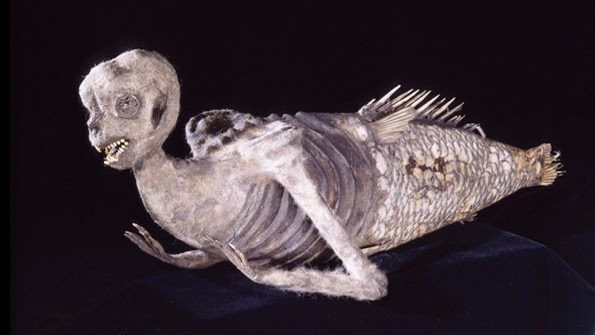 10. The remains of this mermaid were brought to New York by a man from the British Lyceum Of Natural History in 1842, but where did he claim it was found?