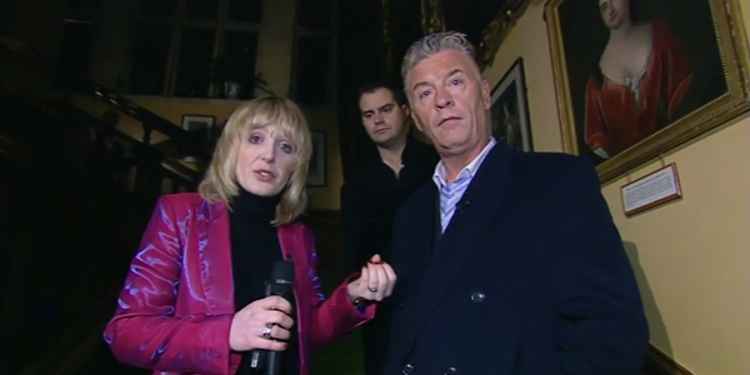 What better way to spend Halloween night than watching Yvette Fielding and her team of ghost hunters on one of their Halloween specials, but how much do you know about these shows?
The first Most Haunted Live! was broadcast on the night of Halloween 2002 and since then there has been a total of nine live episodes at Halloween, including the epic 'A Nightmare On East Drive' live from 30 East Drive, Pontefract.
There's also been several "as-live" specials, which are produced in the same style as one of the live shows, meaning they are unedited and uncut.

1. The first ever Most Haunted Live! was broadcast on the night of Halloween 2002, but where was it held?

2. What object was repeatedly thrown by an unseen force during the 2016 As-Live special at HMP Shrewsbury?

3. In 2008 Yvette, along with medium Chris Conway broadcast their longest ever Most Haunted Live! event over Halloween starting at the the Morecambe Winter Gardens, but for how many nights did the team broadcast live?

4. What was the name of the spirit the team made contact with on Halloween night at 30 East Drive in 2015? 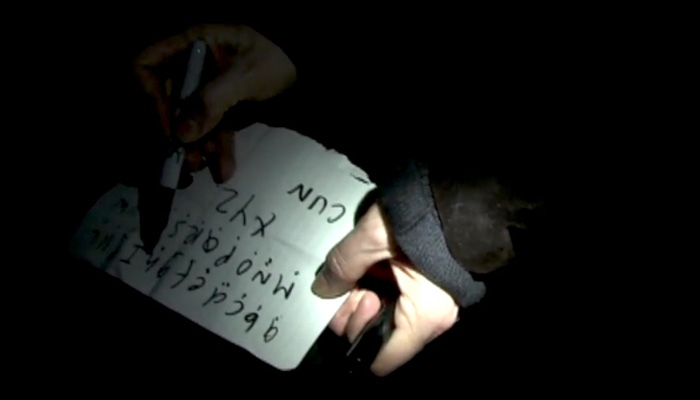 5. What phrase was spelt out during a spirit communication session at Croxteth Hall in 2017?

6. For Halloween 2005, the team went on the trail of Jack The Ripper in London's eastend, but which of these locations did the team NOT visit?

7. What unidentified sound was caught during an EVP recording experiment during the 2017 Halloween special at Liverpool's Croxteth Hall?

8. For the 2007 Halloween special the team visited five different locations, their travels drew out a huge inverted pentagram across the country. Which of these five locations did the team NOT visit?

9. One of the team's most epic Halloween live shows was at the site of one of the UK's most famous witch trials, where was it? 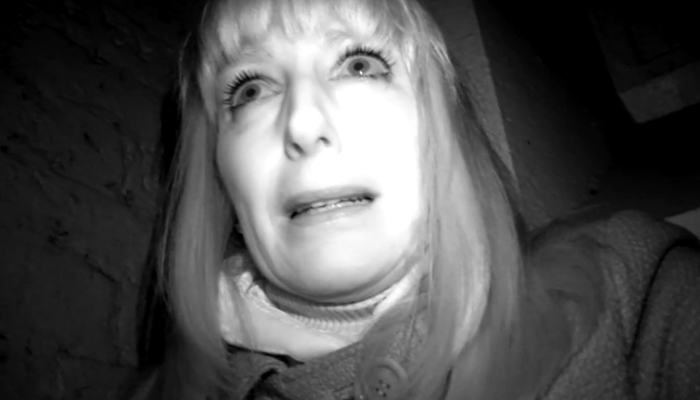 10. What happened to Yvette on Halloween night in cell 20 at Shrewsbury prison?

11. Derek Acorah's infamous "Mary loves Dick" moment happened during a Most Haunted Live! while the team were on the hunt of the ghost of legendary highwayman, Dick Turpin. Was this episode broadcast over Halloween?

12. How did Derek Acorah arrive for the Halloween special at Beaulieu Abbey in 2003?

13. What did Yvette climb inside of in the undercroft of Dudley Castle?

14. Which of these was a theme for a Most Haunted Live! Halloween special? 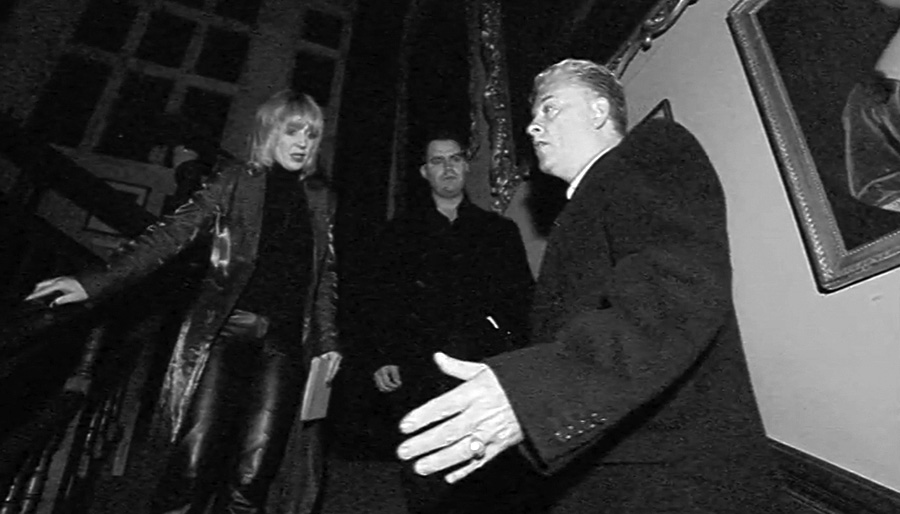 15. Beaulieu Palace House is said to be haunted by a Grey Lady, on Halloween night Derek uncovered her name. What was it?

16. Which special celebrity guests joined the Most Haunted team at 30 East Drive?

17. For the 2008 Halloween special entitled 'Village Of The Damned' the team spent a week at which location in Wales?

18. On Halloween night at Dudley Castle, what did Yvette find while doing a lone vigil underneath the castle?

19. Which Scottish location did the team visit for Halloween 2006?

20. Which members of the team received identical burn marks on their arms at 30 East Drive?