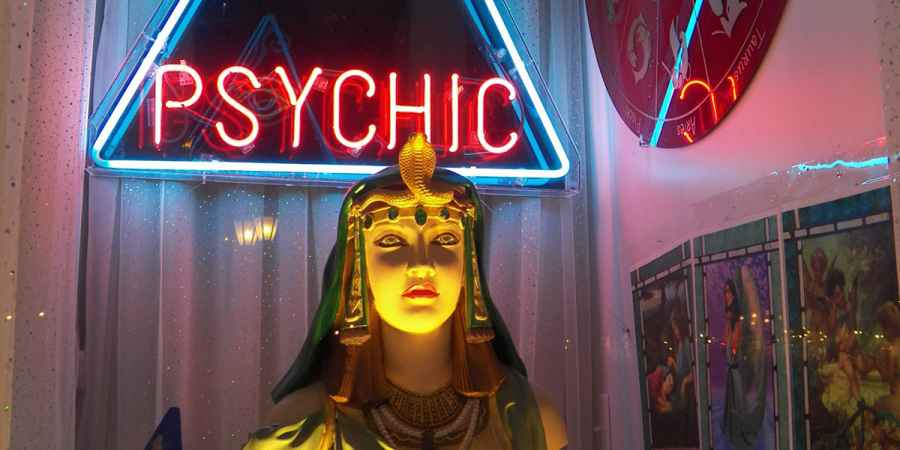 Photo: pixabay.com
A declassified CIA report written as recently as 1991, shows that not only did the United States spy agency report that Russian scientists were taking part in Extra Sensory Perception (ESP) experiments until relatively recently, but that they believe the experiments were working and that one of the Russian scientists had 'perfected' their technique.
ESP, sometimes known as the sixth sense, is the ability to gain information using only the power of the mind, as opposed to the main physical senses. The mainstream scientific community rejects ESP as a pseudoscience, as to date nobody has managed to satisfactorily prove the mechanism through which ESP can work or perform ESP under experimental conditions. In the cases where people have claimed success with ESP, it has been possible to highlight where the experiment was either deliberately faked, or else there were failings in the methodology.
The documents were published following a freedom of information request by researcher John Greenwald on his website, The Black Vault. The report takes the form of a memo which took a look at research performed by the Russian scientists into both the chemical warfare agent known as Agent Orange, as used by the United States during the Vietnam War, and of the 'psychic medical treatments' which were being evaluated in the 'USSR Clinical and Experimental Medicine Institute' based in the third largest Russian city, Novosibirsk in Siberia.
The two scientists featured in the report were Vlail Kaznacheyev, described as an authority on ESP, and Konstantin Buteyko, who the CIA claim had perfected his method of ESP in the early 1980s.
The report states that they believed the Russians had managed to take part in many ESP experiments during the 1980s, several of which were successful.
Buteyko was known for his research into treatments for asthma using deep breathing, but this document reveals he was also working on ESP.
The CIA report reveals that the method used by Buteyko was for a medical specialist could transmit bioenergy to patients and help them to control and cure their illness. Apparently volunteers at the institute would sit between two concave mirrors which would focus psychic energy sent from medical researchers positioned elsewhere in the building.
That the Russians were involved in ESP research shouldn't come as a shock. It is already known that both the Russians, and the Americans, had investigated ESP and other psychic phenomena. The US Army had its own Stargate Project, which was the code name for their unit which researched the potential uses for various psychic phenomena including clairvoyance and remote viewing from 1978. The project was eventually handed to the CIA who concluded the results obtained from years of experiments were at best dubious.

We take a sceptical view of these claims here at Higgypop. Without the scientific data published to back these claims up they mean little. Considering that the research was alleged to have happen during the height of the Cold War, and the fact that the report was written in 1991, might tell you more about Soviet-American political relationships during the latter half of the twentieth century than it does about people being able to use paranormal ESP powers. Both superpowers were playing decade long games of subterfuge against each other, so feeding the CIA information that you've mastered the ability to use psychic powers doesn't sound quite as far-fetched as the ability to read someone else's mind. Also, if you were a scientist in cash-starved Russia during the 1980s, might you have dressed your results up a little in order to keep your funding grants trickling in?
At least Cold War stories around using ESP have proved a useful source for plots in TV series such as 'Stranger Things', where Eleven's ability to use her mind to move and control objects is a central feature of the show.
Tags:
remote viewingpsychics