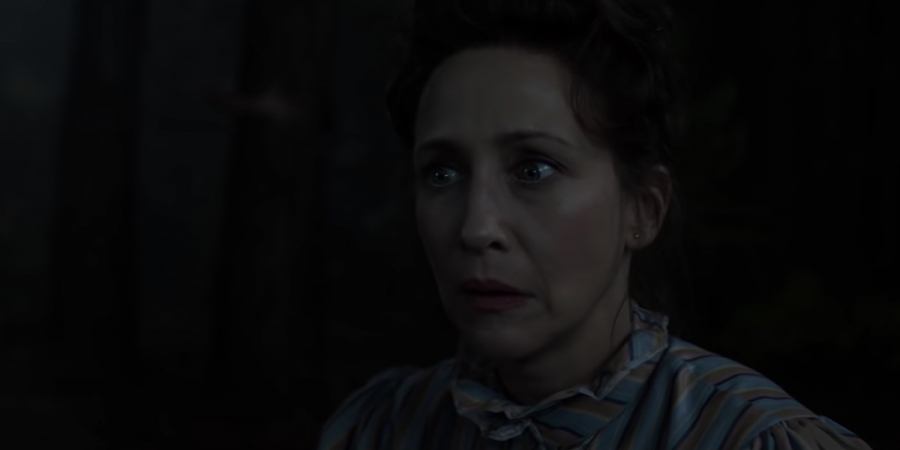 The director of 'The Conjuring: The Devil Made Me Do It' has said that the next movie in the franchise is going to be the biggest and the darkest yet.
Michael Chaves, will take over directorial duties from James Wan in the upcoming movie and has made it clear that the film is heading in a new direction by breaking away from the haunted house setting at the centre of the first two instalments.
He recently told IGN, "in a lot of ways, this is the biggest Conjuring movie," promising that the movie will head in new directions with a darker twist.
Patrick Wilson and Vera Farmiga return as Ed and Lorraine Warren in a story based on one of the Warrens' real-life case files. The husband-and-wife paranormal investigators attempt to help a family who believe their young son is a victim of demonic possession, but the case takes an unexpected turn when the demon leaps into another body and forces a man to commit an unforgivable crime.

Boasting that the film is the darkest in the series, Chaves said, "I showed the final cut to Vera and her husband and they agreed, and they were like, 'this is the darkest Conjuring movie.' It digs into some really dark material. This is definitely a case where there's real consequence, there's real victims."
The new movie follows the trial of Arne Johnson, who killed his landlord in 1981. The incident was known as the "Devil Made Me Do It" case and was documented in the Warrens' 1983 book, 'The Devil in Connecticut', which was co-written by Gerald Brittle.
During his trial, which involved the Warrens, Johnson became the first person in American history to claim demonic possession as a defence.
Chaves told IGN, "one of the things that James and I connected on while making 'The Curse of La Llorona' was sharing a lot of the same favourite movies, and one of them is 'Se7en'. We both love that movie, and so when he came to me with this script, he basically was like, 'it's 'Se7en', but in the Conjuring universe'. And he knew that was like catnip for me."
This latest movie in the Conjuring franchise was originally supposed to be released in September 2020, but its release was delayed due to the pandemic. It will now land in cinemas on May 28 in the UK, and slightly later in the US on June 4, 2021. The film will also be available to stream on HBO Max in the US only. 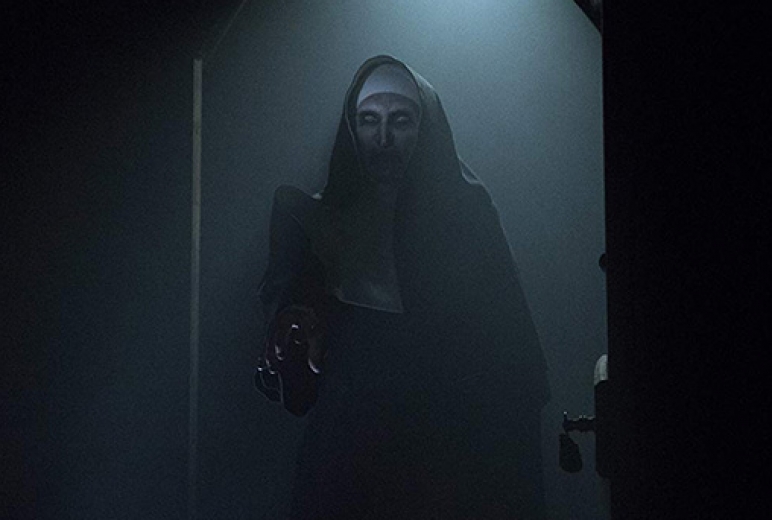 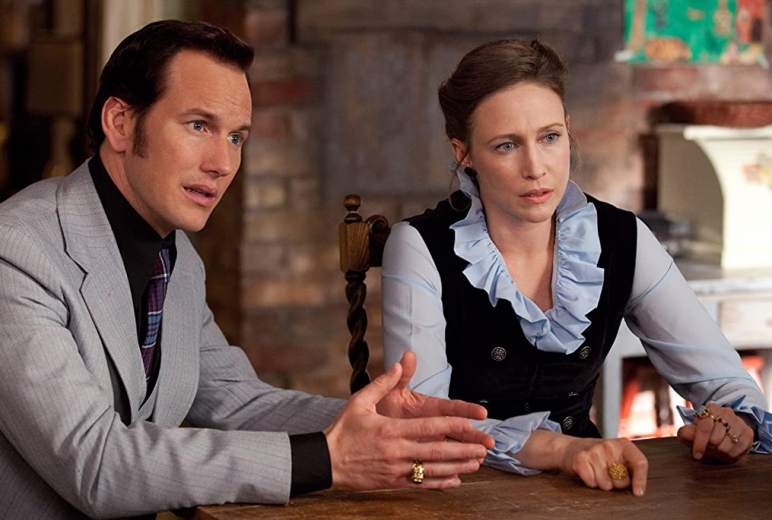 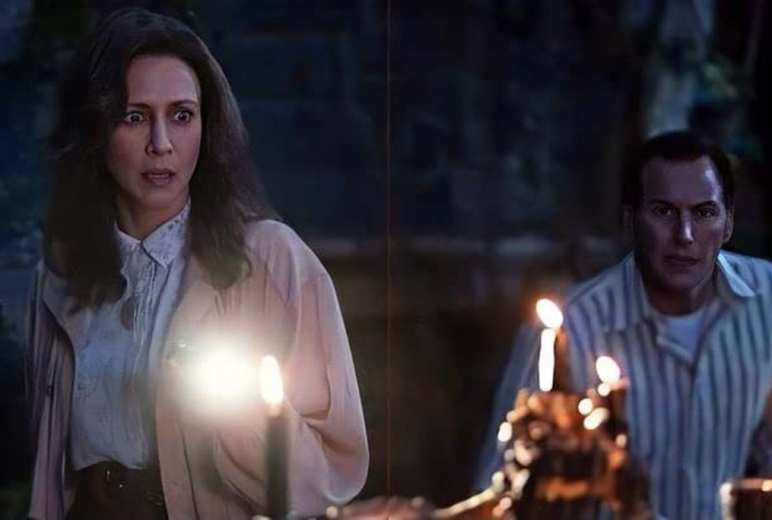 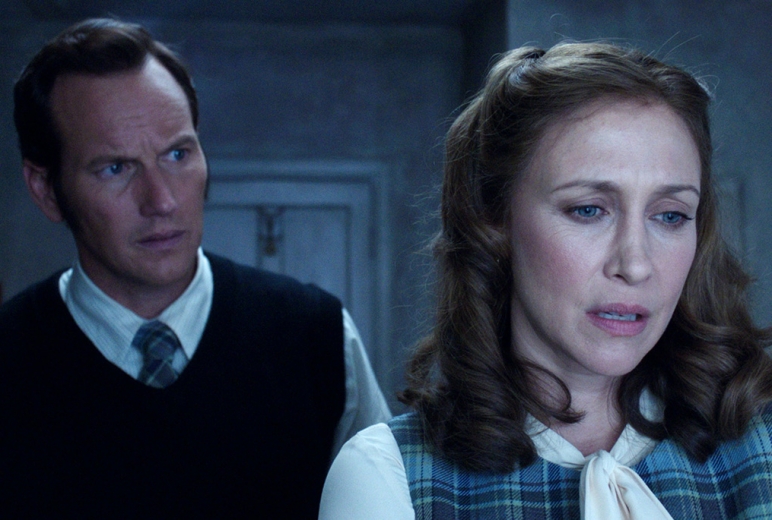 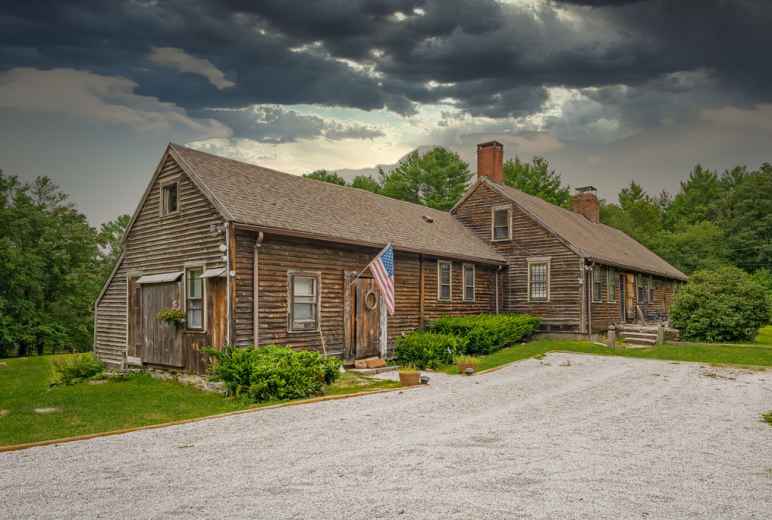