Why Do Ghost Hunters Investigate In The Dark? 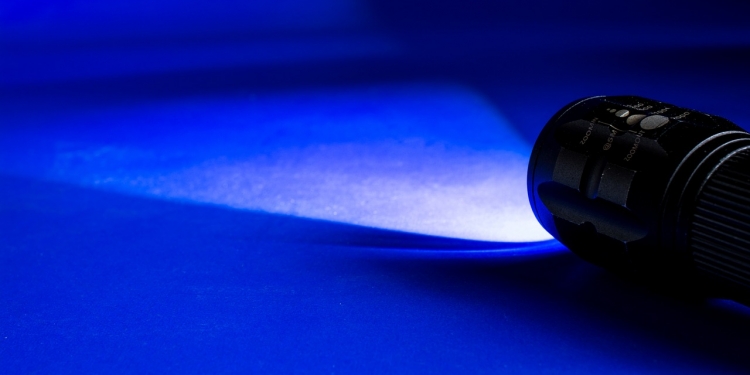 Photo: pixabay.com
There are countless sightings of ghosts not only in the dead of night but also in broad day light and lit houses. So why do ghost hunters chose to hunt for spirits in the dark?
There are two answers to this question, one that a paranormal researcher themselves would give you and the answer that a skeptic would give you.
First let's find out why ghost hunters prefer to search for spooks at night.

Why Ghosts Are Easier To Spot At Night? 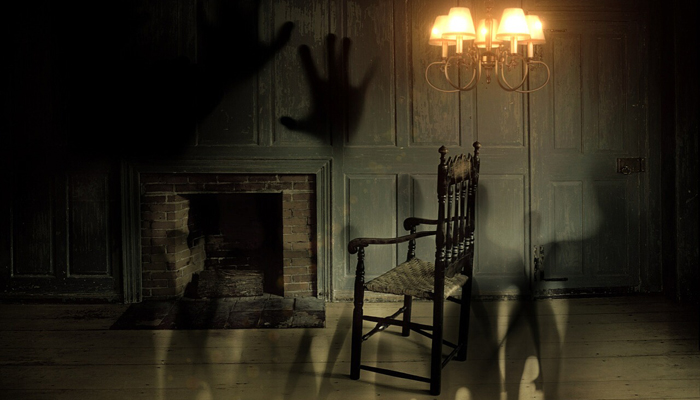 Many paranormal investigators believe that when a someone dies, they continue to live on outside of their body as a spirit. In essence they claim that this spirit exists as psychic energy. This why is ghost hunters often use electromagnetic field meters to detect the presence of ghosts.
It's claimed that in order for a spirit to manifest, to become a ghost or a figure, it needs to draw on all of its energy to become a physical, or at least visible form.
The belief is that in a light environment a spirit doesn't always have enough energy to manifest and become visible, it's being drowned out by surrounding energy fields. Occasionally a spirit will be strong enough to overcome this barrier and manifest in the day time but generally it is more difficult.
The effect is similar to the principle that a radio has better reception at night, you'll find you're able to pick up radio stations from further away. This is because during the day, solar radiation from the sun ionises our atmosphere.
This heavy ionisation in the atmosphere is known to drown out certain forms of electrical activity such as radio and television broadcasts and it's this same energy which is preventing ghosts from manifesting.

Why Do People Think They See Ghosts In The Dark? 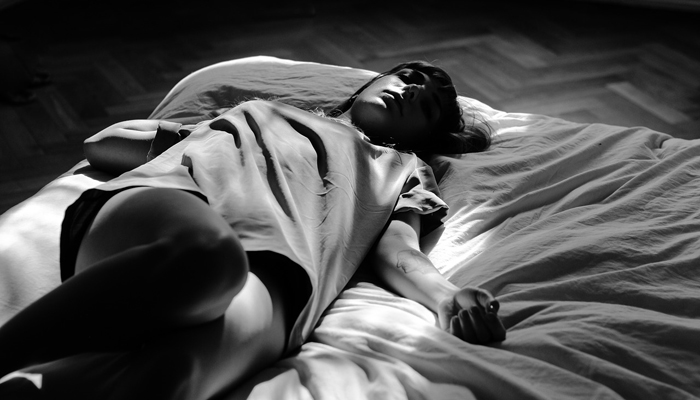 Photo: pixabay.com
A skeptical response to the question "why do ghost hunters investigate in the dark?" can be summed up fairly simply, paranormal researchers like to introduce noise into their data as it increases their chances of spotting something.
I previously mentioned that ghost hunters use EMF meters to detect the electromagnetic signatures of ghosts, this tool works for ghost hunters using the same principles as turning out the lights. EMF meters are temperamental, unpredictable and are susceptible to a lot of noise. It's all to do with increased noise.
The reason EVP recordings work is because the process of capturing "electronic voice phenomenon" involves using a very sensitive microphone in a very quiet location. The lack of any sound causes the audio recording device to boost its sensitivity, when the recording is played back the ghost hunter turns the volume up even higher. Under theses conditions the tiniest hint of a sound caught on a recording can become warped and exaggerated by human perception.
In the same way an audio recording device boosts its sensitivity in a quiet room, a camera will boost its sensitivity in low-light situations. You might have seen grainy photos in the past, this is where the camera tries to compensate for the lack of light but in doing this it's adding noise into the photos and once again, this increases the likelihood of a paranormal investigator spotting an odd shadow or dark figure which can't be explained.
We all know your mind play tricks on you in the dark, you think you see something that's not there and your other senses are heightened. The same thing is happening. In the dark you are hyper-sensitive, hyper-alert, you notice every sound, smell and sensation.
Your eyes struggle and strain to see in the darkness, your brain tries to make sense of what it's seeing by forming familiar shapes and patterns and its at times like these when you are most likely to see something that isn't really there.