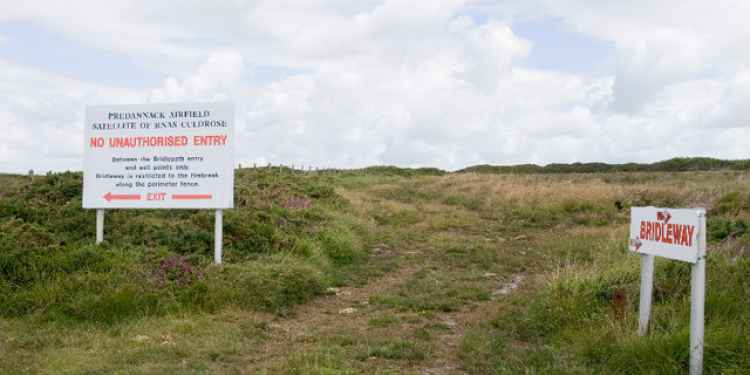 Predannack is owned by the MOD and the main part of the airfield is used for Navy fire and rescue training by RNAS Culdrose. The derelict planes and helicopters are on the disued part on very south side of the airfield.

An over-grown track diverging from the coast path takes you onto the disused part of the airfield.

RAF Predannack opened in 1941 as a support station for RAF Portreath. Its location offered the opportunity for emergency landings. As the war began neared an end the airfield was used to rest aircraift. A plaque at the entrance, commemorating those who served at RAF Predannack during the Second World War was unveiled on 11 June 2002, it reads "Like a breath of wind gone in a fleeting second only the memories now remain".
Tags:
urbexcornwall

You might have to make some financial adjustments in order to afford a trip or vacation you have been wanting. It's possible you could be traveling soon, but the budget may need to be stretched, because there are other needs,... Read More