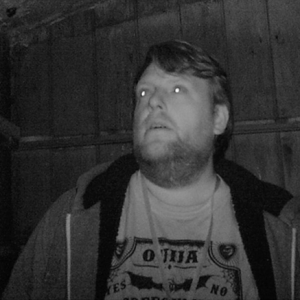 Steve is probably best know for his YouTube channel, HiggypopUK. He started the channel in 2006 and had some moderate success making videos which confuse, excite and entertain.

Steve returned to YouTube in 2014 and his new strand of video content has been attracting even more attention than ever, especially his hugely popular potion videos.