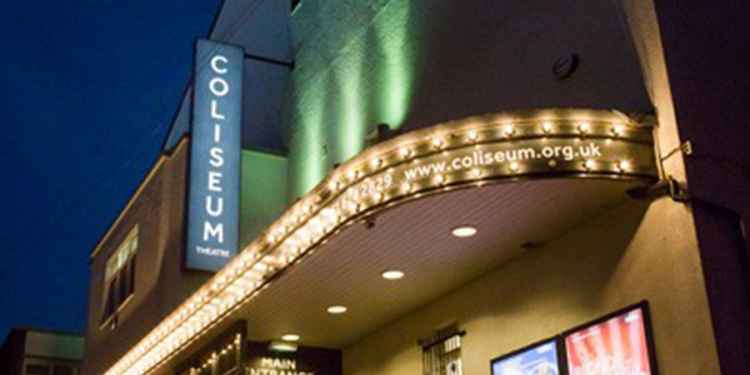 The Coliseum dates back to 1885, despite lots of competition when it originally opened, it's now the only theatre left in the area, although it too closed briefly in the 1930s due to financial difficulties, but opened again by the end of the decade.

The theatre's most famous ghost is that of an actor named Harold Norman, who lost his life after being accidentally stabbed during a performance of 'Macbeth' at the theatre in 1947. His ghost has been seen in the upper circle.

Another frequent spook is spotted in the wardrobe department, he's believed to be the ghost of Carl Paulsen, who died at the theatre in 1973.