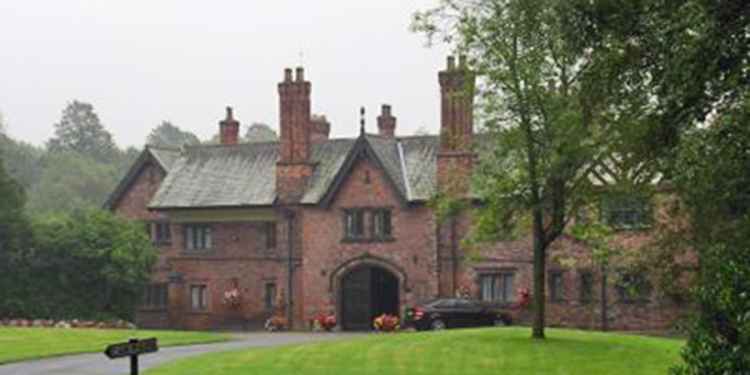 A medieval manor house in the Wardley area of Worsley, in Greater Manchester, it was once the home of the Roman Catholic Bishops of Salford and for more 200 years has been known as "Skull House".

It's said the a cursed skull refused to stay buried and would wreak terrible havoc if anyone attempted to remove it from the house. It was eventually thrown into the house's moat, which resulted in a fierce storm. There is some debate about whose skull it is. Some believe it to have been Father Ambrose Barlow, who was hung, drawn and quartered in 1641. Others think it's the skull of Royalist, Roger Downes, a former resident of the hall who was killed in a drunken brawl.