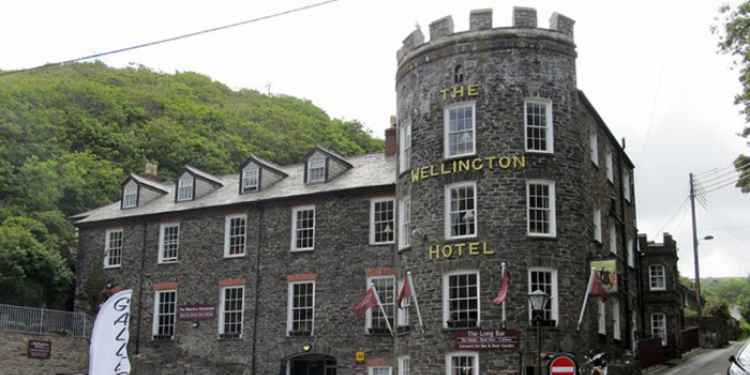 One of the oldest coaching hotels in Cornwall, it dates back to the 17th century but was sadly damaged in the flood which devastated the village in 2004, but has since been restored to its former glory.

As well opening its doors to thousands of guests over the year, the hotel has also played host to plenty of spooked. Guests have reported seeing the ghost of a coachman walking the corridors. There's also the ghost of a little girl, and a spirit of an old lady has also been spotted walking through solid walls.

Room nine is said to be the most haunted part of the hotel, many guests have reported icy blasts, shadowy figures and even a presence stood over their bed in the dead of night.