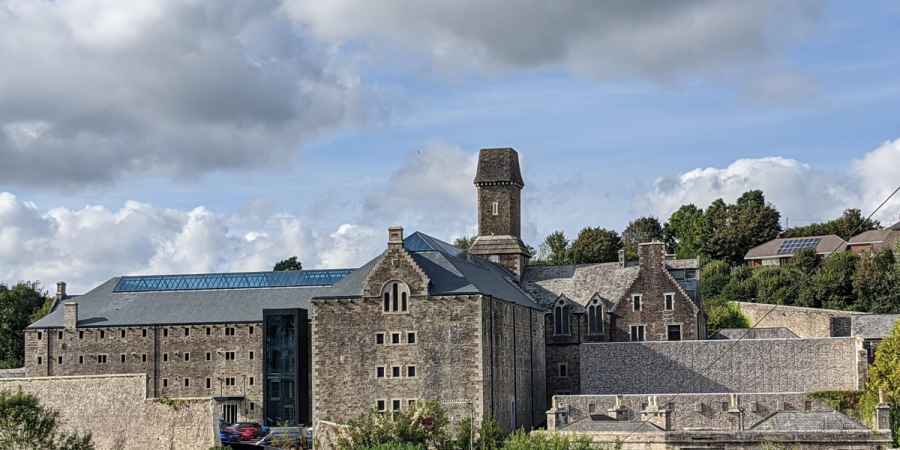 Bodmin Jail was once a grim place which was home to murder, starvation and execution, not to mention the thousands of convicts that passed through its doors. Now the disused jail is one of Cornwall's best tourist attractions.

Today Bodmin Jail is a tourist attraction and luxury hotel, but for almost 150 years it was prison, in which time it saw over 50 public hangings. The jail is a popular location for paranormal researchers, including the 'Most Haunted' team who visited in their sixth series.

Now a luxury hotel and tourist destination, the imposing old prison in the town of Bodmin was once dark, damp, rat infested and full of misery, pain and death. Throughout its operational life it saw many death sentences carried out and it's said that many of the souls that died there still remain, making it a great day out for paranormal lovers.
The jail is situated in the heart of the Cornish countryside and was originally built in 1779. It was designed to hold 100 prisoners, but a population surge soon resulted in chronic overcrowding with women and children also imprisoned. Laws reforms failed to control this rise in crime with crowds flocking from across the country to witness the public hangings that took places outside the prison walls.
The jail is known for its ghostly reputation and fans of the paranormal are able to embark on spooky guided tours of the attraction and even spend the night ghost hunting in part of the old jail. 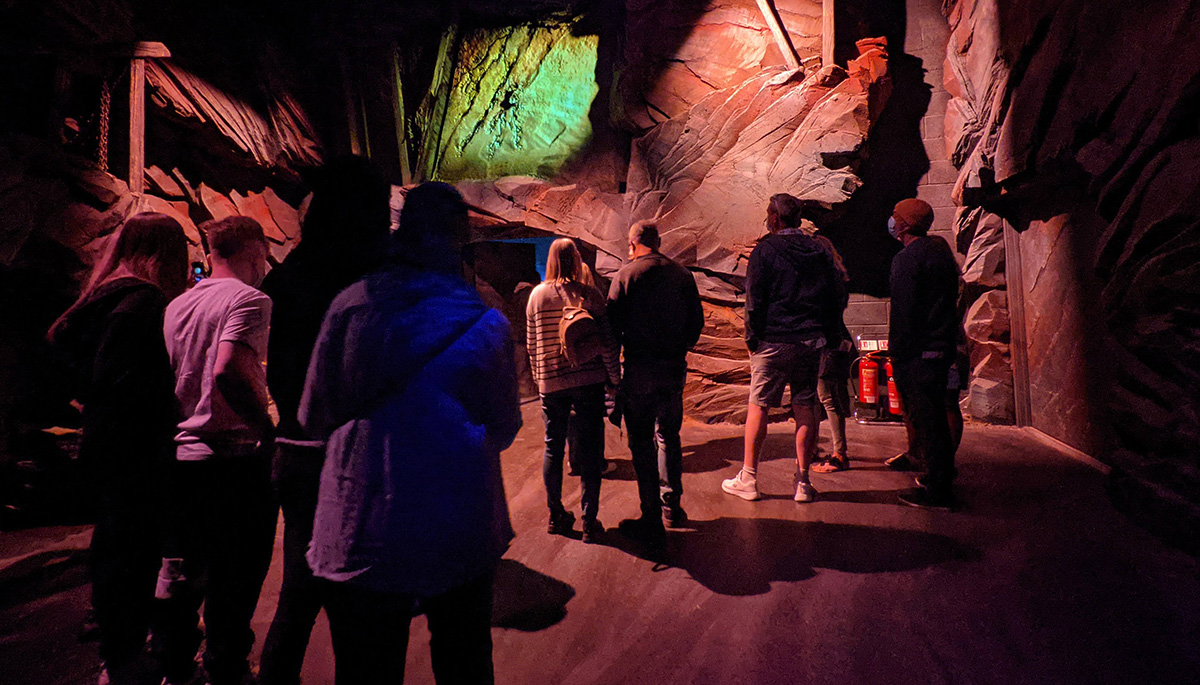 The attraction has a section dedicated to the mythology of Cornwall, the paranormal and the hauntings of the jail itself. There's even some ghost hunting equipment on display, including a ouija board and several electronic ghost hunting gadgets.
A lot of the attraction is now in a purpose-built modern building, but when you enter the section in the all prison building there's still a pretty creepy feeling, perhaps because records show leniency to be in very short supply, with many meeting their maker courtesy of petty crime, from murders to those who made the mistake of stealing a cow, each perpetrator met with the same agonising fate.
Visitors and staff have reported plenty of ghostly goings on. Objects are said to fly across the cells, as if throw by unseen hands. Also murderous screams have been heard causing people to run in absolute terror. The ghostly figure of a priest has been seen in what used to be the prison's chapel.
Many said the most unsettling area of the prison was the cellar, where a large fire would have once burnt to heat the whole prison. Unfortunately, this are is no longer accessible as part of the attraction or to guests staying in the hotel. 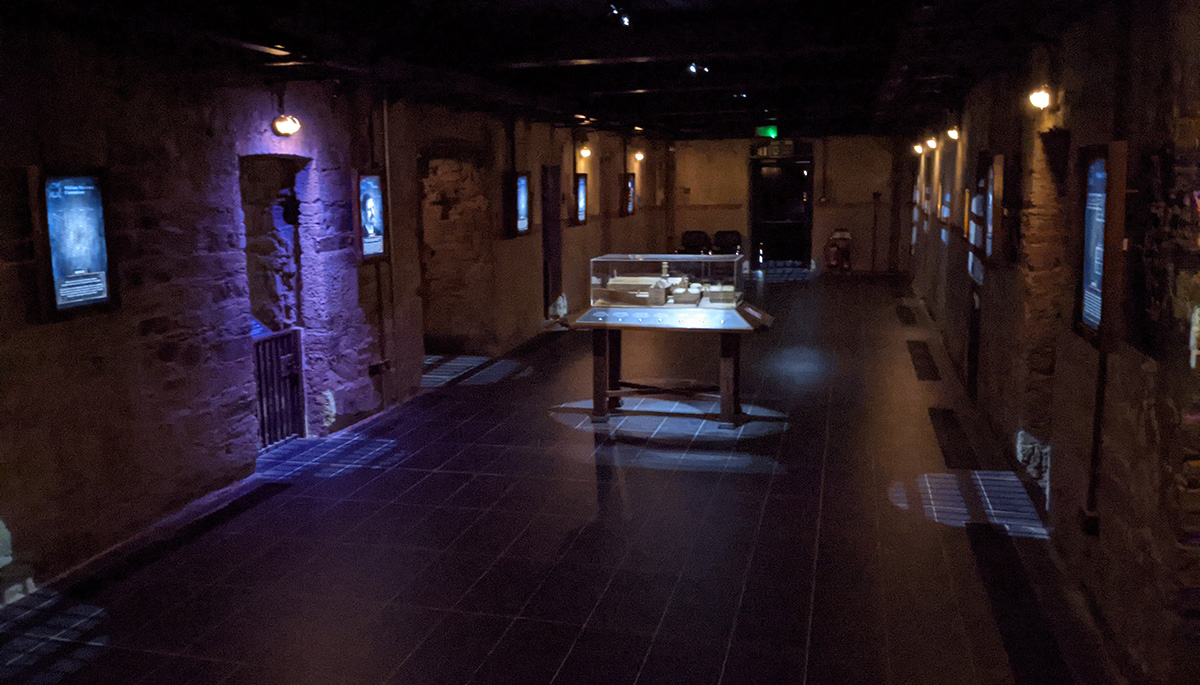 All of the prison's exhibits were interesting and told the stories of former inmates, their crimes and their punishment. One cell in particular held a story which was very interesting, but sadly this has been removed from the new attraction. It told the story of a former inmate named Anne Jefferies.
According to the sign on her cell door, she had attracted a large following in the Cornish community as she was suspected of being a changeling, someone who has the ability to change into an animal, she also had legendary healing powers.
A mannequin of Anne was set up in the cell, which would have been similar to the one she was thrown into in solitary confinement where she was deprived of food. However, she was strangely not affected in any way by the lack of food. Her health and weight remained stable throughout.
In the mocked up version of Anne's cell, several fairies had been placed on the table. Apparently, Anna had insisted that she was fed and card for by fairies that came to her cell at night.