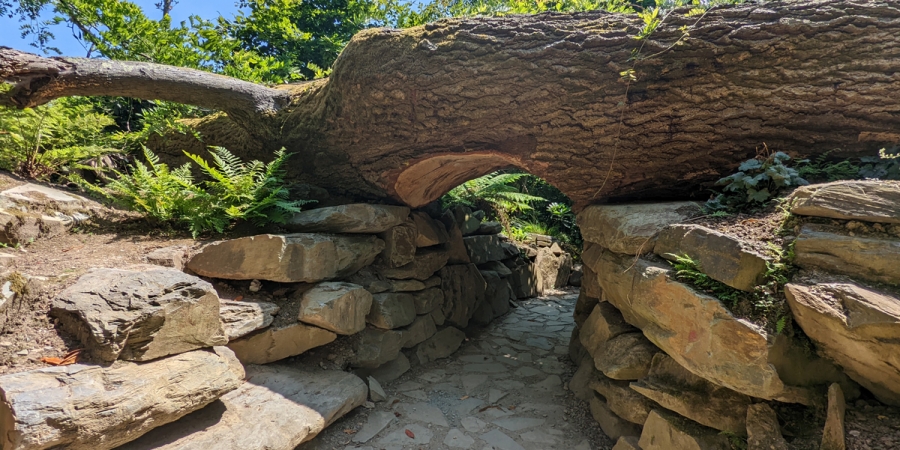 The Lost Gardens of Heligan, near Mevagissey in Cornwall, are one of the most popular botanical gardens in the country, and also one of the most haunted. For years staff and gardeners have reported an unsettling atmosphere in the 19th century gardens, some staff members even refused to go into the gardens alone in the dark. We've been told that at one time the hauntings were so severe that an exorcist was called in.
Although no apparitions have been reported, the areas where lone gardeners most of report this oppressive energy are in the grotto area, which consists of a some short, rock-lined paths and rockeries leading to a small man-made cave.
Outside the high walls of the kitchen garden is the gardener's bothy, a type of small cottage which was part of the original gardens. The sinister presence is also said to be felt here, as well as in the nearby reserve yards. 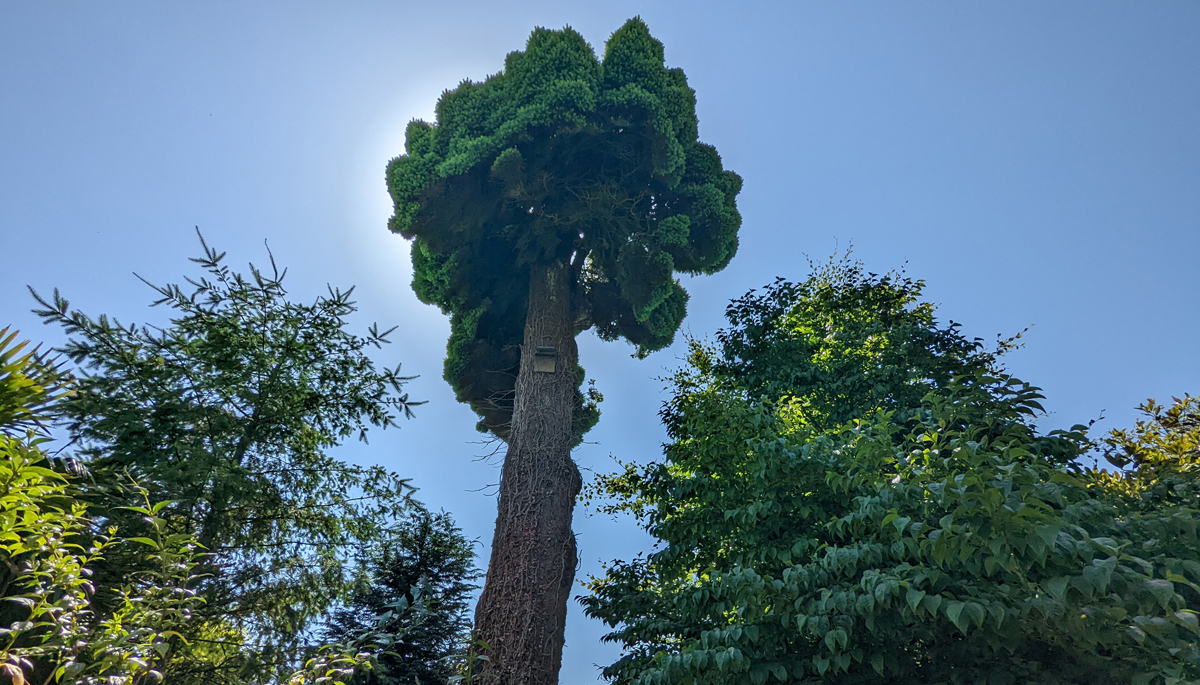 Also, look out for a tree nicknamed 'The Witches' Broom'. The unique Douglas Fir sits on the edge of Flora's Green in the north of the gardens. A genetic mutation has caused a dark green growth protruding from its trunk. This rare trait make it a prized amongst bonsai enthusiasts and witches.

The Lost Gardens Of Heligan Map