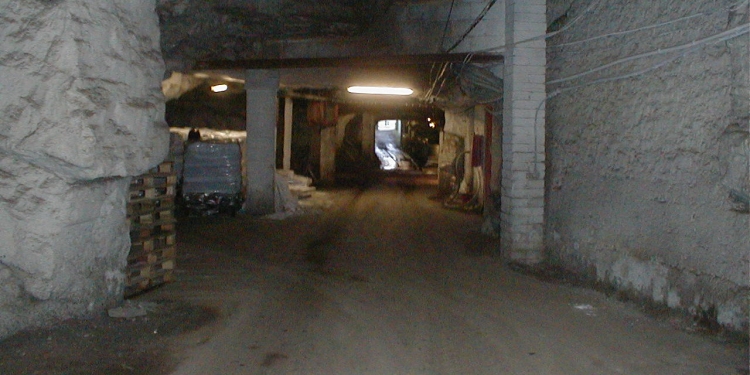 A disused stone quarry in west Wiltshire has been raided by police after a tip off from a local that the former wartime underground facility was being used to grow cannabis.
Bethel Quarry in Bradford-on-Avon started its life as a Bath stone quarry, but when quarrying finished it was put to a new use by the Agaric Mushroom company, and later Oakfield Farm Products, as an underground mushroom farm, due to its perfect conditions for growing mushrooms. However, it seems since the mushroom company moved out a couple of years ago, the facility has been put to a new use, growing cannabis.
The former stone quarry is the perfect place to grow an illicit substance due to the fact its hidden deep below ground, the British government were aware of this fact too. In 1939 the quarry was requisitioned by the War Department and, after some strengthening work, put to use as a Royal Naval store as part of the war effort.
After the war the quarry was handed back to the mushroom company and large quantities of the fungus were produced until recently. However, for the last few years the quarry has been empty, or so people thought until the police raided the quarry this week and found a large cannabis farm operating from within the safety of the quarry. 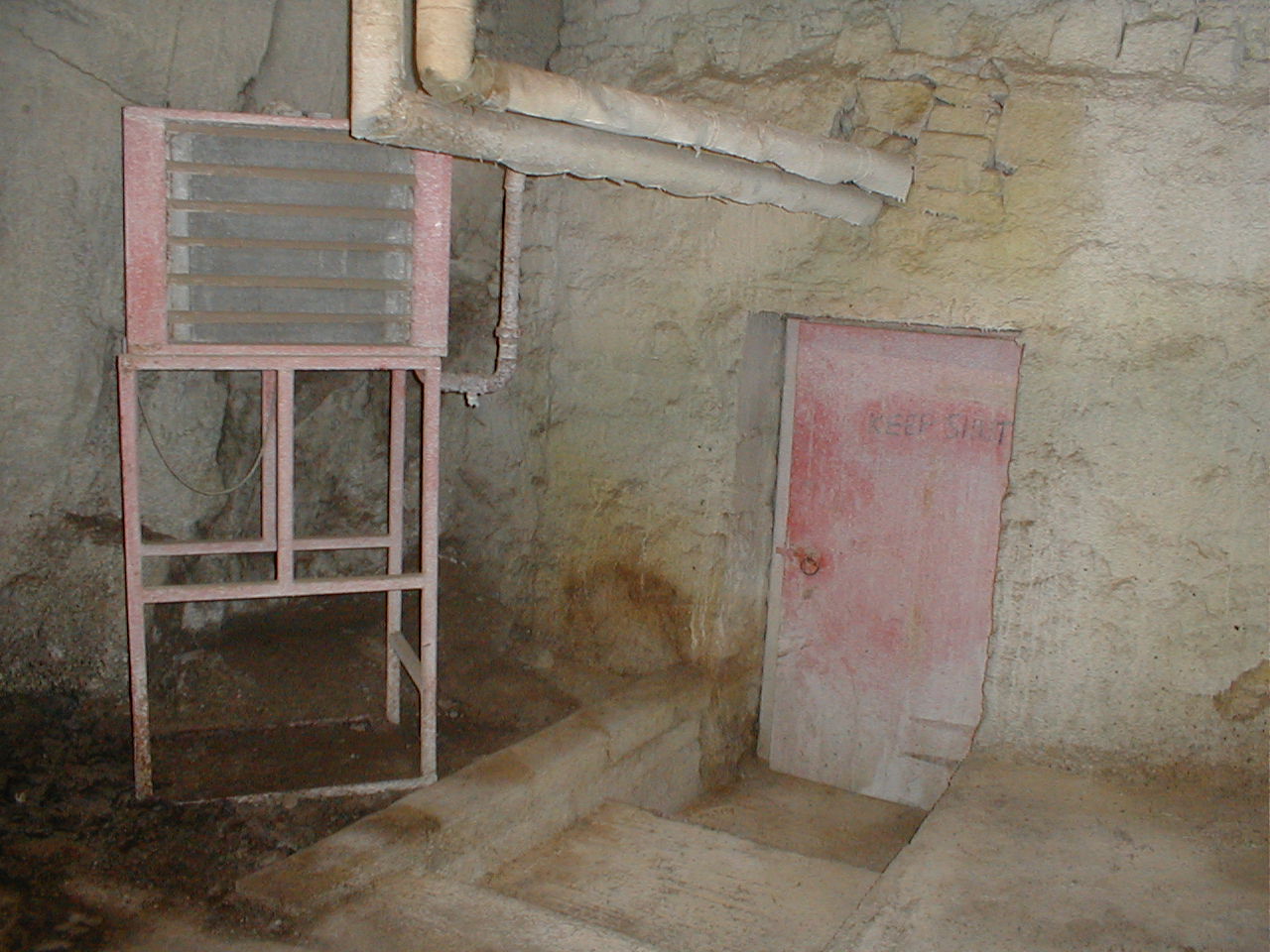 The police obtained a warrant under the Misuse of Drugs Act after being tipped off by a member of the public. The raid resulted in the arrest of two men, who were later charged with the production of a Class B drug.
Inspector Nick Mawson said, "local residents are likely to see police presence at Bethel Quarry and surrounding area as officers carry out searches and gather evidence. This work is anticipated to carry on into next week due to the size of the location and safety issues at the site and we appreciate the patience of the community." 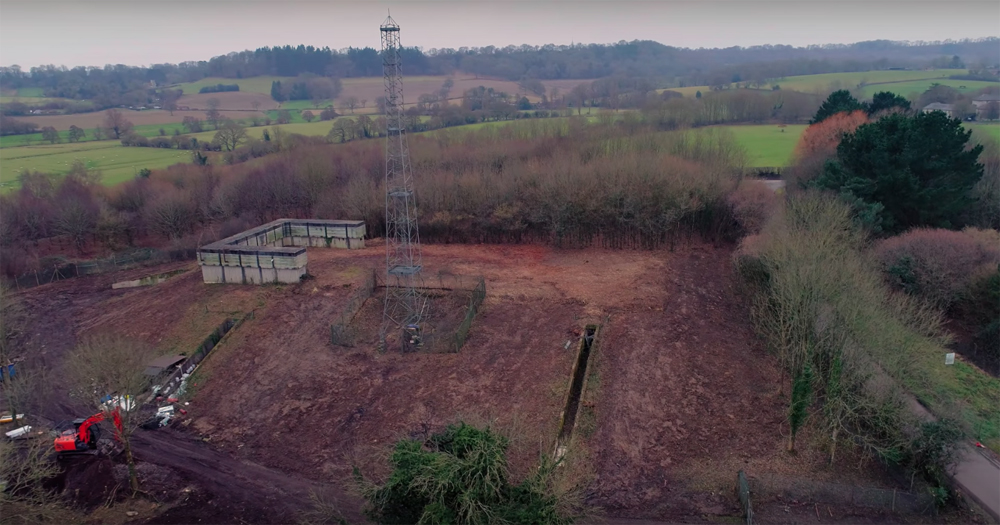 Photo: youtube.com
This isn't the first time a former military underground site in the area has been used to grow drugs. Last year three men were arrested following a raid on a Cold War Nuclear bunker (above) just 20 miles away in Chilmark, between Salisbury and Shepton Mallet.
Police found a fortified cannabis factory built within the bunker with a crop worth an estimated street value of £1m. It's not yet known how the police's latest find in Bradford-on-Avon compares to this, as no details on the size of the operation have yet been revealed.
Tags:
undergroundtopicalwiltshireurbex