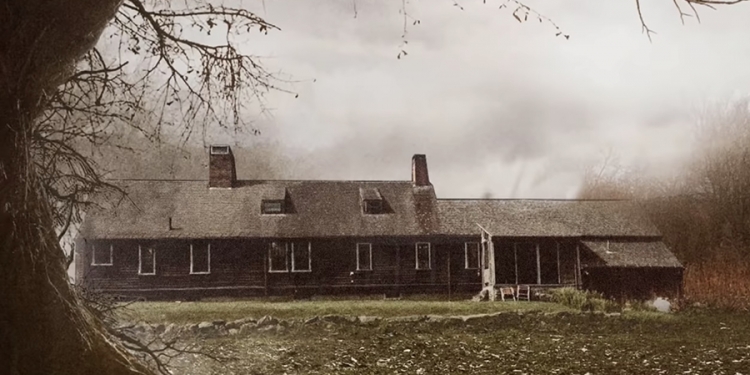 Photo: © Dark Zone Network
With the whole world currently locked down due to the global coronavirus pandemic, we're all in need of something to keep us entertained while we stay safe at home. How about a weeklong paranormal investigation of one of the most famous haunted houses in the world to keep you amused?
Starting Saturday 9th May, the 24/7 live broadcast, hosted by The Dark Zone Network, will be streamed live from the infamous house in Rhode Island where the real life ghost story that inspired the first movie in James Wan's Conjuring series took place.
Cory Heinzen and his wife Jennifer, who have a keen interest in the paranormal, bought the house that inspired the 2013 movie last year and had plans to open the house up for tours - this is obviously now on hold due to the current COVID-19 restrictions which are in place.
The couple and their family are hosting the live event called 'The House' themselves on The Dark Zone Network, an online community of paranormal filmmakers and researchers.
The live event will give fans of the paranormal the chance to gain an immersive and interactive look inside the real Conjuring house. While self-isolating the current residents will conduct paranormal experiments from séances using Ouija boards through to conjurings. There is a full week's schedule of paranormal activities and tests planned.
To comply with current social distancing rules, the Heinzens will be joined remotely via video link by some of the most well-known and respected names from the paranormal community including Andrea Perron who lived in the house as a young girl during the original haunting.
A teaser trailer uploaded to YouTube last month has notched up more than 300k views, you can check out the full official trailer below.
'The Conjuring' is based on the real life case files of two of the most famous demonologists of all time, husband and wife, Ed and Lorraine Warren. The couple investigated the haunting of the house in Harrisville, Rhode Island in 1971, which at the time was home to the Perron family.
As soon as the Perrons moved into the 14-room remote farmhouse the paranormal activity started and became increasingly disturbing. At first it was just little things like household items going missing, but it quickly escalated and the family's five daughters started seeing ghostly apparitions around the house.
After researching the history of the house, which was built in 1736, they found that it had been the home of the same family for eight generations and many of the children of the family died in mysterious and tragic circumstances. It's this suffering that is said to be responsible for the property's haunting.
The Perrons believed their home was haunted by the ghost of an early 19th century witch named Bathsheba Sherman. She was an alleged child killer who lived on the site and cursed the land. The family enlisted the help of Ed and Lorraine to try to put an end to the hauntings - this is the subject of the first Conjuring movie. 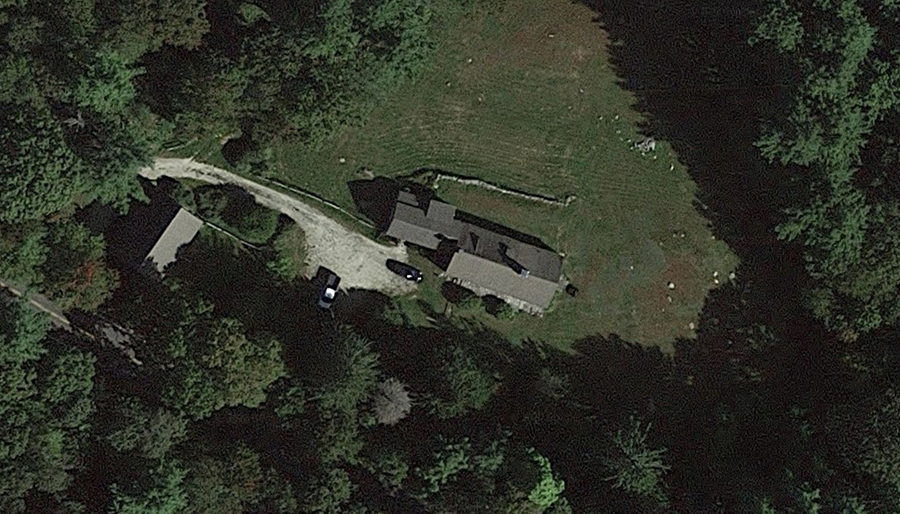 Photo: © Google Maps
The live broadcast will begin on Saturday 9th May at 5pm BST (12pm ET) and will run 24 hours a day for an entire week with the whole house rigged with multiple cameras to give the audience a completely immersive experience. Viewers will hopefully get to see paranormal activity as it happens.
Those interested in following the Heinzens' live investigation can visit thedarkzone.tv on Friday 8th May for a free preview from 5pm BST (12pm ET). 'The House' will become a pay-per-view event from the following day as the the family begin their weeklong investigation.
Pre-sale discount tickets for the whole event are available now for $14.99 until May 7th. After this date a ticket for the whole week will cost $19.99, or $4.99 for a day pass with a percentage of the proceeds going to COVID-19 charities World Cental Kitchen, Gary Sinise Foundation and GlobalGiving.
Prominent paranormal experts and celebrities expected to pop up during the broadcast include Dave Schrader of Darkness Radio and 'The Holzer Files', Colin Browen from 'The Paranormal Files', and many more.