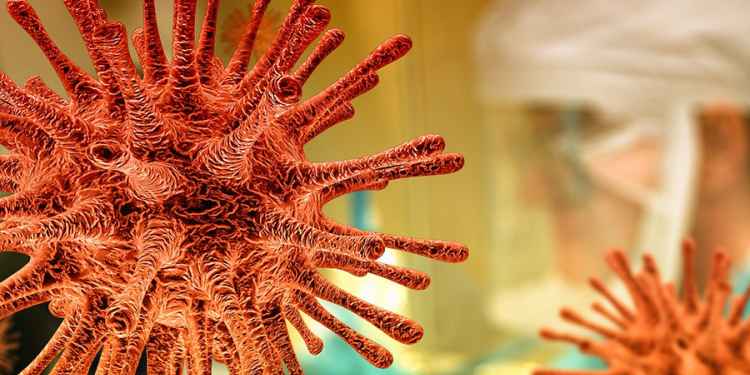 Photo: pixabay.com
Whenever a major incident occurs, whether it be a terrorist attack, mass murder, or global conflict, there's always a subset of commentators in a shady corner of the internet who claim that the government or a secret society is behind the event.
As the global COVID-19 crisis deepens, there's been deluded chatter from conspiracy nuts sharing ignorant theories about coronavirus being human-made in a laboratory. They claim the man-made virus was intentionally released into society in order to control the population.
Some conspiracy theories are harmless. Like claims that the government are hiding the existence of alien visitations to Earth, or that the Earth is flat - because, aliens haven't visited Earth and it isn't flat. However some theories make much more serious claims, and even if untrue are dangerous as they promote a lack of trust in governments at a time when listening to the advice of experts is more important than ever.
Most of these conspiracy theories have no basis in fact and are cooked up by 40-year-old single men wearing tinfoil hats sat at a computer in the dark in their childhood bedroom at their parents' house, and the coronavirus conspiracy is no different.
There's a few versions of one meme currently doing the rounds, with varying standards of grammar. The most common reads...
And just like that the government controls all sporting events, concerts, jobs and medical facilities.
Whether or not you can leave your house.
Has depleted resources such as toilet paper and the food chain supply.
Controls all travel and whether or not you can fly.
They now control YOU and EVERYTHING about your life.
See how EASY it was?
Mass panic, hysteria and complete pandemonium of the entire world over a virus with an extremely high survival rate.
All freedom, stripped overnight.
See how EASY it was?
There's clearly quite a lot wrong with this statement, for starters resources are not depleted. People just keep buying them in such unprecedented quantities that the supply chain cannot keep up with it. Production is ongoing, deliveries are still coming, the roads are still open.
In the first line of the text it claims that "the government" is responsible for releasing the virus. Which government? Are we to believe that all world governments have agreed that this is a good plan of action and they're all going ahead with it in unison?
The list of things governments from different countries around the world can't agree on is endless. Everything from how taxes work to whether same sex marriage should be legal. Yet, the claim is they've all agreed to spread an illness in order to temporarily wipe out their country's workforce and keep them at home.
You'd have thought one country would think "hang on... if the rest of the world is going to be ill, why don't we just go against this, close our borders and use this as an opportunity to produce gallons and gallons of hand sanitiser to sell to the infected countries?"
So, we can safely rule out the claim that the "government" are behind the outbreak, but what about one of many rumoured nefarious secret societies who are said to run the world from the shadows? These groups are said to be formed by the very rich and powerful. They use their influence to change government policies and control the population through the media and large companies.
The excellent YouTube channel 'Kurzgesagt – In a Nutshell' developed a way to debunk most conspiracies in just a few seconds with just one simple question. In a video they suggest that all you need to do is ask yourself "does it affect rich/powerful people?"
If the answer is "yes", then it's most likely not true. For example... some claim there is an easy cure for cancer but it's being withheld because it would destroy the profits of big pharmaceutical companies. So, you ask the question "do really rich people die of cancer?" Of course, the answer is yes, so there is no suppressed cure for cancer.
The reason a group of rich influential people would want to control the public is for financial gain. They would want us to buy their products, use their airlines, and change the way we think so we spend our money and time exactly how they want us to. Coronavirus will achieve the exact opposite of this, it will damage the economy.
Rich and powerful people (who by the way are mostly older and therefore more vulnerable to the virus) wouldn't used their immense power to make the global population stay at home for weeks on end. While at home we won't be shopping in the stores they have shares in that sell their products, driving cars with their petrol in, going to events that their brands have spent a fortune in advertising at, or flying on the airlines they own.
If these organisations really existed they would want the biggest workforce possible, all of whom would be healthy and brainwashed into spending the money they earned at one of the companies the organisation owns.
They wouldn't want "mass panic, hysteria and complete pandemonium," they would want us to be subdued, oblivious sheep. 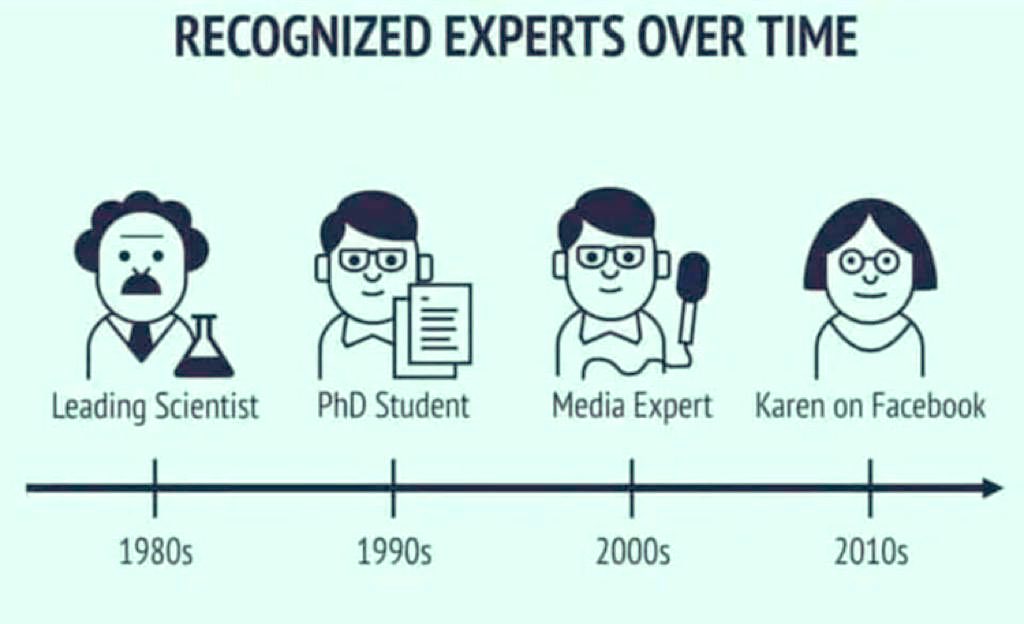 The problem is that people spend far too much time reading fake news and unsubstantiated posts on social media than reading news and updates from trusted experts. The fact is, there is no evidence to suggest that COVID-19 was made in a lab.
Robert H. Shmerling, MD (Faculty Editor of Harvard Health Publishing) wrote, "it is not man-made. This is one of many misconceptions I've heard quoted recently." The Centers for Disease Control and Prevention say, "cronaviruses are common in many different species of animals, including camels and bats. Rarely, these coronaviruses can evolve and infect humans and then spread between humans."
The coronavirus is very similar to two other recent outbreaks, SARS in 2003  and the Middle East Respiratory Syndrome in 2012. All three of these strains are thought to have originated in bats, which shows that these viruses do naturally occur and that COVID-19 is nothing new or different. Suggesting that it needs to have been created in a lab shows a lack of understanding about how viruses mutate and spread - something you should have learnt in GCSE biology.
For up-to-date reliable information visit the websites below:
• NHS advice
• UK government guidelines
• Centers for Disease Control and Prevention
• World Health Organization