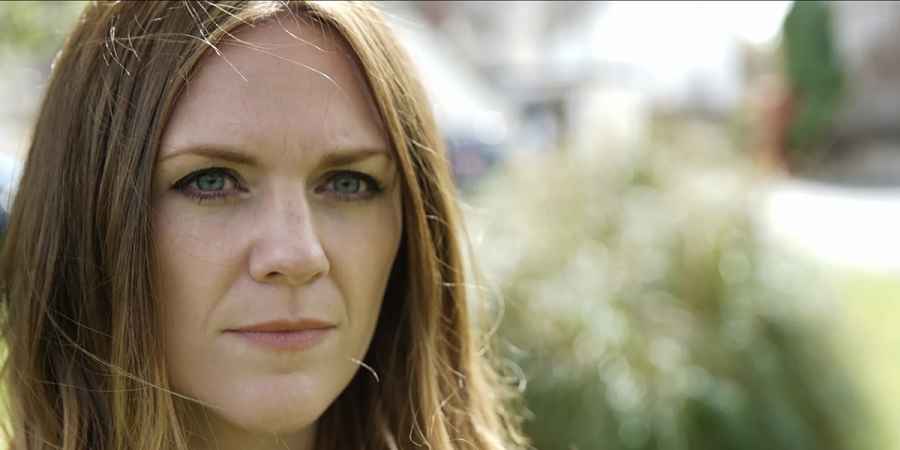 'Help! My House Is Haunted' star Jayne Harris has been honoured with the Coronavirus Community Spirit Award in the 2020 Paranormal Entertainment Awards.
The category was added to this year's awards to reflect the really difficult 12 months we've had. The award honours the person or team in the paranormal community who went above and beyond to raise spirits during the first lockdown.
Jayne was nominated for her constant efforts to keep people happy and sane during lockdown, from online pub quizzes, through to courses and her 'By Candlelight' podcasts.
The win was announced during this year's Paranormal Entertainment Awards, which were revealed during an online virtual event that was watched by thousands of fans of supernatural entertainment and ghost hunting. Jayne was just one of a whole list of shows, paranormal teams and individuals who were honoured in the third annual event. You can see the full list of winners here.
Jayne was announced as the winner by her good friend and 'Help! My House Is Haunted' co-presenter, Barri Ghai. Speaking during the virtual awards show via a video message, Barri said "I'm so proud to be announcing the winner of the Coronavirus Community Spirit Award." He added, "well done Jayne, absolutely deserved."
Paul Stevenson from Haunted Magazine described Jayne as genuine, generous and as someone who "always has a good laugh." Speaking in a video message he told Jayne, "you are very knowledgable in the paranormal world, but you like to have a laugh. You appreciate the humour and fun side of the paranormal."
Viewers of the online award show got to see the moment that Jayne found out she was a winner when Higgypop's Steve Higgins gave her a call to reveal all.
A speechless Jayne eventually broke her stunned silence to say, "wow! That's ridiculous." Jayne said, "back in March when we knew we couldn't meet and do public events, there were a couple of week's where it was fine and it was quite nice being in a bubble at home, but then suddenly I just felt completely cutoff from everyone and I thought I bet everyone feels the same."
In response to this realisation Jayne started to try to have some fun online with her followers from the paranormal world, starting out with a pub quiz. Jayne said it then just snowballed as she kept hosting different events online each week.
The television paranormal investigator ended her surprise chat by saying, "thank you so much to everybody" and added, "it's been such a horrible year for everyone, we just need something to keep us all connected and involved in the paranormal, and online is perfect for that."
You can find out more about the 2020 Paranormal Entertainment Awards and see the full list of winners here.