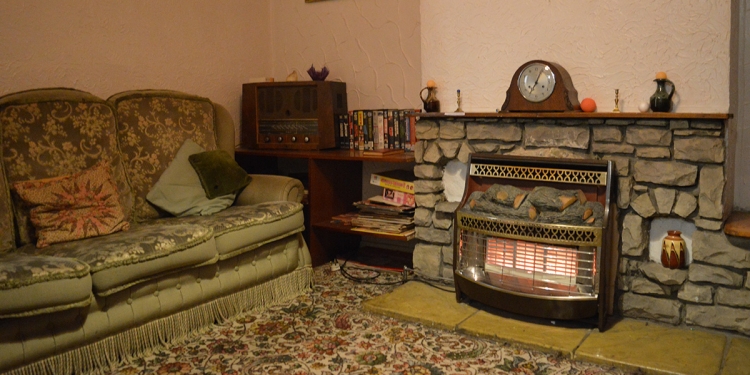 The infamous black monk house at 30 East Drive in Pontefract has been voted the best Paranormal Hotspot for the third year in a row in the Paranormal Entertainment Awards.
The win was revealed during an online virtual awards event that was watched by thousands of fans of supernatural entertainment and ghost hunting. The house was just one of a whole list of shows, paranormal teams and individuals who were honoured in the third annual event. You can see the full list of winners here.
The winners were selected by the public who voted more than 75,000 times on a shortlist made up of paranormal entertainment that was nominated by the public earlier in the year.
The haunted location was given gold after receiving the most votes in its category, which included fellow-nominees Calverton, Drakelow Tunnels, Haunted Antiques Paranormal Research Centre, Tatton Old Hall, The Old Victorian School, and The Ancient Ram Inn - which won the silver award.
Appearing in a video message during the awards, Lee Roberts from 'Paranormal Captured' said "I want to congratulate Bil and 30 East Drive on the well deserved award, continuing to be top of the tree for paranormal activity."
The unassuming, typical three-bedroom, semi-detached house on the Chequerfield Estate has been described by many as the most haunted house in Great Britain. The story of its haunting started in the 1960s when the family living in the house, the Pritchards claimed they were experiencing supernatural goings on.
In the last year the house has been investigated by countless paranormal teams including the Ouija Brothers, and Sean Kenna, Sean Owen and Karl Hassall of Dark Territory. The infamous house also served as the setting for a pivotal moment in 'The ParaPod Movie'. The location is a favourite of Barry Dodds, who co-hosts the podcast that turned into a feature film with skeptic, Ian Boldsworth.
Barry said in a video message during the awards, "it's a location that redefines what a haunted house is. Not only is it terrifying, it's also got a character unlike anywhere else in the UK."
Speaking about the property's owner, Bil Bungay, Barry said "the owner has completely embraced what he has, and opened it up to debate and discussion into what the paranormal actually is. And I think it should be celebrated. So I'm very very happy that it's won."
The house is believed to be haunted by the malevolent spirit of a 16th Century monk known as the Black Monk of Pontefract. It's said that he assaulted and murdered a young girl, he was hanged on the gallows which were said to be originally located on the land the estate was built on. He was then thrown down a well near the house and left for dead.
Over the last few years the house has been made famous by television shows like 'Most Haunted' and 'Paranormal Lockdown', and the movie 'When The Lights Went Out'. It's also become a popular location for public ghost hunts, so it's no surprise that the property has topped the Paranormal Hotspot category again this year. 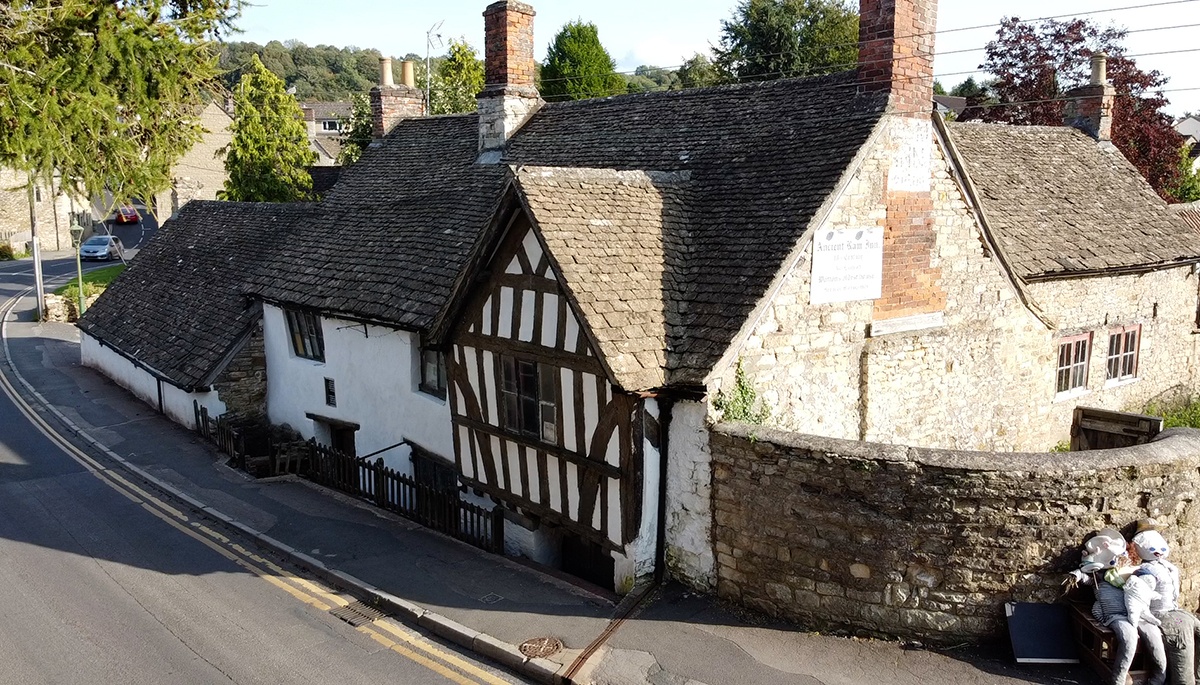 Claiming the silver award in the Best Paranormal Hotspot category was the famous Ancient Ram Inn. The building is no longer open as a pub, but welcomes thousands of ghost hunters on paranormal events each year.
The Ancient Ram Inn is a Grade II listed building in Wotton-under-Edge. The pub has been investigated by many paranormal researchers, including the television shows 'Ghost Adventures' and 'Most Haunted'.
Some of the most commonly reported activity includes highly localised cold spots, temperature drops and unexplained icy blasts of air. There's also activity in the form of light anomalies seen with the naked eye and caught on camera. Doors are said to slam on their own, footsteps are frequently heard, furniture is heard sliding around and mysterious knocking is witnessed.
The Gloucestershire pub claimed a close second this year after continuing to be one of the country's most visited paranormal hotspots for both professional and amateur paranormal investigators.
In the last twelve months the former pub in Wotton under Edge has been visited by Daisy May and Charlie Cooper, stars of the BBC Three comedy 'This Country', ventured in to the haunted in for a private ghost hunt.
It also featured in 'The ParaPod Movie' and was the main talking point in an episode of the podcast hosted by Ian Boldsworth and Barry Dodds.
On hearing the news, Barry Dodds said "well done to the Ancient Ram Inn on its very well deserved win. It's one of those locations that's absolutely terrifying from the second that you walk in, there's never a moment in there where you can relax or feel comfortable, and it's an absolutely incredible place and I'm really happy it's won the award. What an incredible tribute to John Humphries and everybody who's worked so hard to keep that place alive."
You can find out more about the 2020 Paranormal Entertainment Awards and see the full list of winners here.