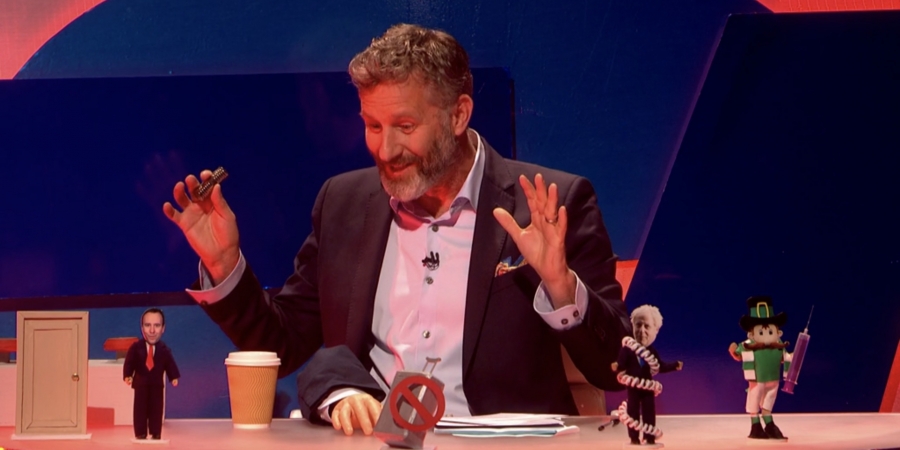 Adam Hills, Josh Widdicombe and Alex Brooker were paying homage to the 1992 Halloween special, 'Ghostwatch' when the events of the much-loved mockumentary began to haunt the comedians in 'The Last Leg' studio.
As the presenters wrapped up the fake séance following a discussion about the infamous BBC show, which starred Michael Parkinson, a studio light suddenly blew near Adam in a shower of sparks mirroring the events at the end of 'Ghostwatch'.
Sceptical viewers might have wonder if the event was staged, but it was clear from the cast's terrified looks that they weren't in on the joke... although we suspect the production team might have set them up.
'The Last Leg' were paying homage to the one-off Halloween special after Josh challenged his co-hosts to watch the classic BBC horror in last week's episode. Being of Australian origin, the legendary Halloween show was completely new to him, but what did he make of it watching it for the first time as an adult almost 30 years after its original broadcast?
Adam told viewers, "it looked like a documentary about a haunted house." He added, "I thought it was brilliant. It was so well made. Little things happen throughout the show that made you think this was real. I genuinely had goosebumps watching it." 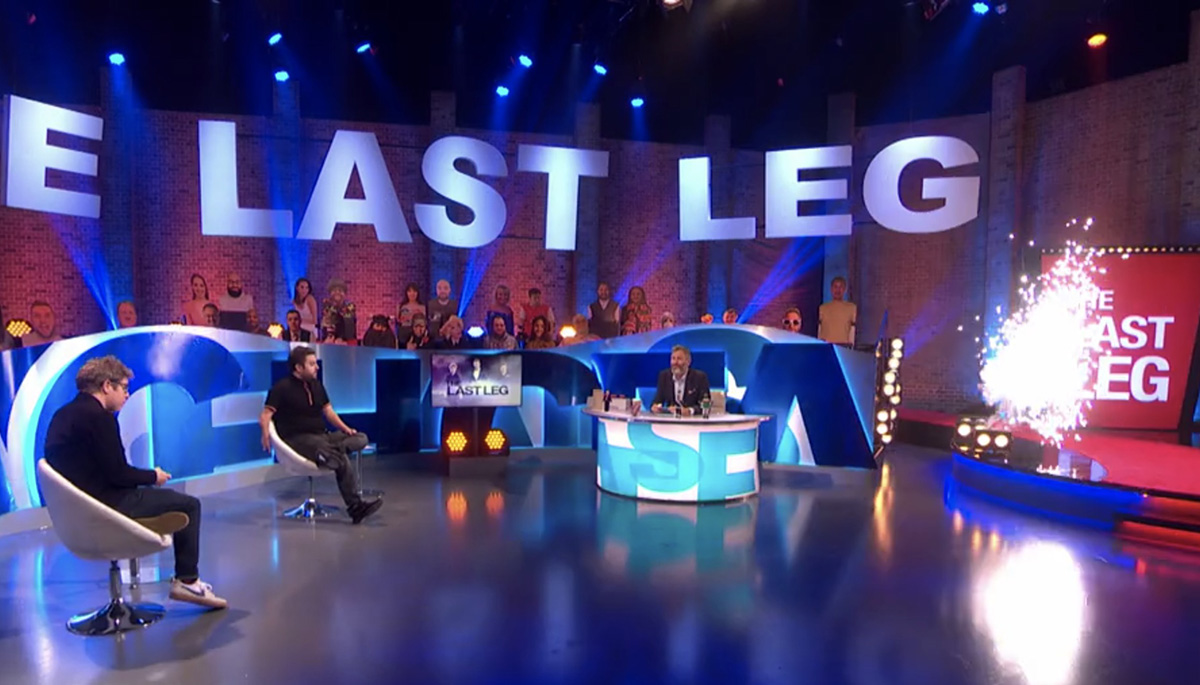 Alex admitted, "honestly, it scared me so much when I was a kid. I still haven't been able to watch it as an adult." He joked, "I much prefer the sequel 'Spring Watch'."
Josh also confesses to being terrified by the show, which also starred Craig Charles and kids TV presenter Sarah Greene. He said, "I re-watched it a few months ago because I remembered it, and I re-watched it and it's so scary." Although he admits some bits haven't stood the test of time, "for instance, the cellar where the ghost hides is referred to throughout as the glory hole." Despite this small criticism, Josh says "it's a work of art."
'The Last Leg' is broadcast live from the former BBC Television Centre in West London, the same location where 'Ghostwatch' was filmed. Perhaps this is what led to the Friday night's scare. 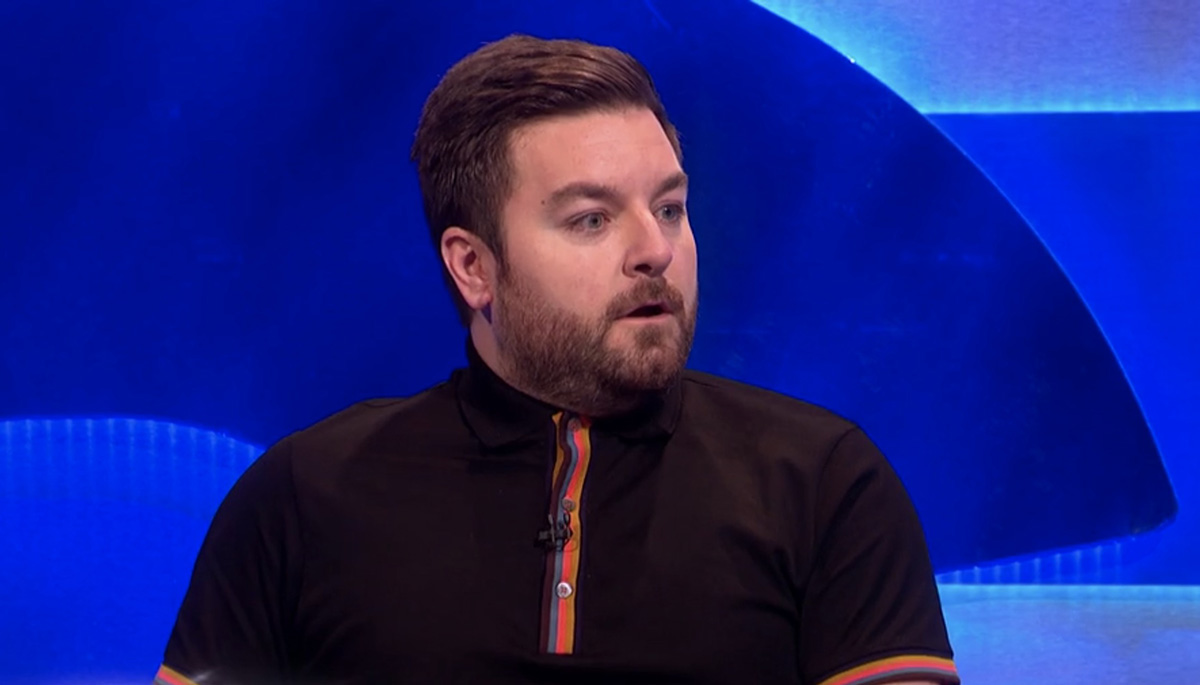 After the light inexplicably exploded, a startled Adam said, "that was real as far as I know." Josh was concerned by the timing of the technical malfunction. He asked, "that's never happened, that's not a joke?"
Adam added, "that séance might have worked a bit too well." Josh summed up by saying, "people at home who think that's a joke, what I'm going to tell you now is none of us are good enough actors."
Later in the episode which aired on Friday, January 29, a cardboard cutout of Josh mysteriously fell over for no apparent reason. The incident prompted Josh to say. "I'm not playing this shi**y game." The cutout was one of a virtual audience of cardboard celebrities which are currently in place instead of a live studio audience during the pandemic. 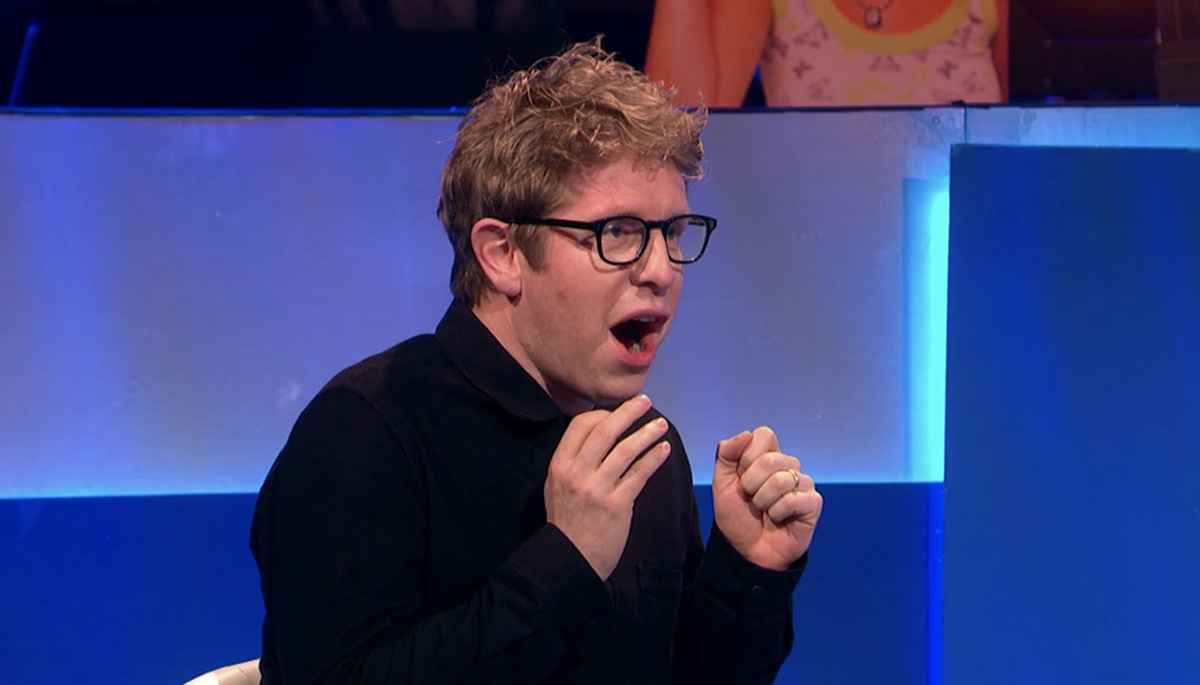 The episode ended with more odd technical difficulties. Adam looked into the camera as the studio lights once again failed and said "there's something else on the autocue" before reciting the nursery rhyme, "round and round the garden, like a teddy bear." These were the famous last words of Parky in the 'Ghostwatch' after realising that they'd inadvertently created a mass séance.
The BBC produced the mockumentary which was broadcast seemingly live on halloween night from a council house in London. Throughout the broadcast Sarah and the family encountered an escalating amount of paranormal activity, starting with knocking and mysterious pools of water, but building up to possession and demonic voices being spoken by one of young girls who lived in the fictional house.
'Ghostwatch' itself went on to inspire real-life ghost hunting shows like 'Most Haunted' and eventually gave birth to the whole genre of "found-footage" movies, having inspired the makers of the American found-footage horror movie, 'The Blair Witch Project'.
Tags:
paranormalghostwatchtopcial