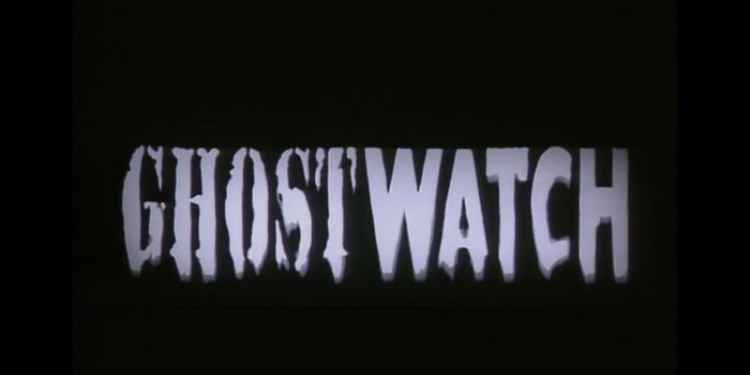 'Ghostwatch' aired on 31st October 1992 and as well as being one of the BBC's most controversial television shows of all time, it's also inspired a generation of ghost hunters.
The show was presented as a live investigation into the supernatural with presenters Sarah Greene and Craig Charles out on location at a haunted house in London, while veteran broadcaster Michael Parkinson tried to hold things together in the studio as poltergeist activity at the house escalated.
The show ended with Sarah being pulled into a cupboard by the resident ghost, nicknamed "Pipes", and Parky wandered around the studio seemingly possessed as the transmission end.