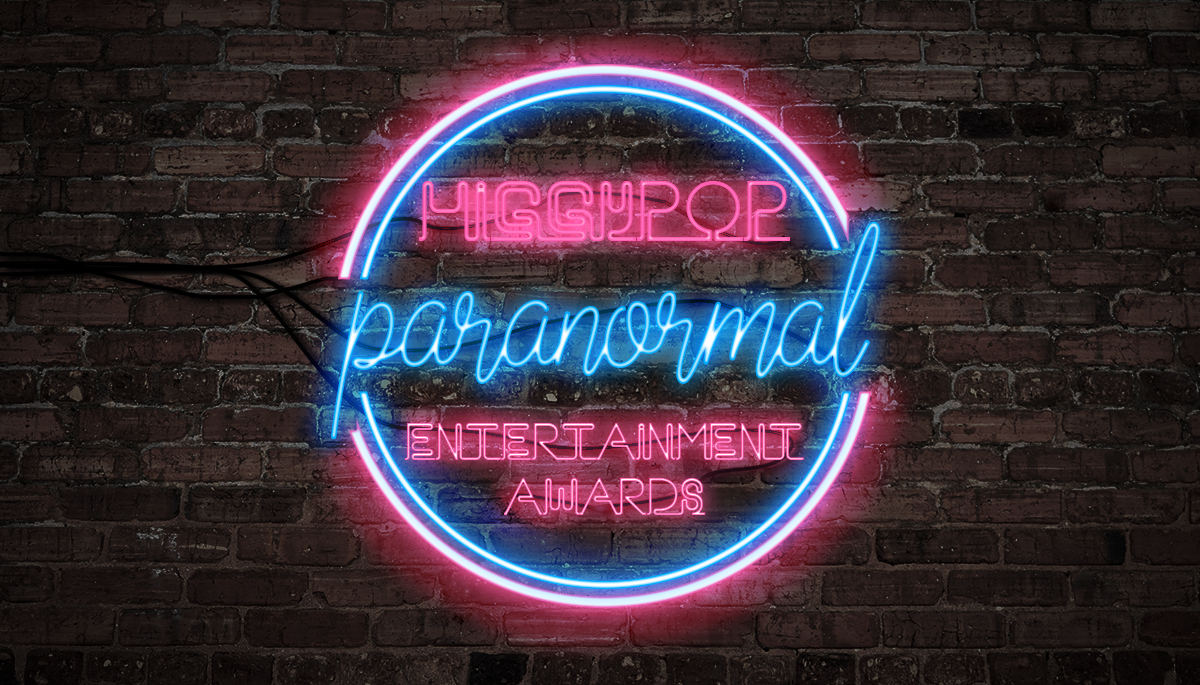 Most Haunted Experience has picked up the gold award for Best Paranormal Events Team for the third year in a row based on guests votes, while Haunted Happenings grab the silver award.
This year more than ever, the category honours a group that have had it really tough in the paranormal field. Obviously ghost hunting events have been hit hard by coronavirus, and any team that's been nominated in this category really deserves it for the hard work they've done to get events up and running again and to make them COVID secure.
The wins were announced during this year's Paranormal Entertainment Awards, which were dished out during an online virtual event that was watched by thousands of fans of supernatural entertainment and ghost hunting. The events companies weren't the only winners on the night, there was a whole list of shows, paranormal teams and individuals who were honoured in the third annual event. You can see the full list of winners here. 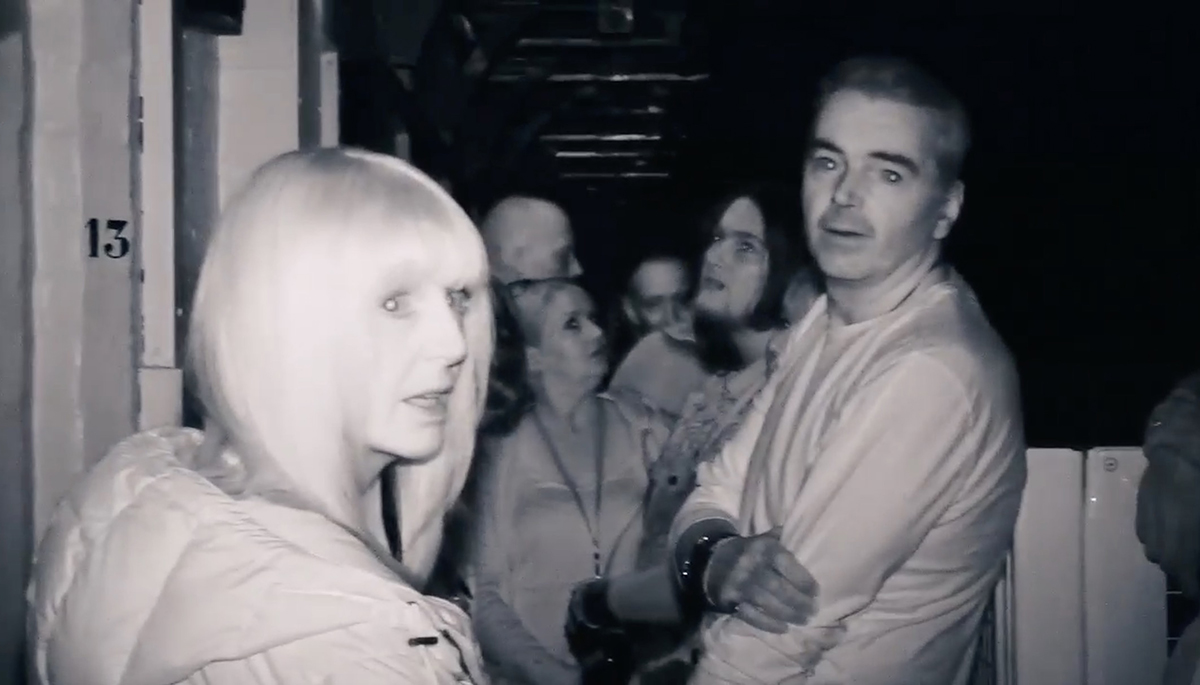 Most Haunted Experience continued its gold streak, winning gold for Jenny Bryant and the team for a third year, after the public voted more than 75,000 times on a shortlist made up of paranormal entertainment that was nominated by the public earlier in the year.
An off-shoot of the popular television show, Most Haunted Experience gives fans the chance to go ghost hunting with the stars of the show at various haunted locations across the country.
Thanking guests for their votes in a video message during the awards, Jenny said, "thank you so much for your support and all your votes, it really really means so much to us all." She added, "it's been a very strange year, we haven't had obviously as many events as we would usually be doing. Hopefully next year will be different."
Jenny also gave a nod to her team for their hard work, "thank you to the team, you know you work so hard on these events, going above and beyond giving the guests the best experience possible."
On a roll, Jenny then thanked Yvette Fielding and Karl Beattie, "without Most Haunted there wouldn't be any Most Haunted Experience, so thank you so much for the opportunity. On and off events, the fans and the guests always come first with Most Haunted, and that's what makes these events and shows and everything so special."
Jenny also revealed how much she's appreciated the support of other paranormal events teams during this difficult year, "I just want to mention as well, a couple of companies that's been supporting me personally throughout the pandemic. We've been checking in on each other, making sure everybody's okay, so I just want to say a huge thank you to them - they know who they are." 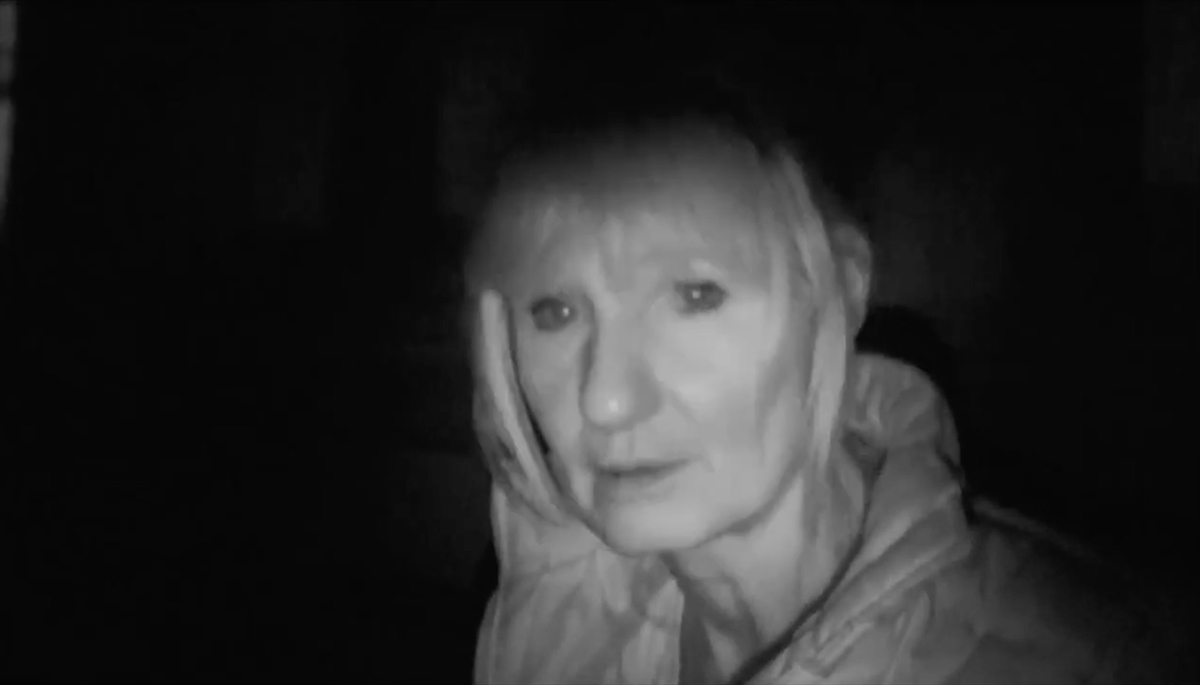 Meanwhile, the silver award went to Haunted Happenings. Hazel Ford who runs the team said, "I just wanted to say a huge thank you to all of you that took the time to vote for us for the Higgypop award. We're absolutely thrilled and delighted to have won it once again, and the fact that you voted in such difficult circumstances this year means the world to us."
Barry Dodds, one of the hosts of the podcast 'The ParaPod', and a regular on Haunted Happening's events congratulated Hazel and her team in a video message during the awards. He said, "congratulations to Haunted Happenings on their win. In all my years of being involved in the paranormal world, I've never known a more dedicated company."
He added, "to keep battling on through the hardest time imaginable for any business in the UK and to keep on smiling through all of that is absolutely incredible."
Also picking up very worthy nominations in this category and getting the honour of being shortlisted were:
You can find out more about the 2020 Paranormal Entertainment Awards and see the full list of winners here.