Welcome To The Home Of The Paranormal Entertainment Awards

The Paranormal Entertainment Awards recognised the best paranormal content creators, publishers, hosts and broadcasters. The online event was run by Higgypop based on the nominations and votes of members of the paranormal community.
The awards celebrated all forms of content created for traditional broadcast, online streaming, social and print, as well as celebrating the stars and creators of that content.
Over its three-year run, we judged over 1,000 teams, individuals and shows and received almost 200,000 votes on shortlists that included some of the most popular paranormal reality television shows and the biggest supernatural movies, as well the best paranormal investigators and the podcasts that caused a stir in the paranormal world. 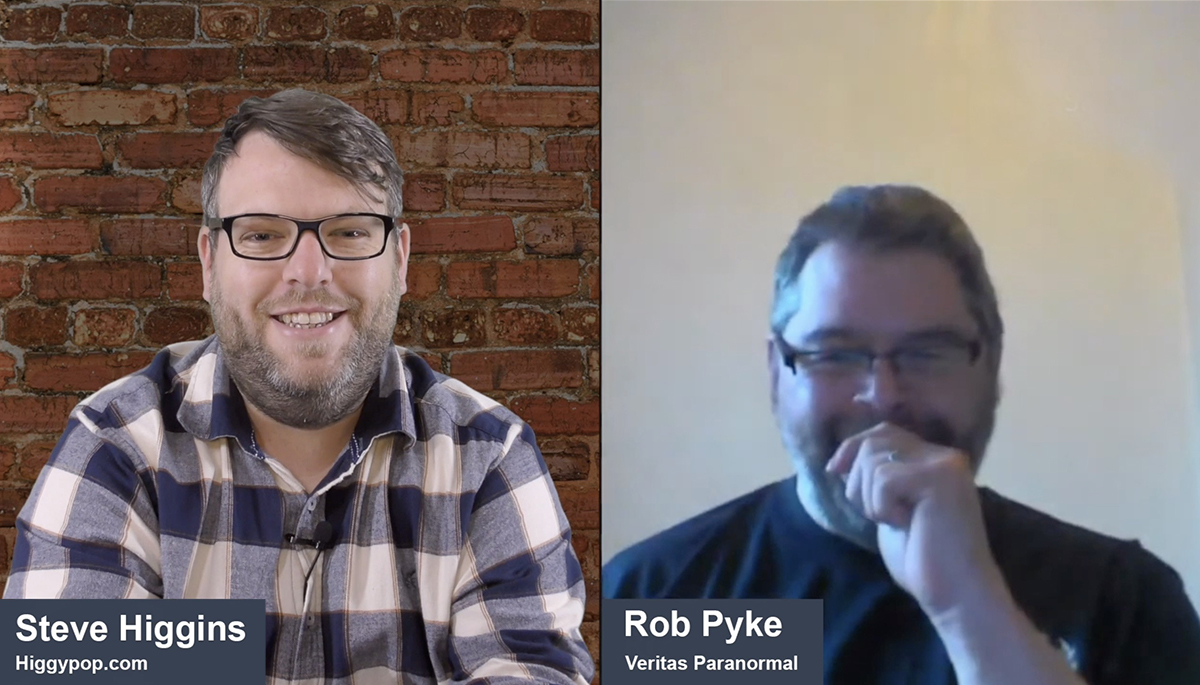 As well as naming the most-loved paranormal entertainment, we also handed out awards for the most deserving in the paranormal community. This included special awards for the Paranormal Unsung Hero of the year, and in 2020 we reflected a difficult year with the inclusion of the Coronavirus Community Spirit Award.
We'd like to thanks all those nominated, voted and supported the awards, as you helped to spread a bit of much-needed positivity within the paranormal field. 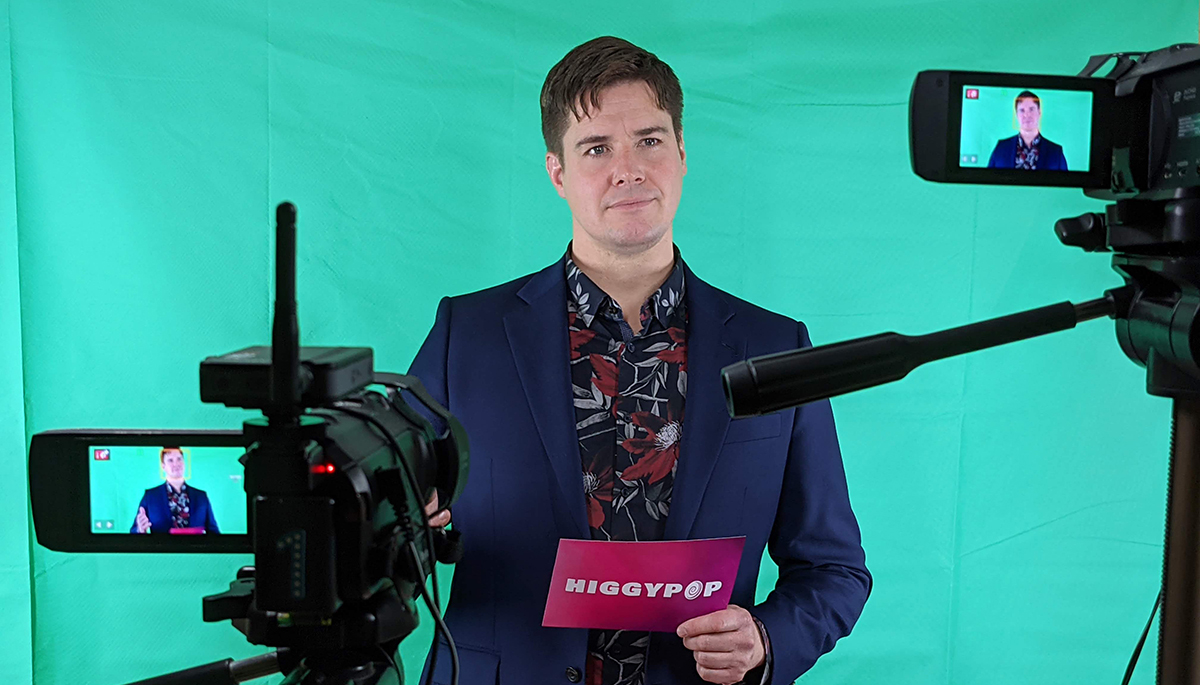 From humble origins, the awards grew over three years, reaching a bigger audience each year and attracting more and more votes. We tried to reflect this increased interest by making the awards announcements even bigger and better.
In 2020, we put together a 40 minute long awards show, hosted by national radio presenter, Kevin Hughes. Our aim with the broadcast was to bring the paranormal community together with a night of celebration that showed that we take the content created within this field very seriously and think it deserves the same respect as other award shows bestow upon works in other industries.

Some Of Our Big Winners 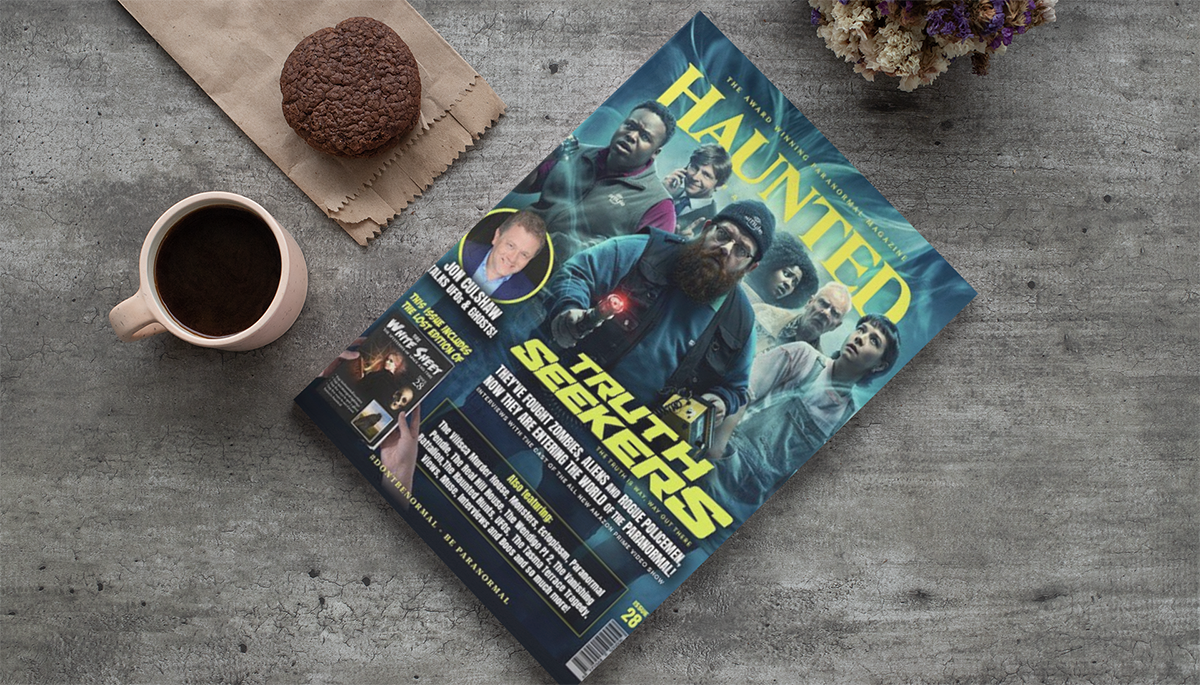 There's been plenty of surprised winners along the way, and we've honoured some of the biggest names in the paranormal community, from long-running television shows like 'Most Haunted' and 'Ghost Adventures', through to independent bloggers, podcast hosts and authors.
All together we've handed out 84 gold and silver awards, plus four special awards. Including awards for Haunted Magazine, who won the gold three years in a row.

More From The Awards View All