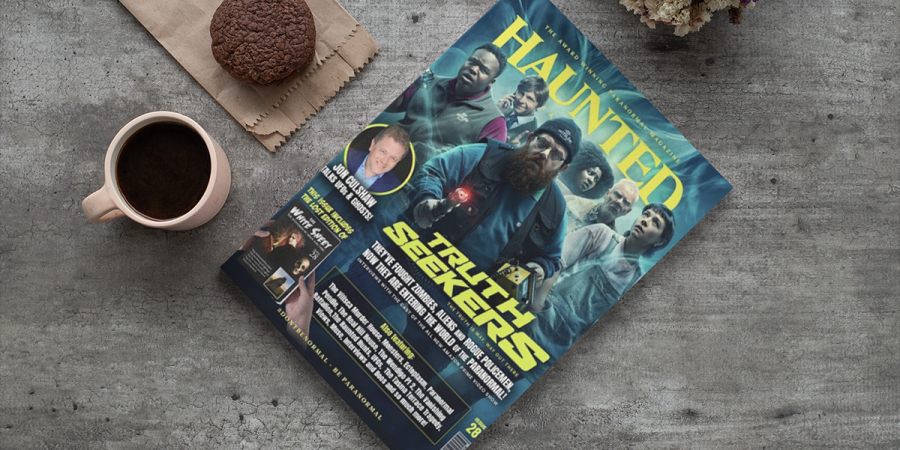 Haunted Magazine has been awarded gold for Best Paranormal Magazine for a third year in a row at the Paranormal Entertainment Awards.
The win was announced during this year's awards presentation, which took place in an online virtual event that was watched by thousands of fans of supernatural entertainment and ghost hunting. The magazine was just one of a whole list of shows, paranormal teams and individuals who were honoured in the third annual event. You can see the full list of winners here.
The winners were selected by the public who voted more than 75,000 times on a shortlist made up of paranormal entertainment that was nominated by the public earlier in the year.
The magazine is a must-read for any fan of the paranormal. Each well-designed issue covers the full ghostly spectrum, from articles about the latest trends in paranormal investigation to interviews with the stars of ghost hunting TV shows, and supernatural movie news.
In 2020 the team brought us a special edition celebrating the release of Nick Frost and Simon Pegg's 'Truth Seekers' which feature a pull out of 'The White Sheet', the fictional magazine that features in the Amazon Prime series.
The magazine is available both digitally and in physical print as a one-off purchase or annual subscriptions. 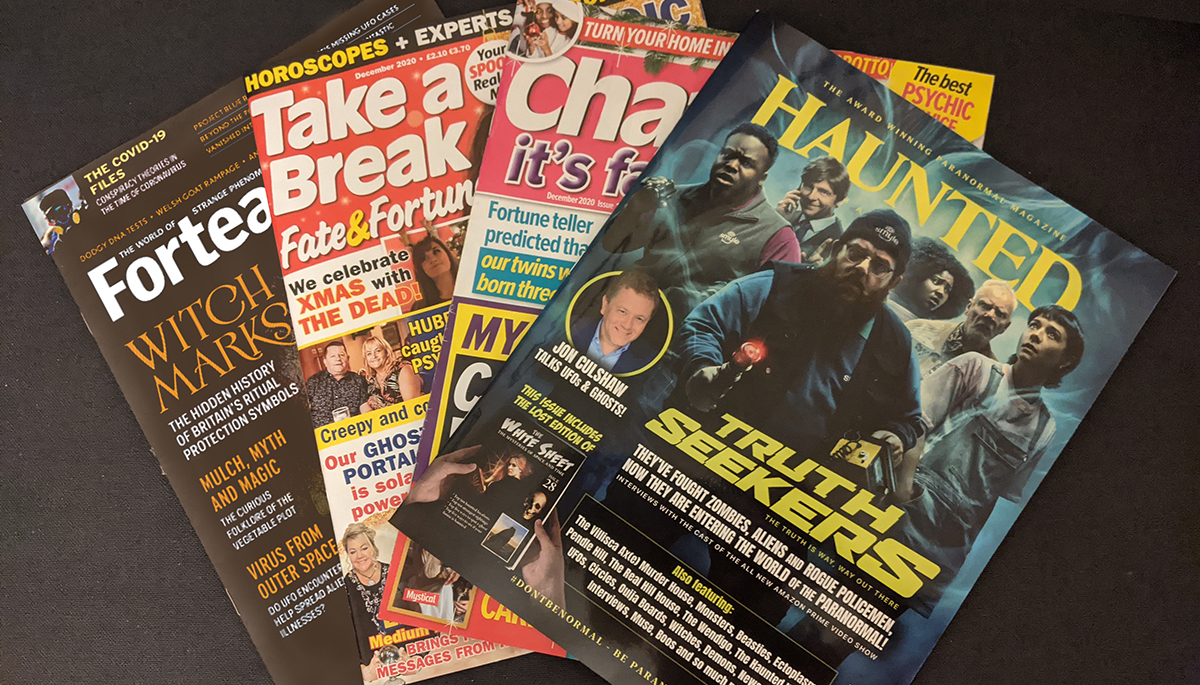 Haunted Magazine stormed its category to become the single most voted on finalist in the whole awards, achieving a landslide victory over their closest rival, Take A Break - Fate & Fortune, which was handed the silver award.
Chat - It's Fate and Fortean Times were also nominated in the magazine category, but failed to secure enough votes for a win.
You can find out more about the 2020 Paranormal Entertainment Awards and see the full list of winners here.
Tags:
paranormalawardsawards 2020topcialhaunted magazine