Real-life ghost stories told by the victims in the new series from master of horror, Eli Roth, set to scare on Discovery+ this Halloween. 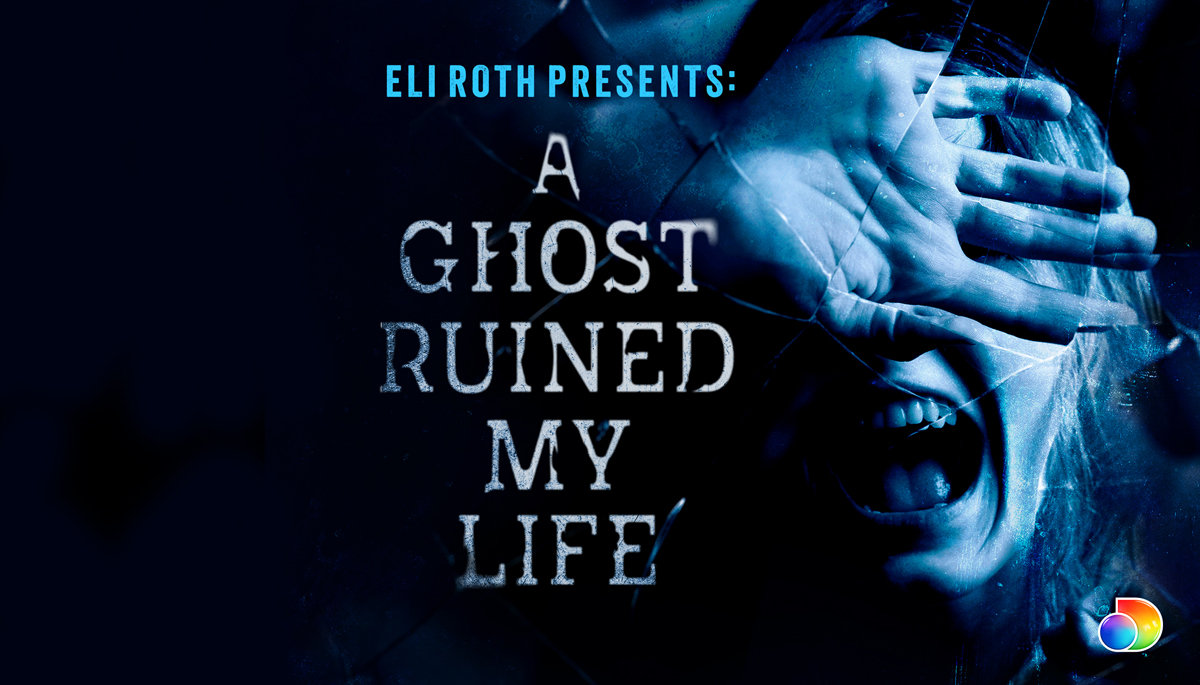 You may want to keep those lights on for 'Eli Roth Presents: A Ghost Ruined My Life', a new series from the master of horror coming to Discovery+ from October 8 features real-life ghost stories as told by the victims who came face-to-face with their demons and survived.
Award-winning filmmaker Eli Roth has spent his whole life telling horror stories, but these may be the most terrifying yet. Launching with two episodes on Friday, October 8, exclusively on discovery+ during the streaming platform's Ghostober event, the eight, one-hour episodes highlight the haunting untold stories of victims of the paranormal as they try to unpack the unexplainable causes of their emotional (and sometimes physical) trauma.
Taking an entirely new approach to storytelling, the series goes beyond the initial terrifying contact with the unknown. Every unique show aims to reveal the ravaged relationships, lost livelihoods and obliterated sense of self that has plagued the main subject since their first confrontation with a ghost, demon, dark entity or poltergeist. Equal parts horrific and evocative, 'A Ghost Ruined My Life' exposes audiences to the real-life stories of people dragged through hell and back as they struggle to rebuild their shattered lives.
"I was shocked to see how many people experience this phenomenon, and they were grateful to share their stories for the first time on camera," said Roth. "It's no joke – these people's lives were ruined by the ghost, which seemed to be the spirit's goal. They couldn't work, they couldn't sleep, they didn't have the resources to move and if they did, the spirit often followed them. It's a fascinating subject that I've never before seen explored in a series."
"Who better to help tell these real-life haunted horror stories than Eli Roth," added Matthew Butler, general manager, Travel Channel & Paranormal Streaming Content. "Eli is a master at his craft and working with him has been incredible. He has an unmatched ability to evoke the many layers of fear. Viewers will forget they are watching a television show and instead feel as if they are alongside the subject experiencing every moment. If you enjoy the thrill of being frightened, this is exactly what you want. Having Eli bring his talents to discovery+ this 'Ghostober' is an absolute honor." 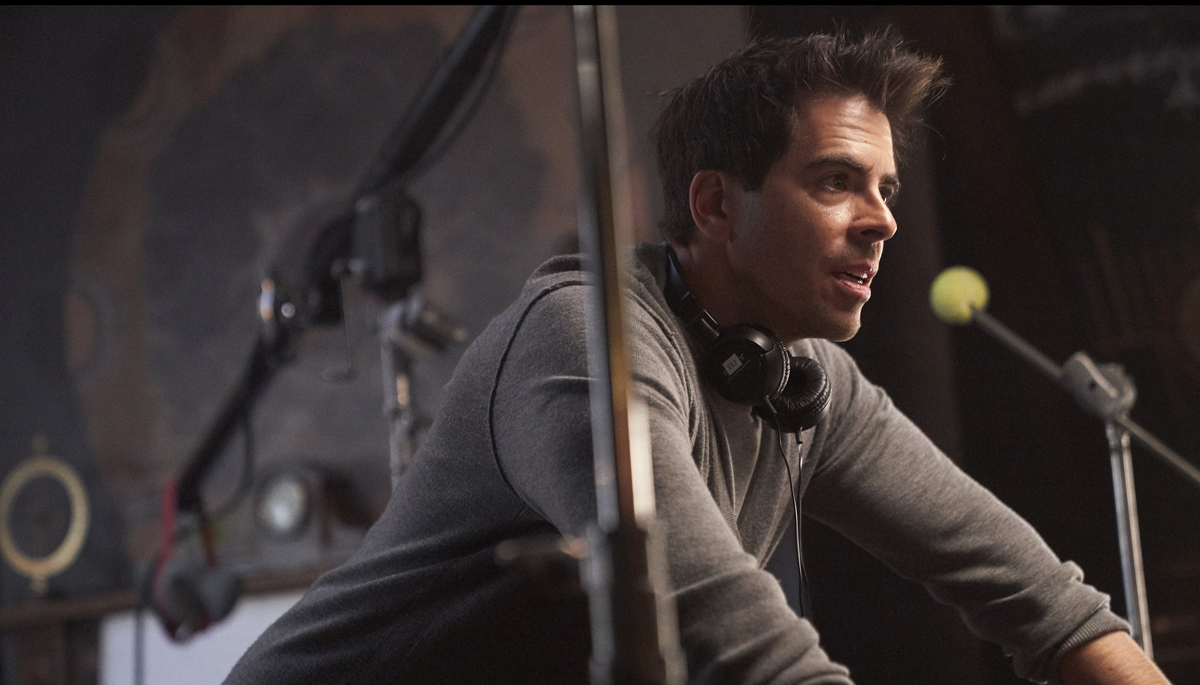 Eli Roth made his directorial debut in 2002 with the film "Cabin Fever;" his follow up titles, which include "Hostel," "Hostel Part II," "Knock Knock" and "Death," have earned him critical praise and a reputation as a true innovator in the horror space. He also co-produces the new discovery+ series, THE HAUNTED MUSEUM with Zak Bagans, and hosts/produces the AMC series "Eli Roth's History of Horror." In the premiere episodes of 'A Ghost Ruined My Life', it's clear that Eli still has a deep affinity for horror.
The premiere episode introduces a mother and her young son who rent an old house in the country. She quickly senses the presence of an evil entity, and after a violent series of attacks, her battle ends with a shocking confrontation. In the second episode, dropping October 8, Roth follows a devastating tale of a loving couple that starts having issues after a sudden death in the family. They're horrified to learn that grief isn't the only thing pushing them apart. Evil visions and paranormal activity begin driving one of them to the point of madness and their entire family must fight to protect what remains.
'Eli Roth Presents: A Ghost Ruined My Life' is part of the Ghostober IV programming event on discovery+, the streamer's late September and October slate packed with series that attract viewers who live for the creepy, scary, adrenaline-inducing stories that define Halloween.