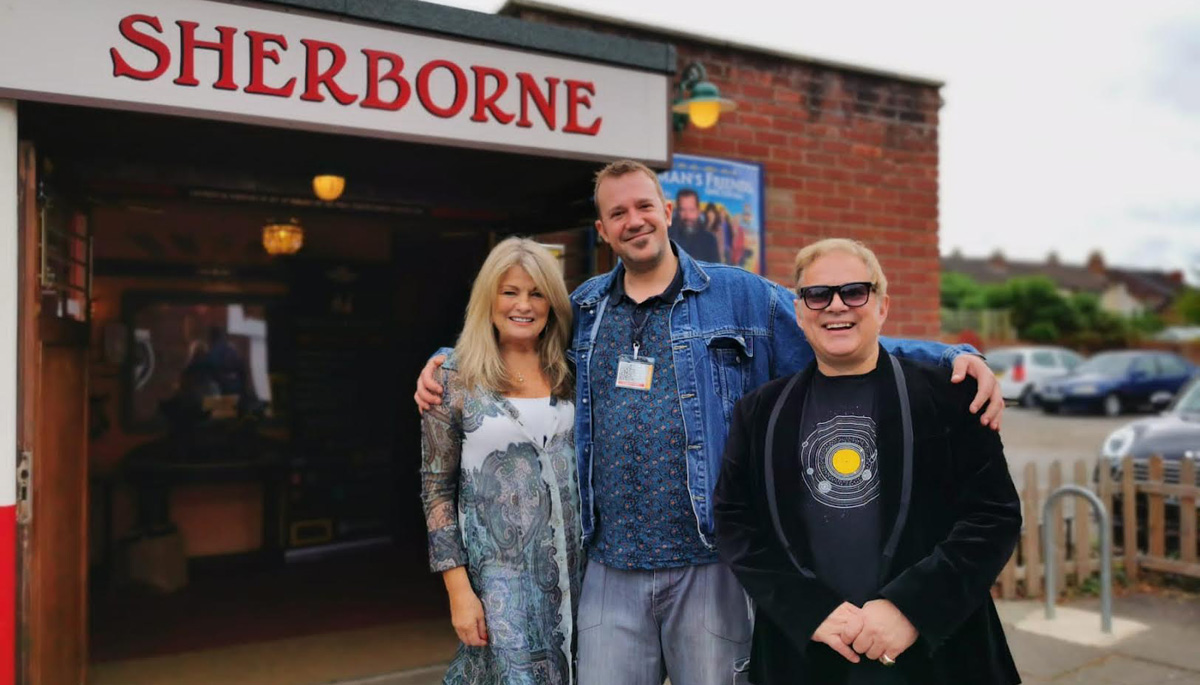 Movies and documentaries about the paranormal, the supernatural, the weird and the bizarre from around the globe have been honoured at the second annual Fortean Film Festival, which took place this month in Gloucestershire.
With a specialist interest in films about the weird, the supernatural, the paranormal and the unexplained, the film festival which started in 2021 after lockdown restrictions eased in the UK has been met with huge interest from filmmakers around the world with over 400 submissions in its first two years.
But despite being an international film festival, the festival organisers were also pleased to host several films made by local students.
Filmmaking students from the University of Gloucestershire submitted two films, one called 'There Was a Green Light' which is a scary and emotional tale about UFOs and alien abduction, and another short film which is a psychological thriller called 'Neonate'.
One of the filmmakers from University of Gloucestershire, Georgie Kerssenbrock, said: "I was blown away by how welcoming and well organised the whole festival was, alongside being just a great day in general with a strong selection of films. The venue is also gorgeous, and there was a good amount of time for meeting other filmmakers within the schedule. I am also very grateful for the 3 Platinum awards we won! Already can't wait to return next year!"
The students from the University of the West of England submitted a short film called 'Jeronikin', about two friends coming to terms with a bereavement, whilst looking for an unusual monster or creature in beautiful countryside of the Quantocks in Somerset. This emotive story of loss, grief and friendship was a hit with the international jury. 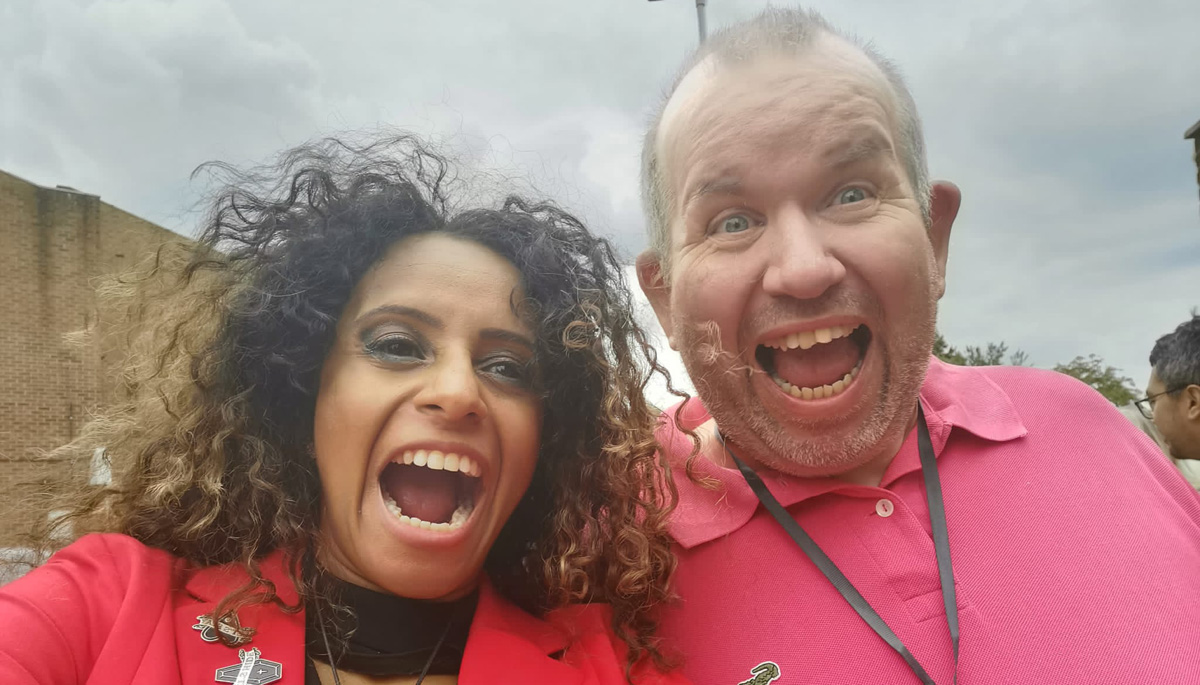 The festival took place over the first weekend in September at the Sherborne Cinema and was hosted by paranormal expert Simret Cheema-Innis and comedy horror actor Dean Ackerman. The event recognised short and feature films across more than 60 categories, including Best Horror Film, Best Magic And Witchcraft Film, and Best Historical Film. A full list of winners is available now on the event's website.
The Best Ghost Film category saw seven projects recognised with a platinum award, including 'Ghosthunters To The Rescue', a German film that focuses on the work of two paranormal teams, one of which is the British team, Somerset Paranormal Investigators. The film also picked up platinum in the Best Documentary (Short) and Best Paranormal Investigation Film categories.
The festival was well attended with lots of filmmakers and paranormal enthusiasts coming from all over the UK. A Bond girl even made a guest appearance as a VIP and entrant of the festival, Carole Ashby who starred opposite Roger Moore. Also in attendance was Graham Roos, one of the producers of BBC's infamous and legendary 'Ghostwatch'. 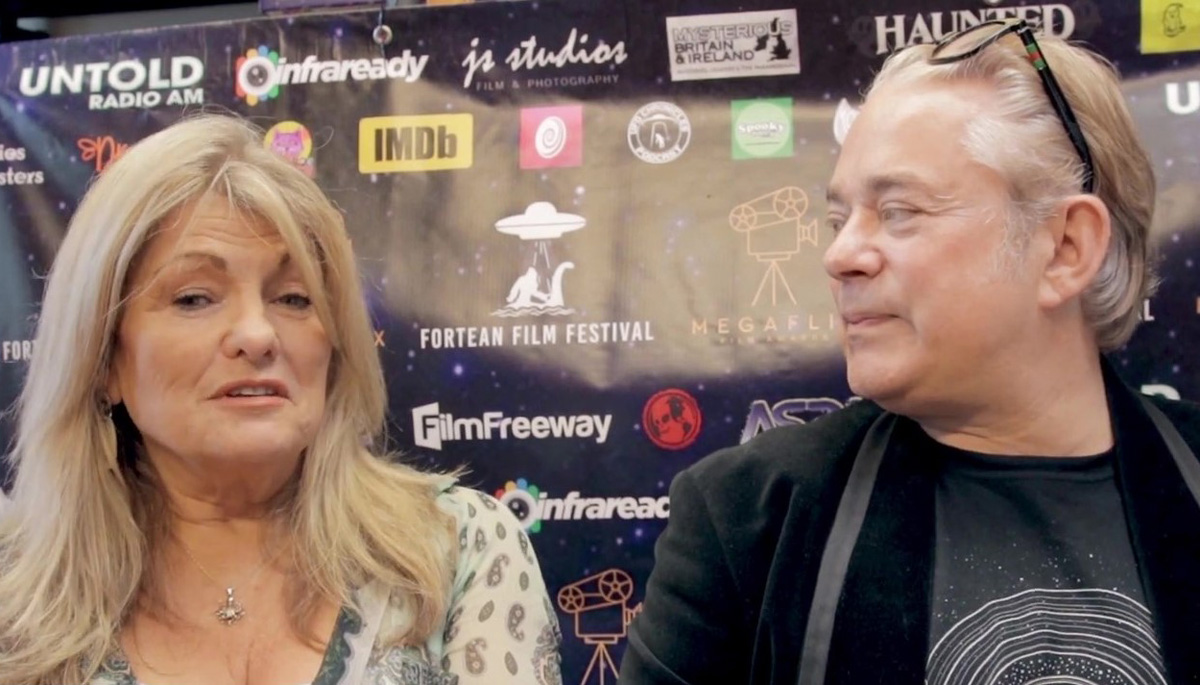 Filmmaker Peter Stead said: "I attended with my short film 'Believe', which subsequently won platinum awards. Firstly what struck me was the sheer quality of the other short films, possibly the highest I have ever seen at a festival."
With paranormal enthusiasts travelling from across the UK to the event, the organisers did a good job of making sure there was something for everyone, covering all manner of supernatural subjects ranging from, mermaids and sea creatures, to ghosts and hauntings, and from UFOs and alien abduction, to zombies and vampires!
There was also a range of genres on show, including short films, documentaries, animation and stop-motion, drama, comedy, feature films, horror, and science-fiction.
Picking up the prestigious Judges' Award For Best Of Show was 'Tea With The Reaper', a phantasmic comedy about the capers and mishaps of a pair of hapless paranormal researchers. The mockumentary also picked up an Audience Choice Award and was awarded platinum in the Best Comedy Film and Best British Short categories. It also won awards for its cinematography, performances, and its director and producer.
Attendees of the event also enjoyed the tour of the haunted Roman city by 'Gloucester Paranormal Investigation Services' and found lot of interesting surprises relating to Gloucestershire's film and television history along the way too - particularly the house made famous by Beatrix Potter, and the Cathedral with its connection to the Harry Potter movies and 'Doctor Who'.
Tags:
moviestopicalfortean film festival