In mid-August of 2015, CEO Massimo Rossi and a small team of designers and engineers started taking pre-orders for a new ghost hunting device, GhostArk. Now, almost a year on, it seems clear that GhostArk has failed as its creators become as elusive as the ghosts they're trying to track down. 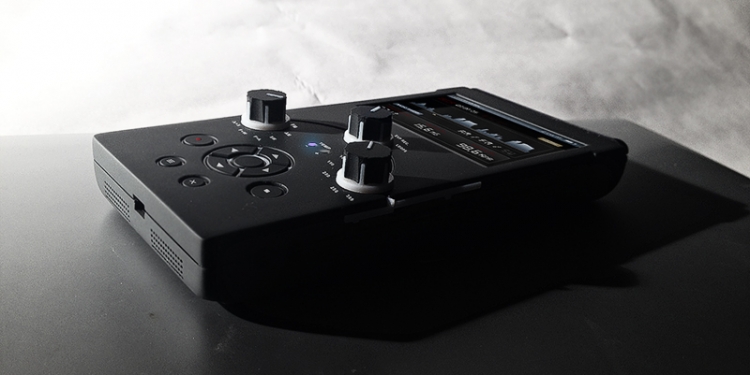 It's fair to say, that GhostArk's customers are now an unhappy bunch. They've either received a faulty device or nothing at all, the only thing all these customers have in common is $249 dent in their bank accounts and as it's now almost year since they forked out this cash, it can be very hard to get a refund through their banks and GhostArk themselves are being far from forthcoming when it comes to refunds, replacements and help.

GhostArk Leave Customers In The Dark

GhostArk last posted on their Facebook page on April 4th 2016, and Twitter three days before that. I usually found that the company were quite responsive through Facebook messenger and email but, although my messages have been read, they haven't replied to me since early in May. They've deleted many customer's post on their Facebook page and have stopped replying to comments.
It now seems that Chinese company, Moko Technology, which were contracted to manufacture GhostArk have put the final nail in the coffin. An unhappy customer, Fabrizio got in touch with Moko, who told him that they have not heard from GhostArk in over two weeks and say they stopped production around three months ago.
I'm not sure of the current state of the Bulgarian registered company, but there's growing opinion within the GA community that the company might have gone bust, after running into financial difficulties due to them having to replace faulty devices.
I've tried to support GhostArk from day one because I do still believe that Massimo intended to bring a great new product to market and for whatever reason that has failed. I'd love to hear his side of the story but clearly he's too proud to address those he's let down.
I'm not saying in anyway I'm excusing him, defending him or think he's doing the right thing but I can understand why he might just want to hide away and hope it goes away.
I've reached out to GhostArk for comment but haven't had any response. Sadly, it looks like those customers who put their faith in this start-up, which promised to be an exciting new product, have been let down. 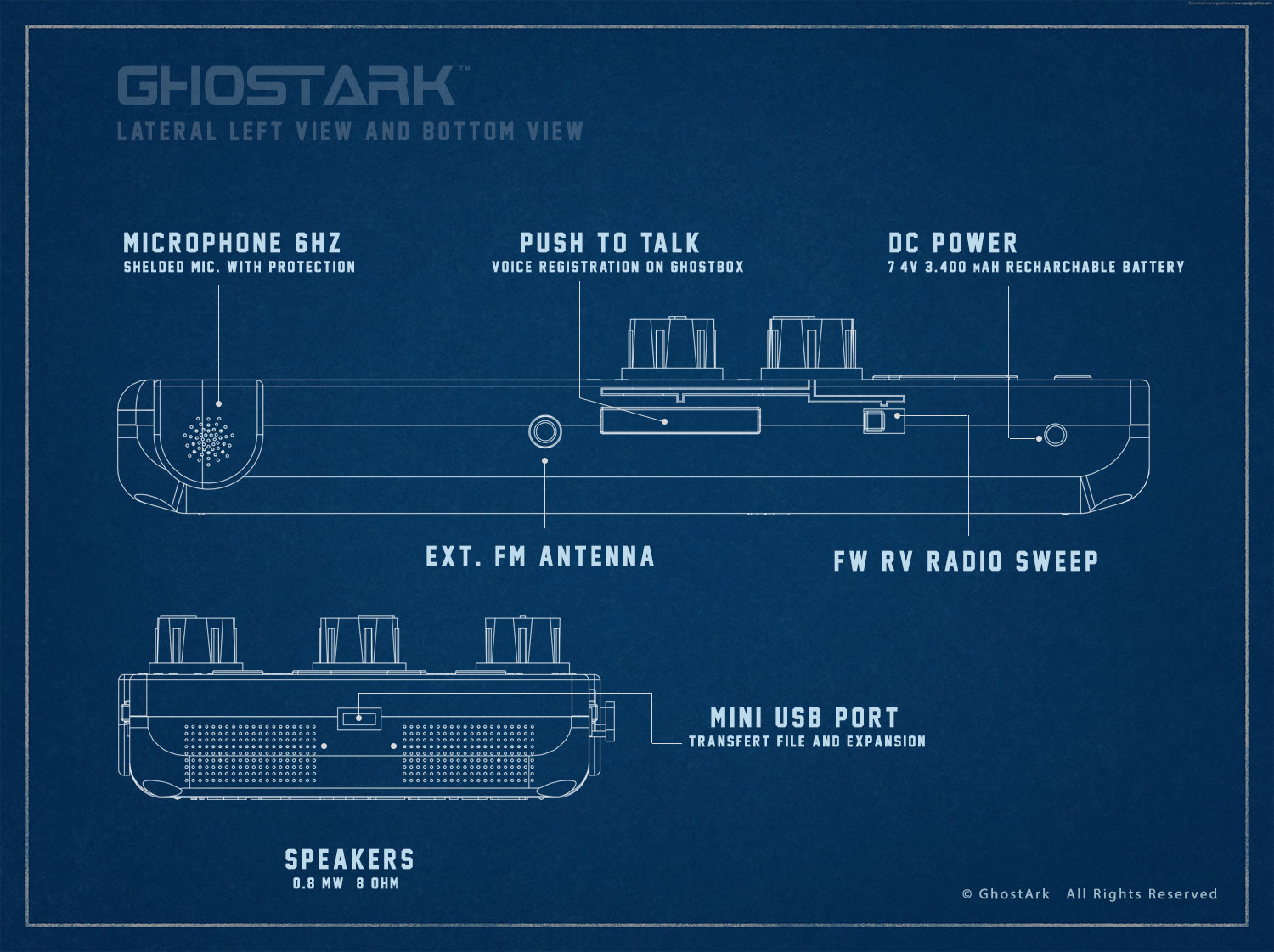 The company has clearly had issue bringing this product to market. They originally teased an excited community of paranormal researchers with eye catching designs and a list of impressive features. Originally, the device was billed for release in the summer of 2015, in fact GhostArk's official Twitter account biog still includes the words "ETA summer 2015."
It soon became clear that due to difficulties with design and manufacture, the product would be delayed but the army of loyal customers behind the project patiently waited until per-orders eventually opened on August 18th 2015 and customers awaited delivery which was no scheduled for the last quarter of 2015.
However, Christmas came and went and not one device had yet been sent and from that point on customer's frustrations continued to grow. The company finally managed to ship the first 200 devices in the last week on January. But reports quickly started coming in of technical issues and GhostArk were forced to halt production in order to fix problems. Shipping was resumed in May, replacements were sent out to SOME of the customers who had faulty products and another 150 devices were sent out.
While some of these second wave devices were useable, on the whole they weren't without their faults and customers started to seek refunds or replacements. Sadly, it's at this point in the story that GhostArk vanished and judging by their current conduct, it's clear they're not going to be back any time soon.