How To Practice Table Tipping Correctly 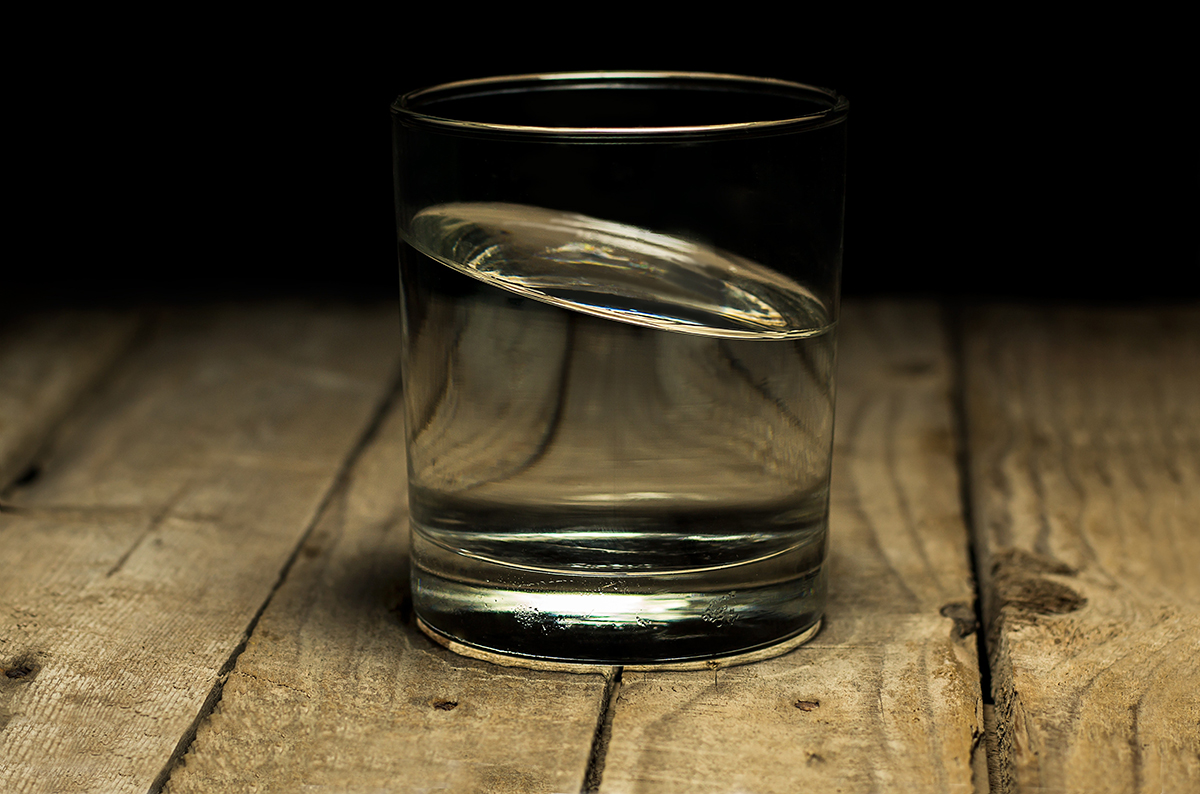 Photo: pexels.com
Table tipping is a popular part of modern ghost hunts and is a form of spirit communication that dates back to Victorian times. Many are skeptical about table tipping, but it's easy to experience the creepy and sometimes violent movement of the table for yourself.
Also known as table turning or table tilting, the technique generally uses a light and rickety table which is easy to rotate or tilt. Participants sit or stand around the table, place their fingers on the surface and wait for it to move. These movement is said to be the spirit communicating.
You can try table tipping on your own but you may find it hard to get any response from the spirits, so it's best to find at least one other person to play with, ideally a total of three or more people.
For the best response from the spirit world take your table to a location which you believe to be haunted or somewhere creepy. The mood is important, it's best to play in low light or candle light. But not complete darkness as you'll need to be able see any subtle movements of the table. You can also set the mood by burning some incense but avoid burning sage as this is believed to drive spirits away.
You'll need to make sure you're not distract during the sitting, so turn off the television and any music, put your phone on silent and shut pets and other distractions out of the room.
Next you'll need to each place the tips of your fingers of each hand on the table top. You should very gently rest your finger on the surface, so gently in fact that they are barely touching it.
Start by calling out to any spirits which might be present, don't be sacred to start with a cliche, ask allowed "is there any body there?" Say something like "if there's anyone here who wishes to make contact, can you tap on the table, or move it?"
If the table doesn't move straight away, don't give up, sometimes it can take a while for spirits to come through. Ask again "if there's someone here who wants to communicate with us, can you move the table."
If you start to feel slight knocks or movements in the table, then try to encourage more. Say something like "if there's someone here, can you make the table rock from side to side?" Once you get some clear and defined movement, it's time to start a conversation with the spirits.
Keep asking the spirit to show itself in this manner and believe, after a while you should see the table start to rock. You can then ask the spirit to make it rock left to right to indicate 'yes' or back and forth to indicate 'no'. You can then ask the spirit some questions, it's best to start with simple questions to establish who you are talking to. Here are some suggested questions:
Are you male/female?
Did you live/work/die here?
When did you die?
Once to the movement is strong and defined, you can then try asking the sprit to tilt the table by lifting some of its legs, it's possible to get a four-legged table spinning on just one of its legs. Ask the spirit to rotate the table, again this could be clockwise to indicate 'yes' and anti-clockwise for 'no'.
If the movement continues to build, it's often possible to ask the spirit flip the table over. For these more violent actions, all participants may need to call out and encourage the spirit to do it. It's thought that the spirit use the combined energy of the participants, so the more energy you can build up, the more likely it is to happen.
Another method of communication during a table tipping session is to use the table much like a Ouija board. The participants can ask the spirit to tip the table in order to spell out a word. One participant then calls out the alphabet in the hopes that the table will tip or move to indicate a specific letter and spell out a word.
Using a table like a Ouija board can be used to predict your own future, however this really depends on the specific spirit you've made contact with. You can try asking questions about your immediate future or your fate.
While asking questions always be polite, say please and thank the spirit moves the table in response. All spirits are different, some will move the table slowly, others much quicker. Spirits may also come and go during a séance. If the table is moving slowly or infrequently, don't give up. Remain patient and keep the faith.