This article is more than five years old and was last updated in November 2019. 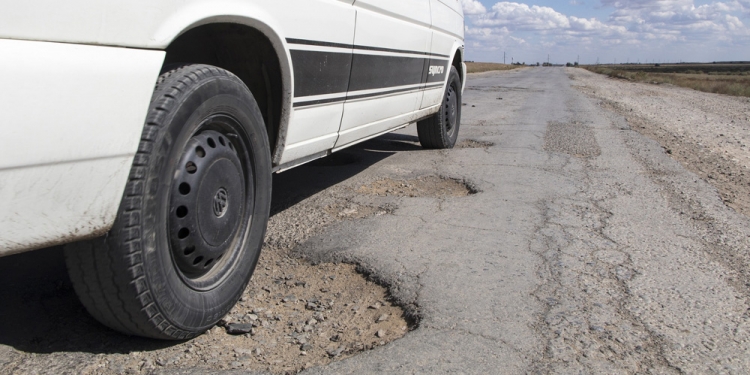 Photo: pixabay.com
If you've ever complained to your local council about potholes and bumps in the road, then the last things you'd expect to hear back as a reply is that fairies are causing the damage.
However an Irish MP, Danny Healy-Rae, has done just that. He claims that the damage to the N22 has been caused by "numerous fairy forts in the area".
In an interview with the Irish Times, he said "there was something in these places you shouldn't touch" and that the road passed by a place that was full of fairy magic and folklore.
The road has recently been repaired but the damage has mysteriously re-appeared and the MP believes this is due to the fact that the road runs over an ancient fairy fort and according to Irish folklore, tampering with fairy forts will result in a curse to those involved.

When the MP was asked if he believed in fairies, he simply said "there are sacred places one shouldn't tamper with." But not everyone is a believer in fairies or their forts which are in fact the remains of ring forts built in the Early Middle Ages.
Although these forts might not have been inhabited by actual fairies, the forts were a place where druids practiced magic and it said that the forts are the secrets entrances to the fairy world.
Tags:
topicalirelandcreatures