The Most Haunted Pubs In The South East Of England

If you're looking to encounter a friendly ghost while sipping on a pint in the South East, then you should visit one of these haunted public houses that are the most haunted. 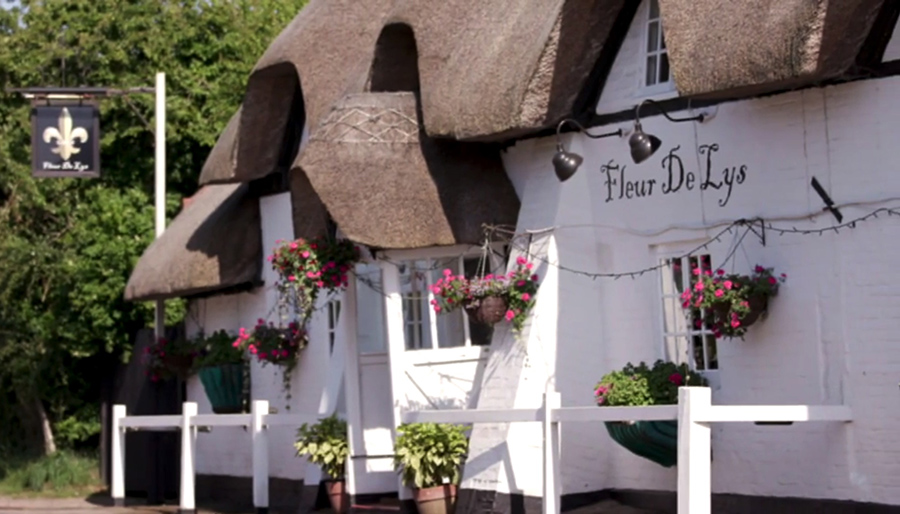 The Fleur De Lys is the oldest pub in the New Forest and is said to be plagued by paranormal activity, which includes dark shadows moving through the bar, sudden and extreme drops in temperature, seats mysteriously shaking and unexplained noises. The pub is said to be haunted by the spirit of a female, given the nickname the Grey Lady. Despite the pub's poltergeist activity, the Grey Lady is said to be a friendly and benevolent spirit. 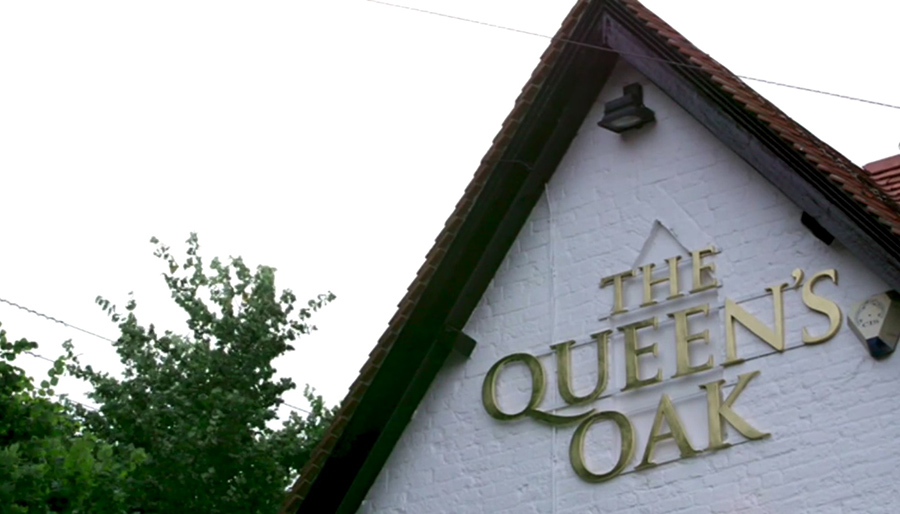 The owners have also reported being touched at the bar, the ghost of a female has been blamed for this. It's said she was a regular at the pub who lived locally and liked the pub so much that she still visits after her death. 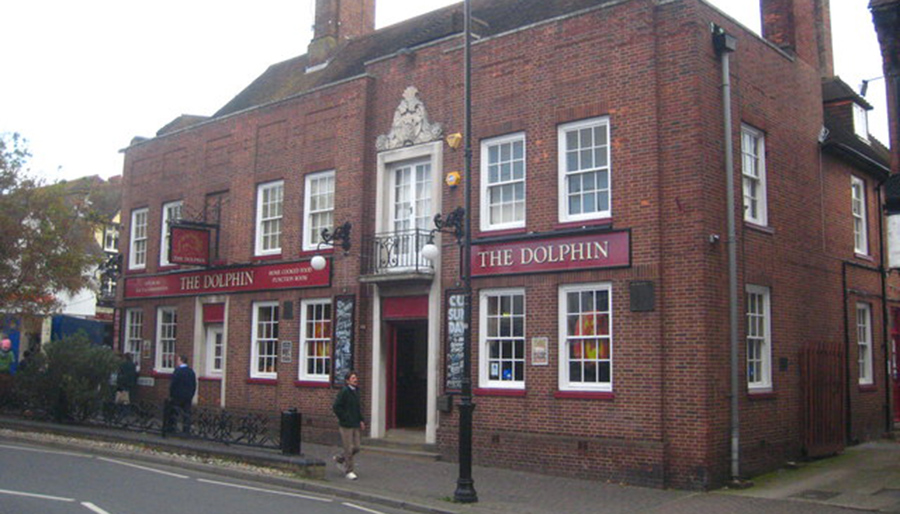 Photo: © Rod Allday
The Dolphin is an 18th century pub in the small seaside town on the West Sussex coast, Littlehampton, and it has a sinister history. The pub's current owner, Ellie Boiling, fell in love with the building after working there as a part-time chef in 1989, when the lease became available she snapped it up. Ellie has reported a whole array of paranormal activity, including loud unexplained bangs and disembodied laughter.

One of her guests staying in room two once asked to be moved late at night after witnessing someone walk through his closed door. Ellie moved the terrified guests up to room six, but in the morning found they had fled in the night. There's also the ghost of a little girl who's been nicknamed Dolly, who's said to take a liking to ladies with red hair, but there's one other spirit she's afraid off, who is believed to be called William. 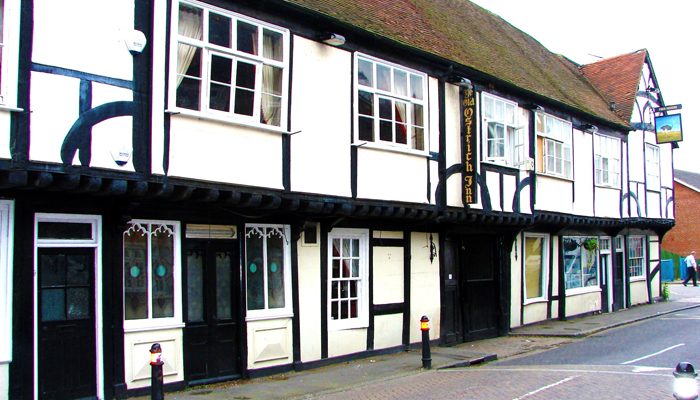 Photo: © Maxwell Hamilton
With such a dark past, it's no wonder that The Ostrich Inn in Colnbrook is said to be haunted. The pub has said to have been the site of no less that 60 murders, the most famous being those committed by a former landlord known as Jarman and his wife in the 17th century.

The couple were said to have made a tidy profit from their grim hobby and even had a trapdoor built into the floor of one of the guest rooms. With a specially hinged bed they would simply tip their sleeping victim into a vat of boiling water below. 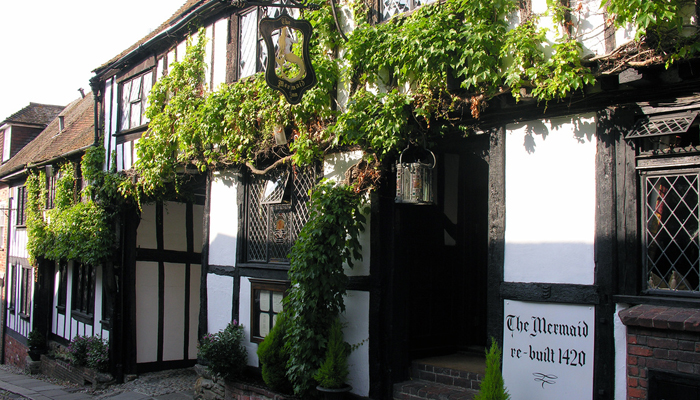 Photo: © Phillip Capper
The Mermaid Inn is a Grade II listed inn in Rye, it dates back to 1420 and has 16th-century additions in the Tudor style.

Guests have reported waking to find their clothes wet, others have seen the ghost of a man walking through a wall. There's also been reports of light anomalies, bottles and glasses have fallen and smashed of their own accord, and the ghost of a maid is said to haunt the pub. She was the girlfriend of a member of smuggling gang who used the pub's cellar, she was killed by the gang as they feared she knew too much and would expose them.

There's also the ghost of a lady who's been spotted wearing white while sitting in a chair next to a fireplace, the spirit of a man in period clothing, and the ghost of a man who died during a duel with another man in the building.
This is an ever changing, dynamically updated page. Haunted locations may move up or down the list as new locations are added to our database and scores are reviewed to reflect new activity.
Tags:
paranormalghostshaunted britain