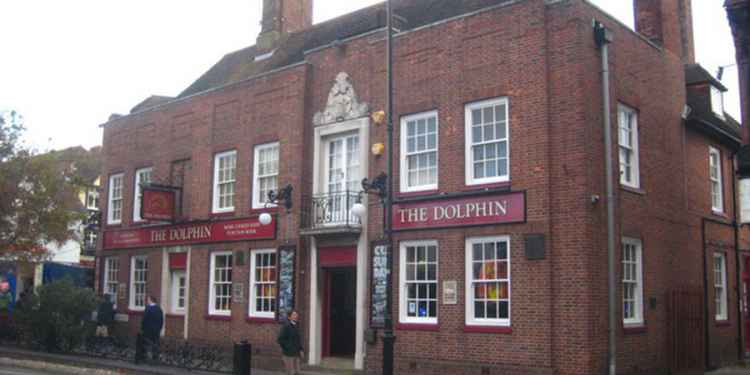 The Dolphin is an 18th century pub in the small seaside town on the West Sussex coast, Littlehampton, and it has a sinister history. The pub's current owner, Ellie Boiling, fell in love with the building after working there as a part-time chef in 1989, when the lease became available she snapped it up. Ellie has reported a whole array of paranormal activity, including loud unexplained bangs and disembodied laughter.

One of her guests staying in room two once asked to be moved late at night after witnessing someone walk through his closed door. Ellie moved the terrified guests up to room six, but in the morning found they had fled in the night. There's also the ghost of a little girl who's been nicknamed Dolly, who's said to take a liking to ladies with red hair, but there's one other spirit she's afraid off, who is believed to be called William.