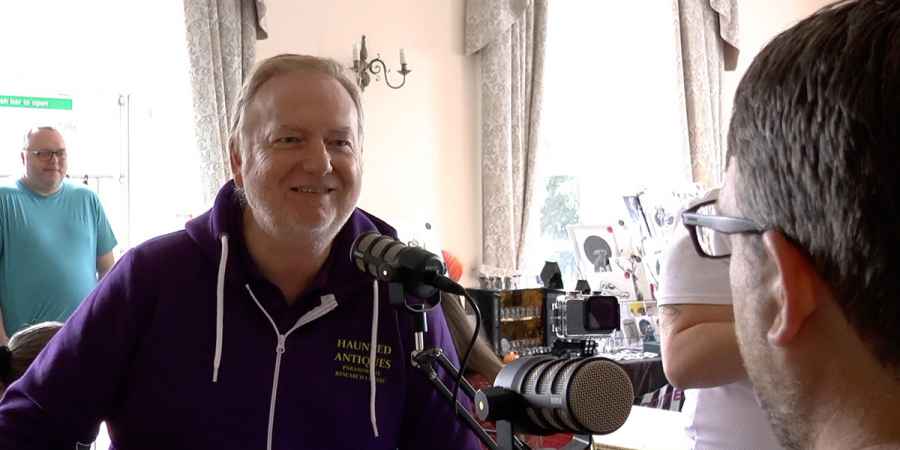 Haunted Antiques Paranormal Research Centre (HAPRC) founder, Neil Packer, talks about his reasons for organising the 2022 ParaMeet and the work that went into the day. He also spoke about the growth of the centre, and the importance of the recent research into demons they've carried out.
Speaking at the event at Bosworth Hall in Leicestershire, Neil said, "it's been six months of planning and it's been quite stressful, I must admit, but I've got lots of friends here and it's nice seeing everybody, and it's nice meeting people as well, which is the main aim of the ParaMeet, to meet people within the paranormal field that you know by name but not by sight."
The main event took place on Saturday, September 25 and saw ghost hunters and paranormal enthusiasts from across the country come together. Neil was just one of a day-long schedule of speakers, which also included paranormal investigator Kate Cherrell, hypnotists Paul Goddard, historian Neil Storey and custodian of Derby Gaol Richard Felix.
However, the event kicked off on Friday night at HAPRC. Neil said, "last night was really well supported, tonight is sold and tomorrow afternoon is more than sold out." Those who wanted more had the chance to head back to HAPRC for a Saturday night ghost hunt, plus there was another investigation and séance session taking place the following day on Sunday.
Friday night saw the centre host an informative talk by historian and author, Penny Griffiths-Morgan. Neil said, "Penny couldn't make the Saturday, so I added the Friday night investigation to the centre, and she did a talk on workhouses and it was fantastic and we learned stuff about the workhouses I didn't know."
The event was only possible due to the following Neil has accrued thanks to the growth of HAPRC. Neil said, "we had just had one floor one when we first opened, that's how we started. We expanded down to the first floor which was important to me because I felt there's these things on the first floor that we needed to tap into." Now the centre occupies three floors, including the ground floor retail unit, of its base on Regent Street in Hinckley. 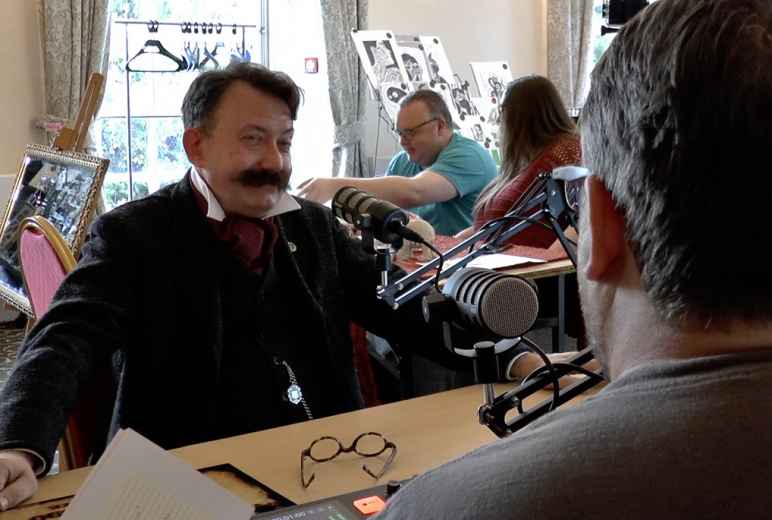 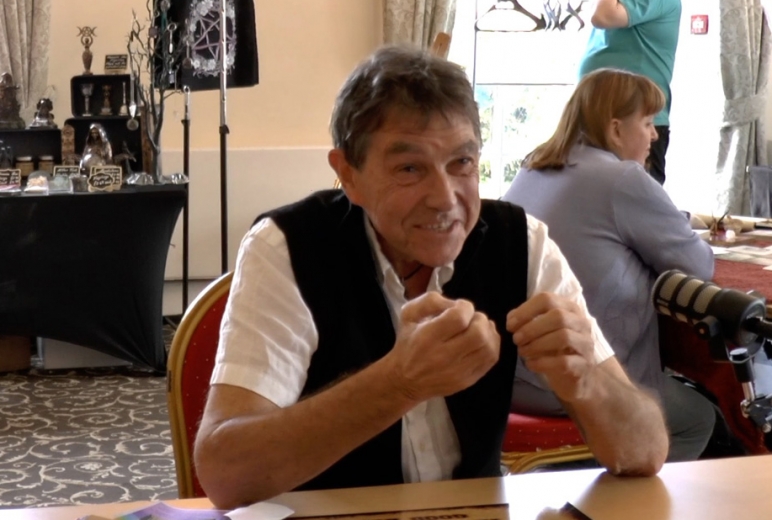 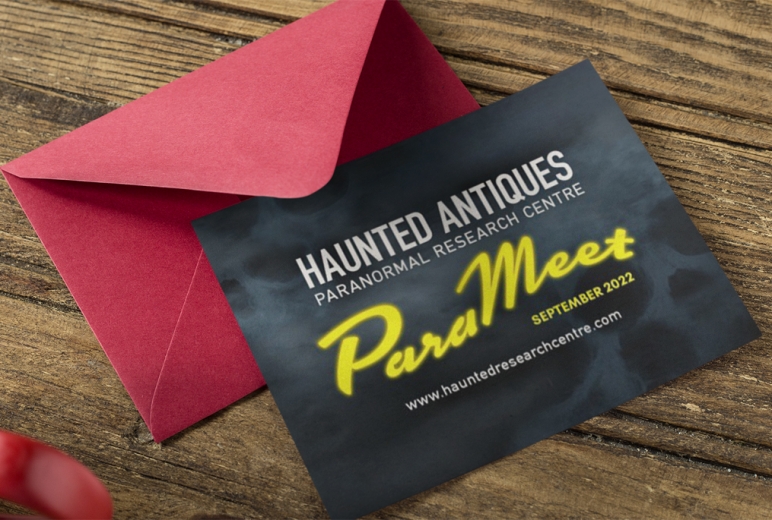