What Games Can We Expect From Portkey Games? 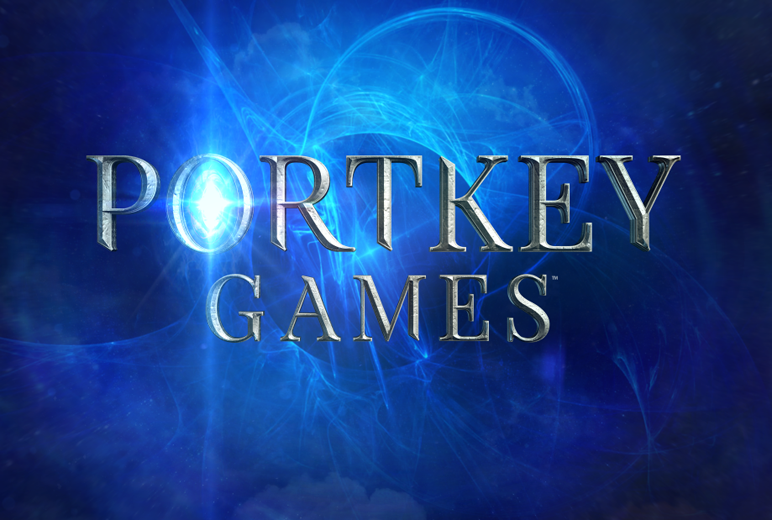 This week Warner Bros. Interactive Entertainment have announced the formation of Portkey Games, a new label which aims to bring a whole host of new games set in the wizarding world of the Harry Potter universe.
Portkey Games will be releasing a series of mobile and console game and will feature new characters, as well as giving us a chance to peer into the lives of some familiar characters at different points in their lives. There's also a promise that we'll get to explore some new locations, inspired by J.K. Rowling's stories, as well as getting to explore some familiar locations.
The label has already announced their first game, 'Harry Potter: Wizards Unite', which is said to be a state-of-the-art augmented reality game to rival Pokemon GO, allowing players to view the real world through a wizarding world lens via their smartphones.
The game will give fans the chance to take part in a series of magical adventures in their own surroundings. You'll also be able to cast spells, discover mysterious artefacts, and build up your very own, illustrious wizarding career.
The new games will be inspired by J.K. Rowling's stories, but since there are already a number of video games based on the books and films, they will not be direct adaptations of the original stories. Which has got us wondering what games might be released in the coming years.
Here's a few ideas... 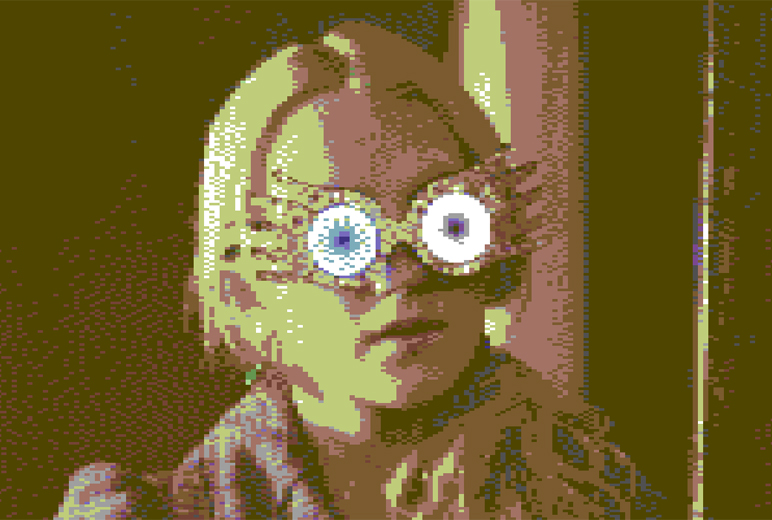 Perhaps we'll get to put on a pair of spectrespecs so that we can spot wrackspurts, and hunt them down as Luna Lovegood. In case you've forgotten, wrackspurts are the invisible creatures that float through your ear and make you brain go fuzzy. 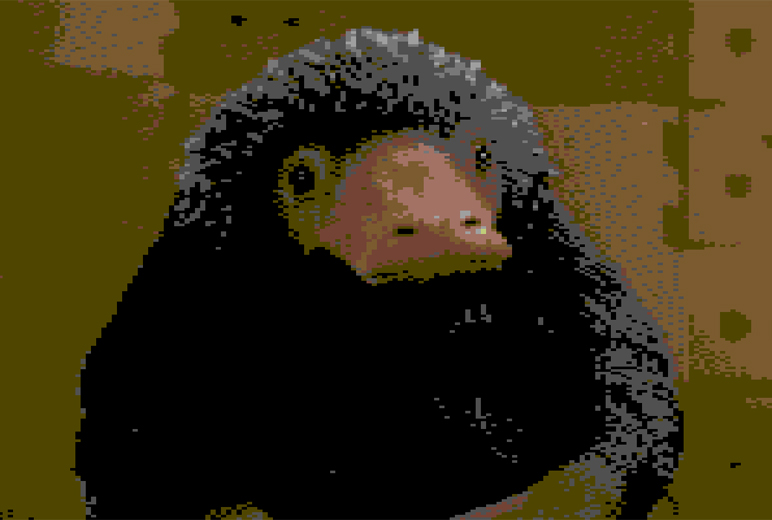 We were first introduced to Nifflers in 'Fantastic Beasts And Where To Find Them', they're cute black fluffy creatures with a long duck-like snout which is great for sniffing out shiny object. Perhaps in a new Portkey Game will be shrunk down to a niffler and go in hunt of hidden treasure.

3. The Ghosts Of Hogwarts 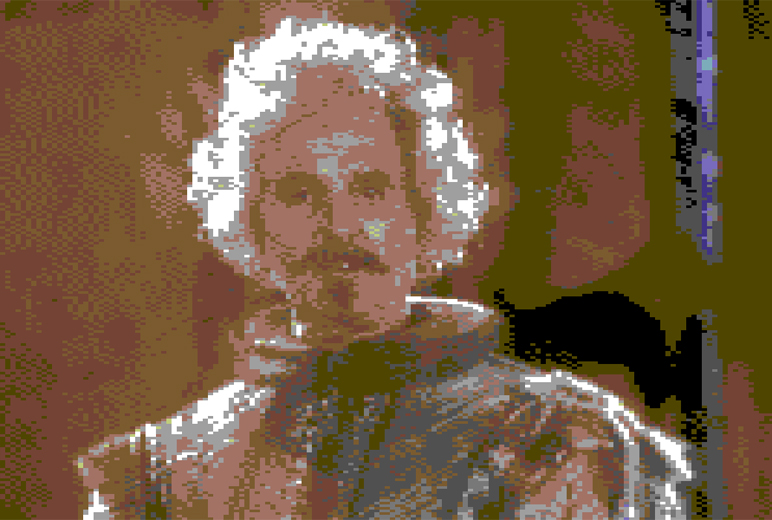 The Hogwarts ghosts play a much more important role in the book than they did in the movie, so perhaps a game revolving around them could give us a chance to get to know them in a more visual format. Perhaps we'll get to take on the role of Peeves and causes havoc throughout the school. 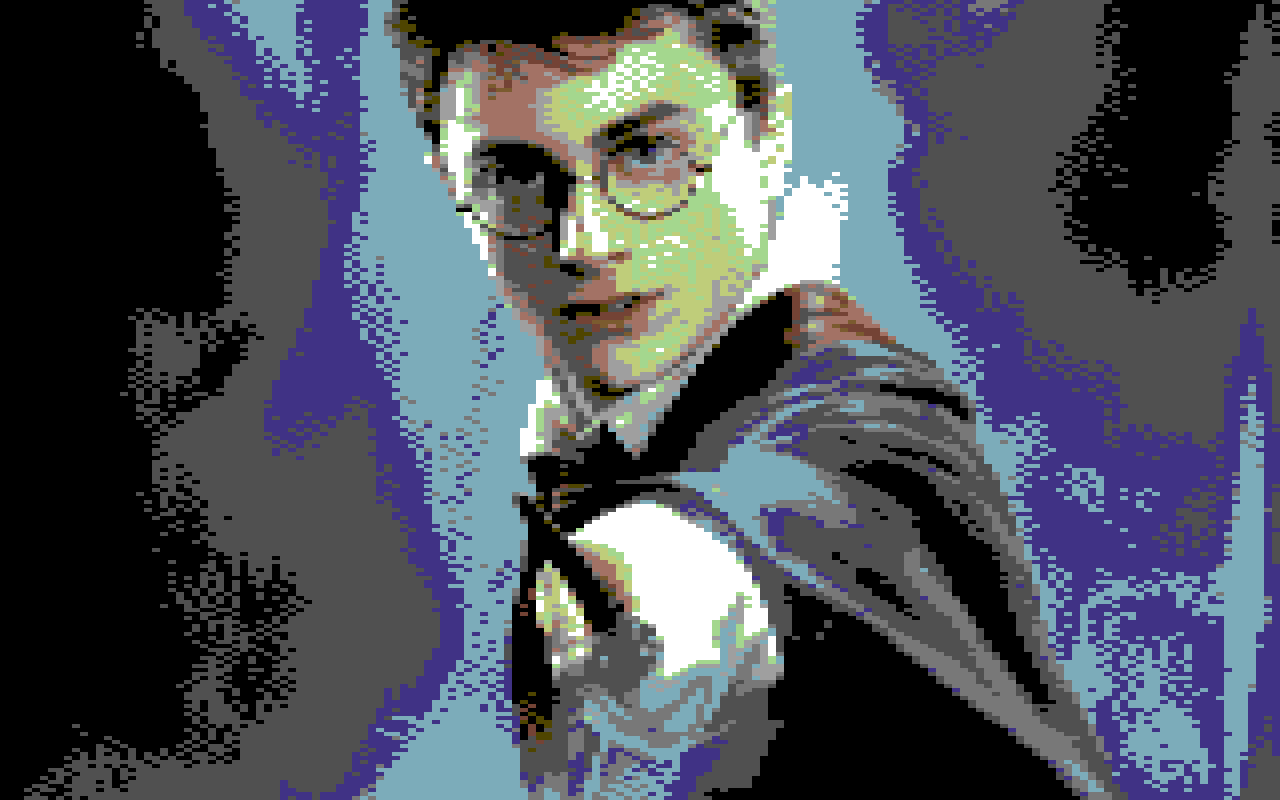 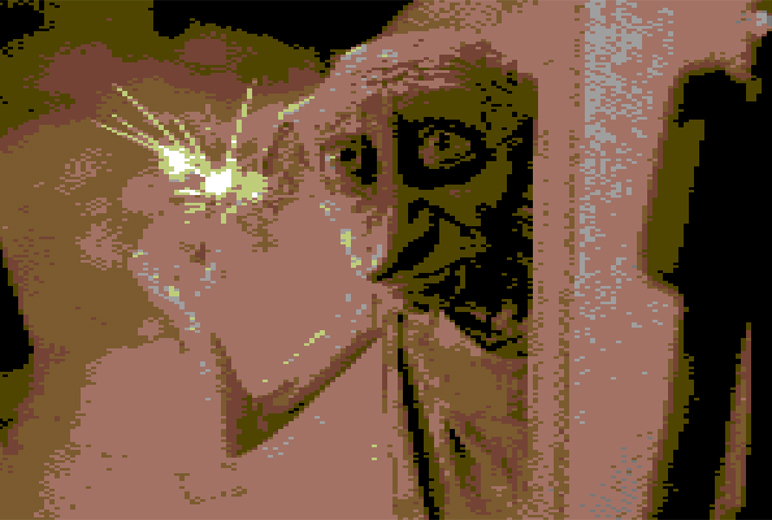 We know that Dobby an Winky the house elves worked in Hogwarts kitchen and that they prepared the huge banquets the students enjoyed on identical tables situated directly below those in the great hall, the food was the sent to the tables using magic. We never got to hear much about life for staff at Hogwarts in the books, and we never saw the kitchens in the movies, perhaps this is an a part of life at Hogwarts we could experience in a new game. 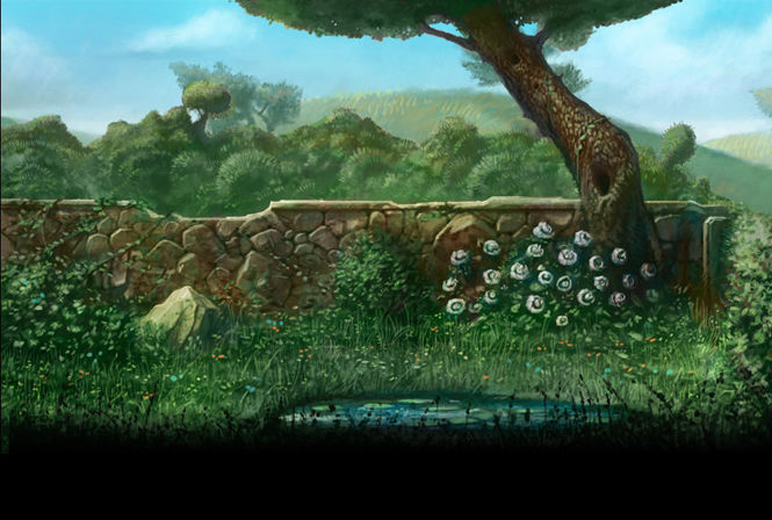 Tossing gnomes over the hedge of The Burrow was once a minigame which you could play on the Pottermore website. It seems like the obvious candidate for a new game in the Portkey Games series.

What do you think? Have we missed any ideas? Let us know in the comments below.
Of course for now this is just us being hopeful, but we should find out more in the coming months. Portkey Games, which of course gets its name from the means of wizard transportation, have said they'll be revealing more details about 'Harry Potter: Wizards Unite' in 2018, but some gamers are speculating that we could find out more sooner.
There are two major gaming events taking place in December, The Game Awards and the PlayStation Experience. Both are common place for developers to release plans of new video game projects.
Tags:
gamingharry pottermoviestopical