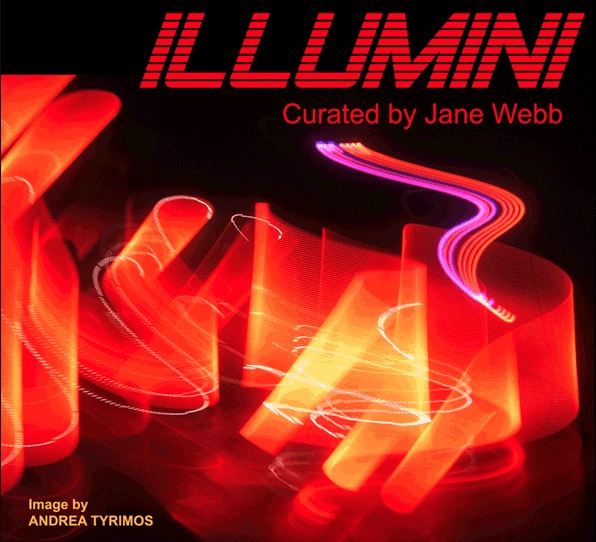 Fancy discovering some of the secrets beneath London? The Illumini Event 2010 is an exciting insight in to the history of the London's underground secrets.
Illumini Event 2010 presents 'Secret Subterranean London' curated by Jane Webb, which takes place between 10th - 15th September, open daily between 11am - 7pm.
The free event will begins with a grand opening night at 6pm on Thursday 9th September at the rustic underground basement of Shoreditch Town Hall.  Launch night will see stilt walkers, light show, magicians as well as a whole host of other live acts.
For the next six days guests will be invited to explorer the subterranean labyrinth, with its many rooms, alleyways and cells which will be transformed by artists to recreate the long-forgotten hidden secrets of London including World War bunkers, disused stations, crypts, and waterways.
During the event there will be free workshops, talks by a number of authors and historians and even subterranean tours.
So if you're itching to explore the grand entrance hall of Brunel's Thames Tunnel or Shoreditch church crypt by torch light then this is your chance.
You can even take your own personal tour, by using a clever application for mobile phones, designed by Illumini artists Martin Rieser, Ximena Alarcon and Kasia Molga.  "Riverians" uses GPS and QR codes to guide you around a hidden underground world.
Venue: The Basement Shoreditch Town Hall, 380 Old Street, London, EC1V 9LT
Dates: 10th Sept 2010 - 15th Sept Open daily 11am-7pm FREE
» For more information go to illuminievent.co.uk
Tags:
undergroundlondonurbex