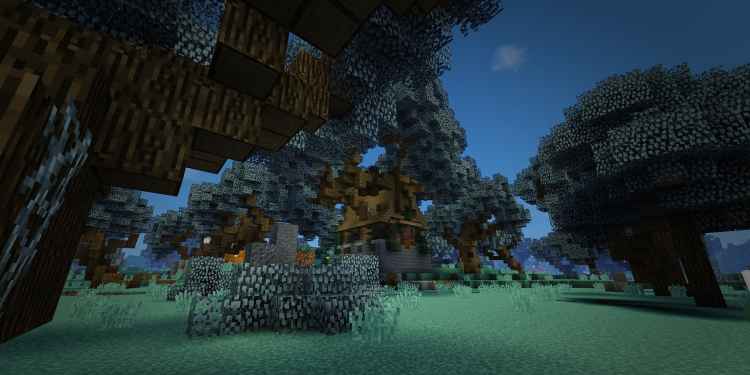 Photo: pixabay.com
For those who play Minecraft, it's very important to download skins for your characters. Resources that provide skins must be safe and free of viruses and other malicious programs. The official website immediately comes to mind. But, as it turned out, it is subject to attacks by hackers and is not as secure as it seemed.
Avast through its official blog reported that more than 50,000 Minecraft players were infected with the virus through custom skins that they downloaded from the official Mojang site. However, the virus itself was created extremely carelessly.
According to Avast, its source code can be found on many sites for creating viruses "at home with the help of Notepad". But this does not prevent malware from successfully formatting hard disks and removing backups. Avast Antivirus has already reflected more than 14,000 cases of potential infection. Disturbs the ease with which infected skins appeared on the site of game developers.
50,000 Minecraft players have been infected with the virus through skins from the official developer site. In order to avoid getting into this number in the future and protect yourself from viruses, and also to be sure of the security of the files, you can download skins for Minecraft here.
According to Avast, most of the victims are in Russia. Representatives of the company assure that the threat is serious enough, looking at the number of simultaneously playing gamers.
Avast gives examples of infected skins. In a few cases, after the virus enters the system, there may appear inscriptions that sound like "you got cheated, buy a new computer", "you run out of the Internet" and "you have a pop". In case you see a decrease in performance, in the processes you need to look for tourstart.exe (an amateurish cycle that launches itself). After removing the file the computer should work in a right way.
Add A Comment
Tags:
minecrafttopical