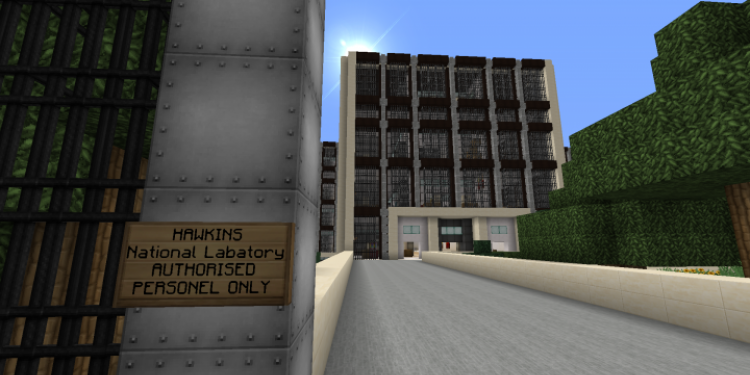 Now you can explore the town of Hawkins, Indiana in Minecraft. One hard working miner as crafted a downloaded able map of the town, which features in the Netflix show, Stranger Things.
Hardcore fans of Stranger Things will also be pleased to hear that the creators of Minecraft, Mojang have announced that skins of the shows characters are now available to download, so you'll be able to wander around Hawkins as Mike, Will, Duston, Lucas, Eleven or another of the show's stars. 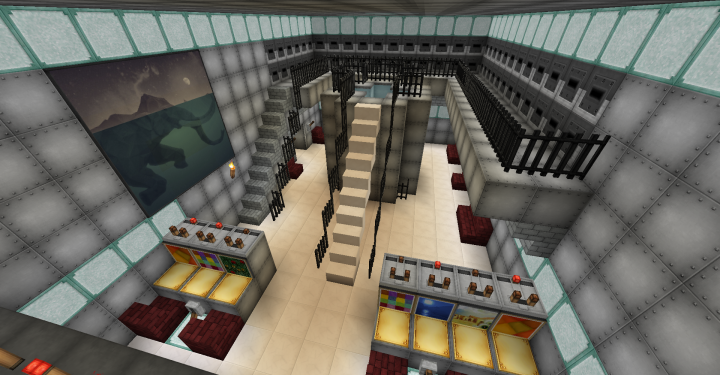 The map includes a large re-construction of the Hawkins Laboratory, the mysterious government-run lab which features in the show.
The Minecraft version is based on the Georgia Mental Health Institute, the real life building which is used as the lab's exterior, and internal features which are seen in the show.
The lab, with the cover story of being a Department Of Energy building, was where Eleven was held and became the subject of experiments which tested her psychic abilities, until she escaped in the first season of Stranger Things.
Many of the areas of the lab that we see in the show are contained within the map, and, if you can find your way into the quarantine area, you'll be able to descend into the lab's top secret basement where you'll find the rooms where El was tested and lived.
There's also the large room with the sensory deprivation tank that Eleven was lowered into on several occasions. And, once you've donned your hazmat suit, you can approach the gate to the Upside Down and maybe even enter, if you dare. 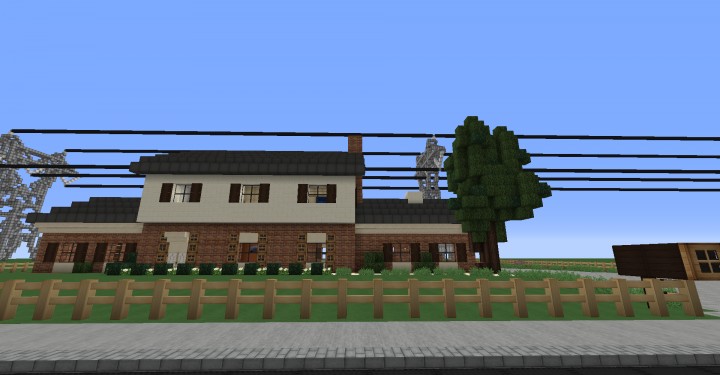 The map also includes the Wheeler's house, located in front of the power lines which the gang followed in season one. You can explore the whole house, which is home to Mike and his older sister Nancy, including the basement where Eleven temporarily lived under a table.

The map is a work in progress, with promises of more to come, but can be download via Planet Minecraft.
» Download the map here

If you want to explore Hawkins Lab as your favourite member of the cast, then here's you chance. Perhaps you want to recreate the moment Hopper broke in, or give conspiracy theorist Murray a chance to see what really happens in the secret base. 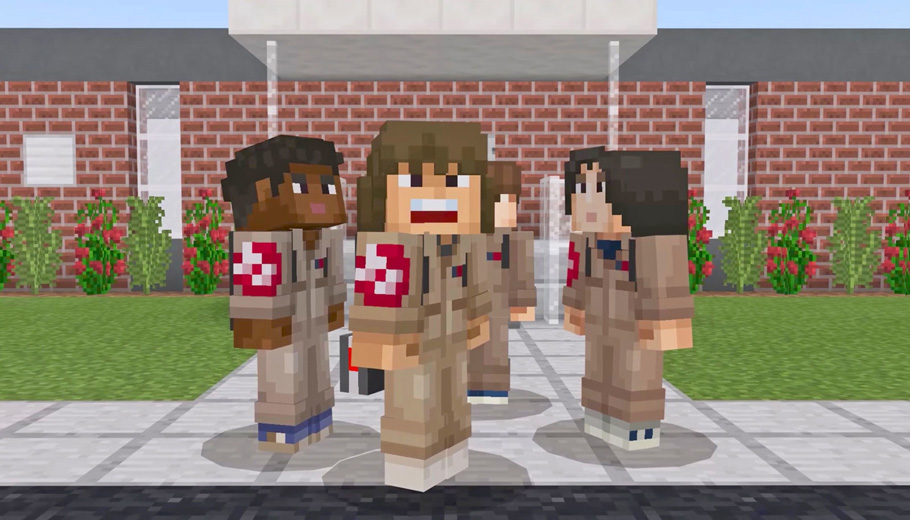 Mojang, who make the game have made a set of Stranger Things character skins available and they're pretty awesome. They include pretty much all of the main characters, and even includes the boys in their Ghostbusters Halloween costumes.

To name just a few, the skins available include Eleven in various states, a demogorgon, Barb and zombi Barb, Max, Steve, Joyce, Hopper, Dr. Owens, Murray Bauman, Kali and her gang.
Of course it also features the boys in various different costumes, which includes Dustin with that awesome Farrah Fawcett inspired hair do from the Snow Ball in the finale of season two.
» Download the skin here