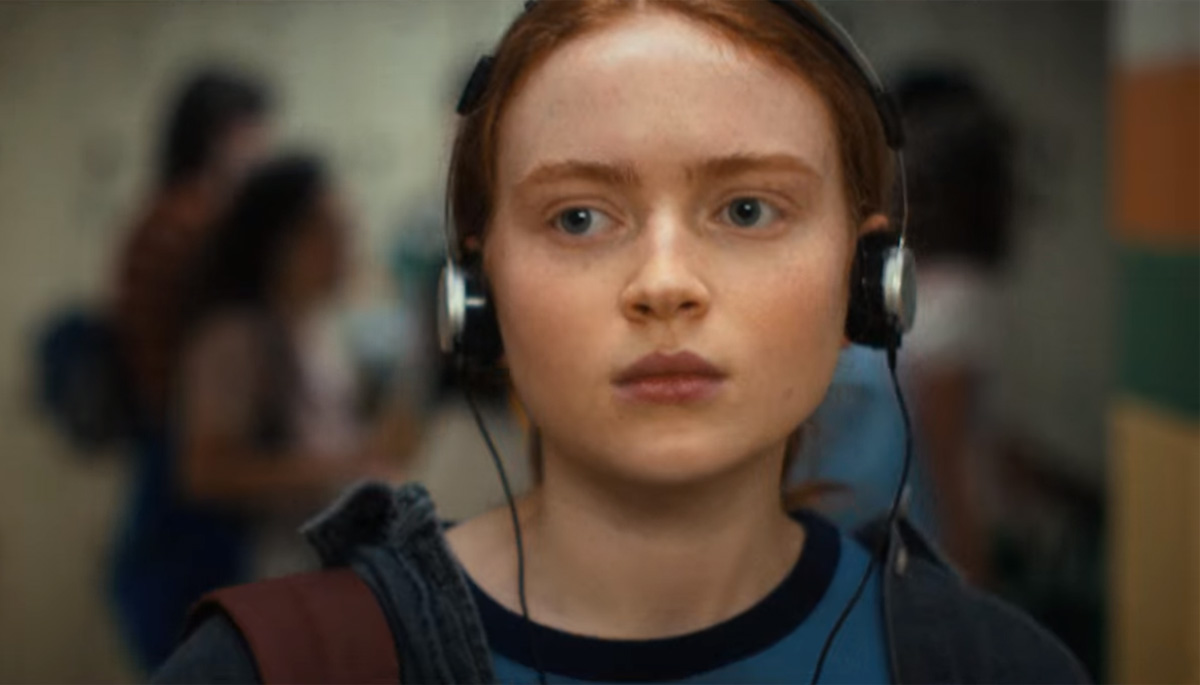 Photo: © Netflix
Set in the 1980s, 'Stranger Things' is known for its retro throwbacks and pop culture reference, but the latest season has propelled a song from 1985 back into the spotlight, which could result in it topping the chart this weekend.
Kate Bush's 1985 track 'Running Up That Hill' has been climbing streaming charts since the fourth season of Netflix's hit supernatural series dropped last week. The song, which features in the first episode and throughout the fourth season, is very significant to one of the show's main characters.
Because of this, fans of the show have been streaming the song, causing a sudden resurgence in the 80s hit on streaming platforms such as Apple iTunes chart, Spotify's daily songs chart in the UK, and has even made it in to the Spotify's top five streamed songs worldwide.

The song, along with other 80s hits, features in a total of four of the seven new episodes of the show, which make up volume one of the season. Two further episodes including a feature-length season finale that serve as volume two will drop on Netflix in July.
The viral success of the song following its appearance in 'Stranger Things' could earn the 63-year-old English singer-songwriter another top ten hit, and could perhaps see the song claim the top spot in this week's chart.
However, the song will have to fight off fierce competition from Harry Styles, whose new single 'As It Was' has held the coveted top spot for the last eight weeks.
'Running Up That Hill' was the first single from Kate's 1985 album 'Hounds Of Love' and released in the UK on August 5 of the same year. The song originally entered the UK chart at No. 9 and eventually peaked at No. 3. The single also reached the top 30 in the United States.
To find out if 'Running Up That Hill' can make it to No. 1 in the official UK singles, be listening to BBC Radio 1 this bank holiday Friday from 4pm, when this week's full top 40 is announced, shortly be the full Official Singles Chart Top 100 is posted on the Official Charts Company's website.
This won't be the first time the 80s track has re-entered the chart. 'Running Up That Hill' reappeared in the top ten a decade ago after featuring in the closing ceremony of the London 2012 Olympics.
The new episodes of 'Stranger Things' follow the adventures of a gang kids, which includes Elven, Mike Wheeler, Dustin Henderson, Will Byers, Max Mayfield, Steve Harrington. In season four they are faced with a new threat from the Upside Down, a murderous dark entity known as Vecna.
As well as its loveable cast, supernatural plot, and its great mix of adventure, comedy and horror, the show also features a great soundtrack of retro tracks.
The new season treats us to 80s favourites from Dead Or Alive, Falco and The Surfaris, which play during the gangs time at Rink-O-Mania in Lerona. Plus other 80s classics, such as The Beach Boys' 'California Dreamin', Extreme's 'Play With Me' and 'Psycho Killer' from the Talking Heads.