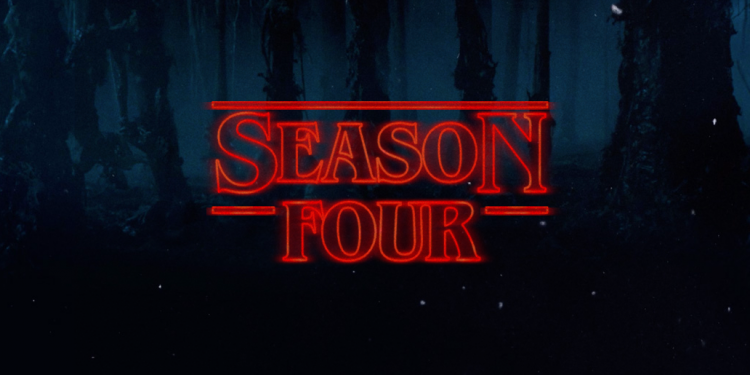 Photo: © Make It Stranger
Everything you need to know about the upcoming fourth season of Stranger Things. The gang returned to Netflix for a fourth and possibly final time. Stranger Things follows the story of a group of friends from Hawkins as they fight to save their town from constant threats from the Upside Down.

Most Haunted At Towneley Hall - Part 2

What Happened To Nick & Katrina At The Black Monk House?

Most Haunted At Towneley Hall - Part 1

You may find yourself in a bit if a head-fog right now. You may be unfocused and unmotivated. This will not last long, but it will go by more quickly if you go with the flow. If you push too... Read More