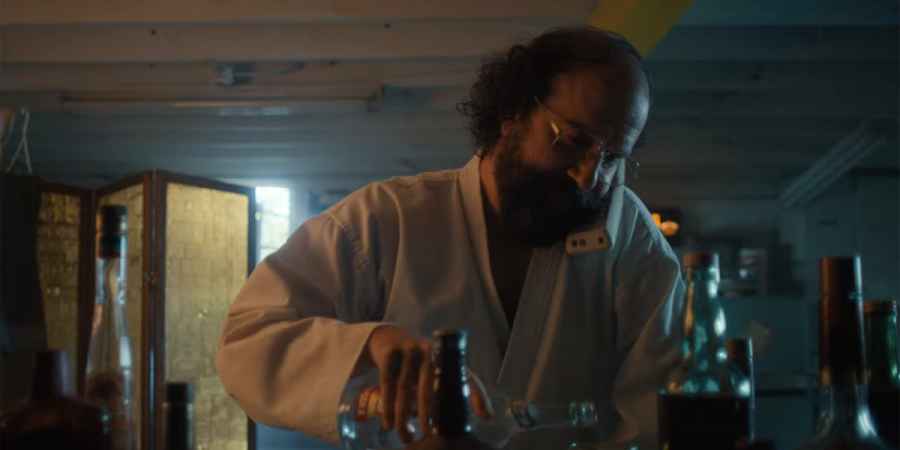 If you're planning on ploughing through all nine episodes of 'Stranger Things' season four, a total of around 13 hours of supernatural entertainment, then you might need something to keep you going. How about gallons of pure fuel and a fun game to play?

The rules are simple, you supply the booze and then take a sip of your drink every time something on the list below occurs in an episode of the fourth season of Stranger Things.
For the more hardcore player, some special rules apply... there are five rarer "two star" things to look out for, if you spot these then you have to take two sips of your drink.
To unlock the ultimate 'Stranger Things' Drinking Game achievement, play with the final set of ultra-rare events. Spot any of the things on the "three star" and you'll get to down your whole drink.
The most important rule: When your glass is empty, fill it up again. 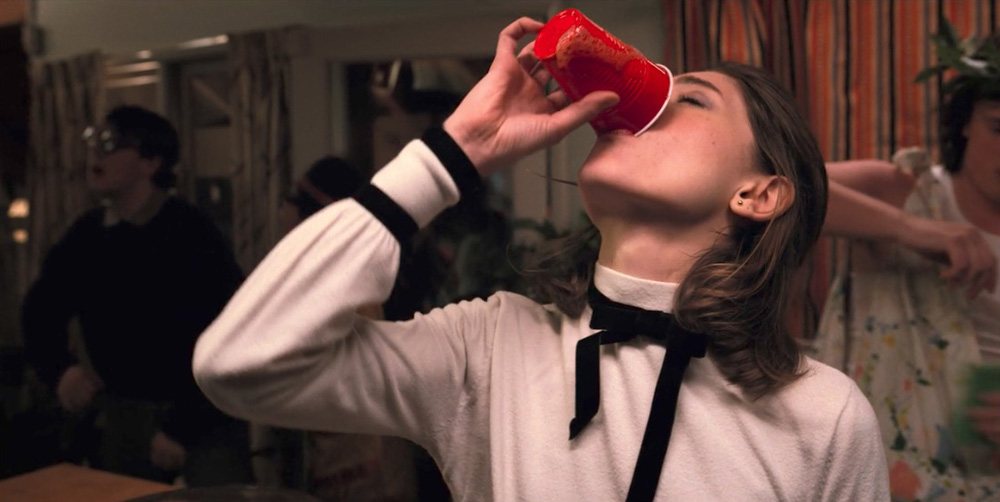 So, invite a few friends over, poor yourself a glass of your favourite drink, fire up Netflix and get ready to get smashed (sensibly).

Take One Sip Every Time

Finish Your Drink If

Someone is killed
Harrison Ford is mentioned or is shown
You see something related to Back To The Future
If you manage to make it to the end of the season without being led face-down in a pool of your own vomit, then you've done well. But, we predict that by the time you Joyce starts loosing it again, you'll look something like this... 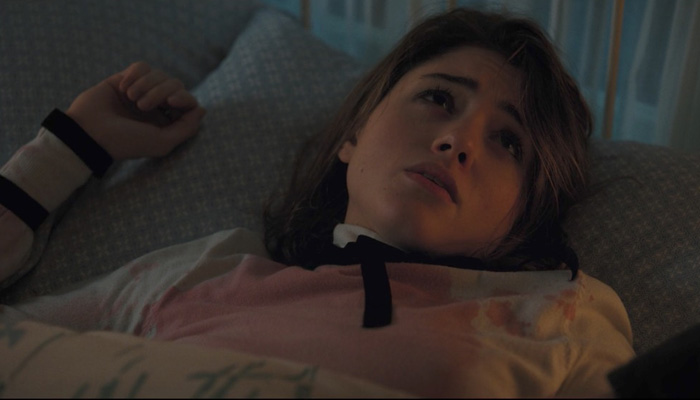