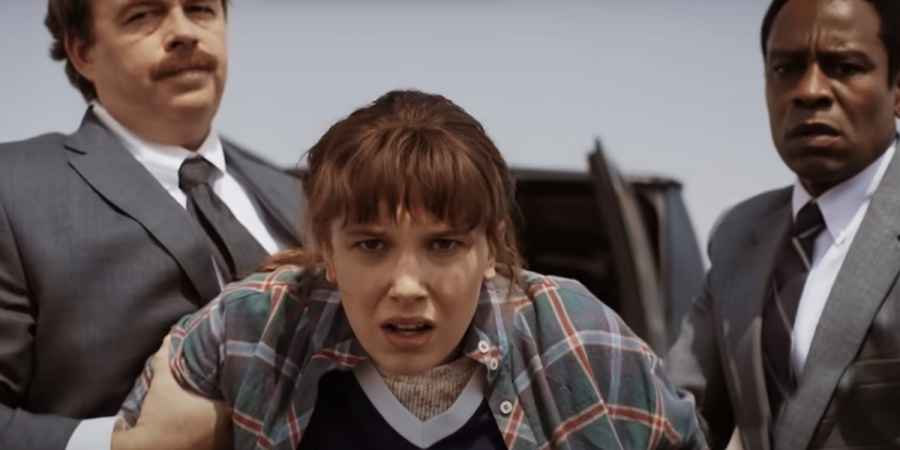 Photo: © Netflix
If you're desperately waiting for season four of 'Stranger Things', then the good news is that we've now had it officially confirmed that the show will return to Netflix next year.
A new teaser trailer offered a sneak peak of the highly-anticipated fourth season, but don't get too excited, it really is a peak. The 30-second-long trailer mostly recaps iconic moments from the show's three-season history, but flashes a few clips of the new season up while breaking the news "in 2022 the global phenomenon returns."

This is the first time the show's creators have confirmed that 'Stranger Things' won't return in 2021 as hoped. Although one of the show's stars, Finn Wolfhard who plays Mike Wheeler, had already accidentally let slip that the next season of the show might be released in 2022, not this year as many fans were hoping.
Although there was no exact date for the upcoming fourth season of the Duffer brothers' hit series in the trailer, we're hoping it will drop early in the new year. By mid-2022 it will have been three years since the last season premiered on Netflix, this is due to a delay because of the coronavirus pandemic.
The new teaser does give us some glimpses of new footage, including a creepy grandfather clock, Eleven in a spot of bother, and the gang in what looks like a haunted house. 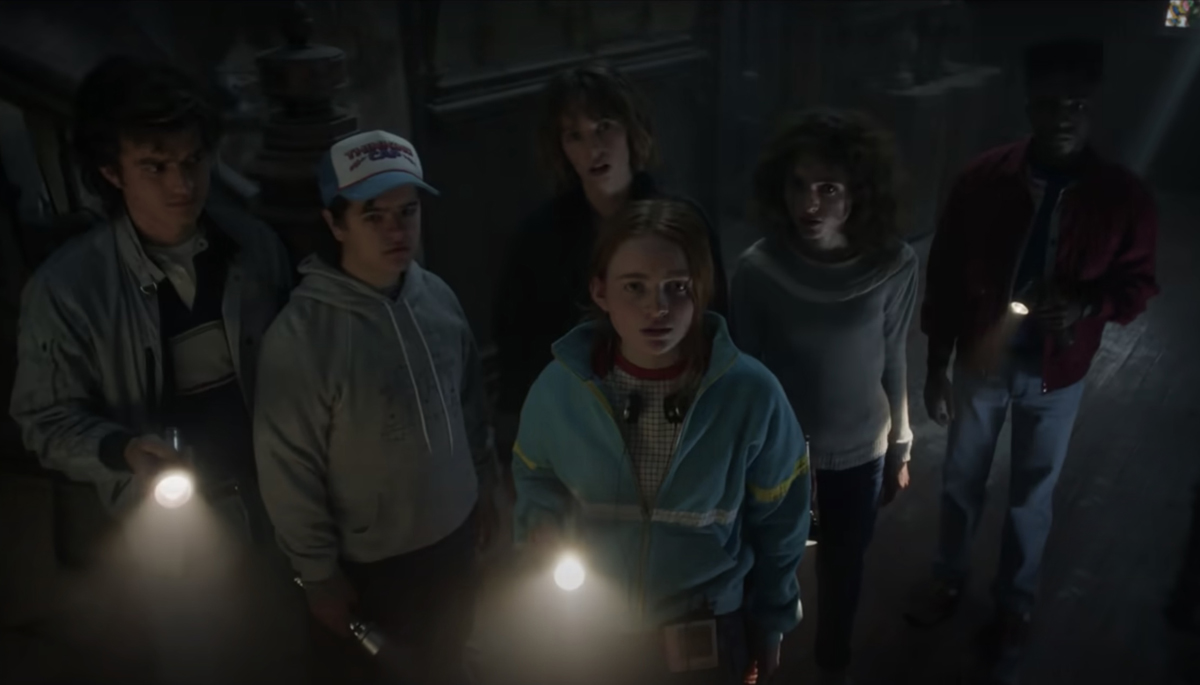 Photo: © Netflix
The drama in Hawkins, Indiana was wrapped up nicely at the end of the third season and the gang went their own separate ways, but you can be sure the Duffer brothers have at least one more surprise up their sleeves that will bring the brave kids back together for at least one final adventure.
From previously dropped teasers, it seems that Russia will be a setting for season four. At the end of season three we journey to Russia, where a mysterious American prisoner was being held. An early-2020 teaser trailer featuring David Harbour hinted that this prisoner could have been his character, Jim Hopper, who was presumed dead at the end of the last season.
The older trailer, which was posted on social media on Valentine's Day 2020 with the captions "from Russia with love...", was set to the haunting sounds of 'The Red Army Is Strongest'. In the clip we're shown a winter scene in an unnamed Russian location, where watched on by Russian military, we see Hopper along with several other men working to lay a railway track through the snow-covered landscape.
Little is known about the new season at this time, however we do know that the show's creators continue to be heavily influenced by 1980s pop culture. For season four the Duffer Brothers' have cast the iconic 'Nightmare On Elm Street' actor, Robert Englund.
Robert follows in the footsteps of other 80s stars including Matthew Modine (Dr Brenner), Cary Elwes (Mayor Kline), Sean Astin (Bob), and Paul Reiser (Sam Owens).
Whatever happens in season four, we know it won't be the last we've heard from Hawkins. In an interview with The Hollywood Reporter, Ross Duffer said, "season four won't be the end. We know what the end is, and we know when it is."
Matt Duffer added, "we've had a lot more time to work on the scripts. For the first time, we have all the scripts written and we're able to look at it as a whole piece and make adjustments."
Whether this means a fifth season or perhaps a one-off feature length finale, only time will tell.