How Usborne's 1970s Book Shaped A Generation Of Ghost Hunters 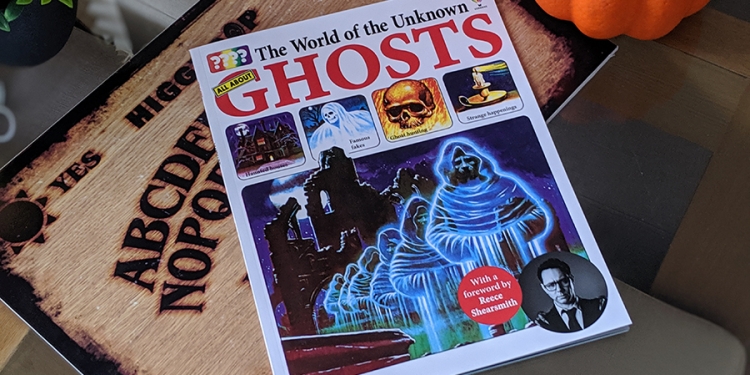 'The World Of The Unknown: Ghosts' was first released in 1977 and due to demand from nostalgic fans of the series, the legendary Usborne book on ghosts has been re-released with a new foreword by lifelong fan of the book, Reece Shearsmith.
I was excited to unwrap the book when it arrived this morning and get my hands on a copy for the first time in probably around 30 years. Flicking through the new version of the kids book today, it's clear to see why so many of today's ghost hunters and fans of the paranormal were inspired by this colourful guide to ghosts and the paranormal.
Although the book is just 32 pages long and packed full of comic book-like illustrations, the book certainly isn't short on detail or dark facts about the paranormal.
I didn't have a copy of the book myself as a kid, but I remember sitting with my friend in his living room many times flicking through his copy. It was also my go-to book in the school library. It was the first place that I learnt about Gef the talking mongoose, the legendary phantom ship the Flying Dutchman, and the illustration of a ghostly horse drawn carriage always popped up in my head when I was re-told the story of a similar phantom coach which was said to haunt the driveway of a local pub.
Many of the facts given about ghosts and ghost hunting in the book are still commonly re-told to this day by the paranormal investigators who no doubt read this book from cover to cover when they were a kid. Some of the other facts however, haven't aged too well and now 40 years later come across as bold and far-fetched claims.
Nowadays it would be a foolish paranormal investigator who attempted to definitively answer the question "what does a ghost look like?" But back in the late-70s, Usborne tried to answer this very question. The book says that a ghost often wears strange or old-fashioned clothes, that they almost never speak - even when spoken to, and can be transparent, or completely lifelike.
Today few are so quick to offer a description of a ghost, especially in such a matter-of-fact way. Modern paranormal followers aren't as quick to state that they know all the answers, or what a ghost looks like. But the descriptions given in this book have cemented some of our beliefs about the nature of hauntings, making them timeless.
Even if deep down we know that we're not really going to witness a phantom battle playing out on the site of an old battlefield, I think every ghost hunter still secretly fantasises that they might - perhaps because the images from 'The World Of The Unknown' have stuck with us.
For example, the picture of smashing crockery that is used in the book's description of what a poltergeist is was also pretty memorable and the description of the activity is still generally agreed upon by paranormal investigators today. Although now the current trend in ghost hunting is to label anything malevolent or mischievous as "demonic" rather than a poltergeist. Interestingly, the book doesn't mention demons at all, further proving that many of these beliefs are merely based on the trends in popular culture of the time.
While some things have changed since the original release of the book, other things shouldn't have changed. The section of the book about ghost hunting described a very grounded and rational approach to ghost hunting that many present day investigators could learn a lot from.
There's no mention of the modern-day, unsubstantiated claims that ghost emit or manipulate electromagnetic fields or can make an electronic gadget's lights flash. The Usborne book offers a true back-to-basics approach to ghost hunting. The methods described are designed to validate what eye witnesses have reportedly seen, heard or felt.
The only electronic equipment the book suggests using are devices that are capable of measuring temperature and humidity, and detecting draughts and vibrations. Their suggested equipment list includes a simple thermometer, a tape measure to measure the distance between objects in the room in case they move, a camera, and a notebook to jot down what you see.
'The World Of The Unknown: Ghosts' might be more than 40 years old, and some of the "facts" might not be as commonly believed as they once were, but this book still holds up as a brilliant introduction to ghosts, hauntings and paranormal investigation.
Let's hope that this new version will inspire a whole new generation to go and seek out the things that go bump in the night. Its release is timed perfectly to get you in the mood for Halloween and is available to buy now. 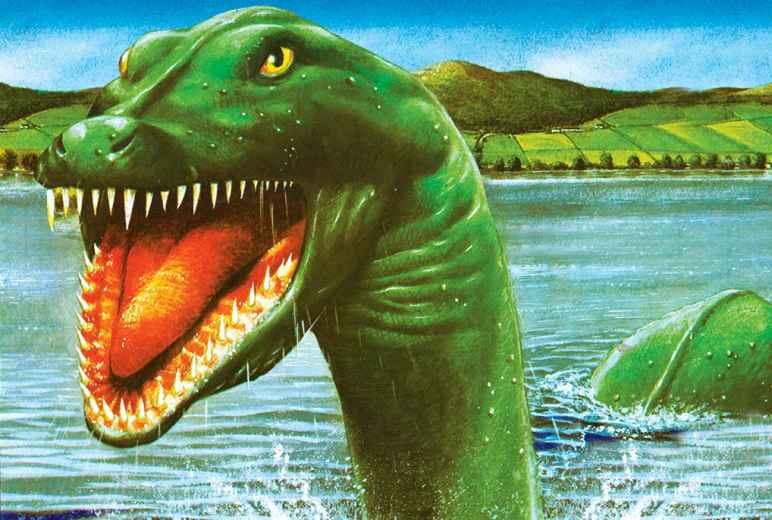 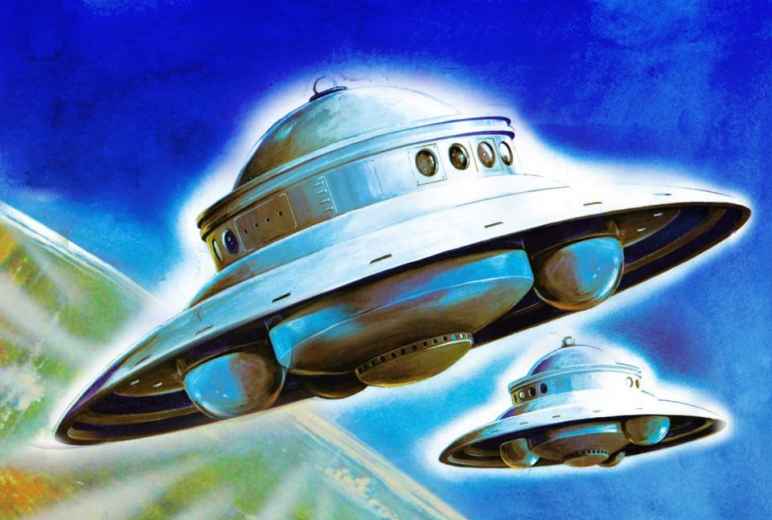 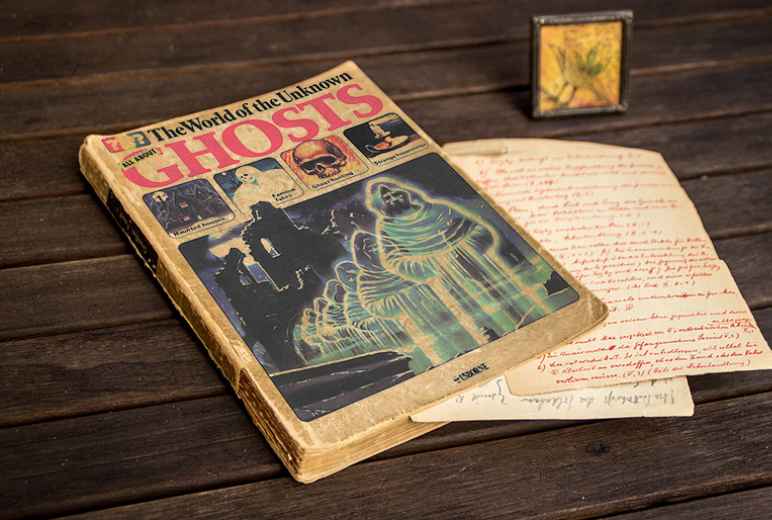 10 Best Occult Bookshops In The UK