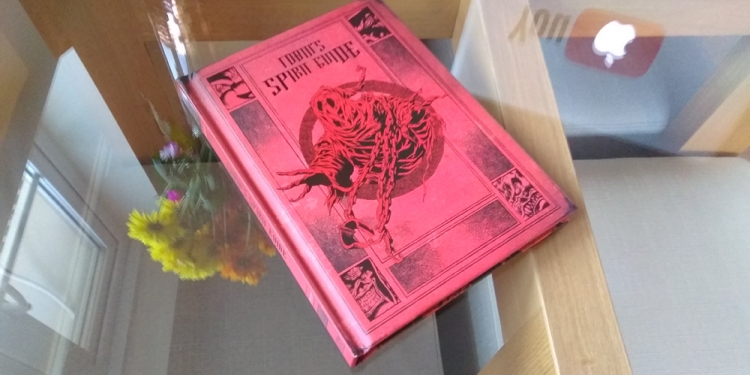 In times of difficulty the Ghostbusters often turn to one book to help them identify entities involved in haunting cases, that book was written by London-born John Horace Tobin and published in October 1920, but is 'Tobin's Spirit Guide' a real book?
J.H. Tobin's Spirit Guide was first mentioned in the 1984 'Ghostbusters' movie by Egon Spengler when discussing the 55 Central Park West building, "the architect's name was Ivo Shandor. I found it in Tobin's Spirit Guide. He was also a doctor. Performed a lot of unnecessary surgery. And then, in 1920, he started a secret society."
So, who was this Tobin? Well, it said he was born in London in the 1870s and after studying at Oxford University he went into middle management for British company based in Egypt where, in 1899, he encountered and Ahagotsu, an Egyptian spirit. After this he really became the first ever ghostbuster, he vowed to spend the rest of his life fighting paranormal being with his friend Shrewsbury Smith.
There are in fact two real life version of Tobin's Spirit Guide and both are available from Amazon (and probably all or some good book stores.) 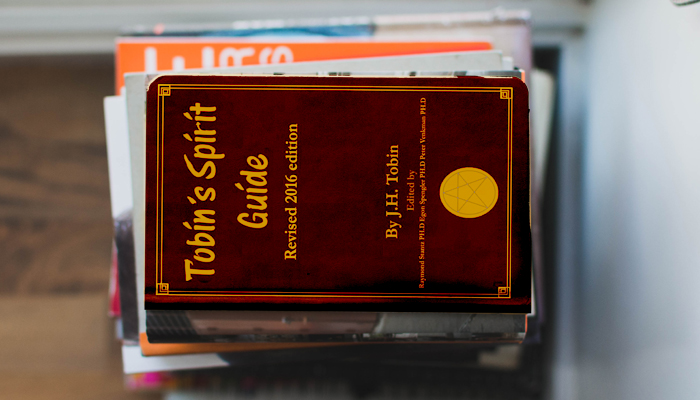 With a forward by Ray Stantz and Dr. Egon Spengler, and afterward by Peter Venkman this 2014 version of the book, which was revised in 2016, is a must-have for any Ghostbusters fan and is the most complete guide for paranormal researchers ever brought before in print.

Since its first publication over 100 years ago, the A-Z of spirits has remained the authoritative source of information about the Denizens of the etheric plane. Earlier editions of this guide were used by Paranormal Researchers to even save New York City in the great "Gozer the Gozarian" Invasion of 1984, and Vigo the Carpathian's attempt at world domination in 1989. 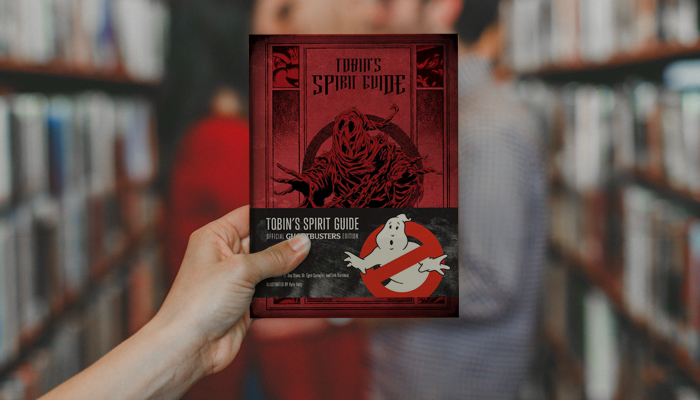 This version of the book is a comprehensive supernatural encyclopaedia as used by the Ghostbusters to research ghouls and ghosts. For the first time, this fully illustrated tome allows fans to pore through the pages of this legendary guide to every ghost featured in the films, comics, games, and even the animated show, including class 5 free-roaming vapours, to giant sloars.

The book is written by Erik Burnham best known for as a writer on the Ghostbusters comic and illustrated by Kyle Hotz.

Although the book was released in 2016, sadly it doesn't cover any of the spooks which feature in the 2016 reboot, 'Ghostbusters: Answer The Call'.