Top 10 Secret Bunkers In The UK

Uncover some of the UK government's best kept secrets. From a little known hidden nuclear bunker in Wiltshire to active bunkers like Pindar under Central London. 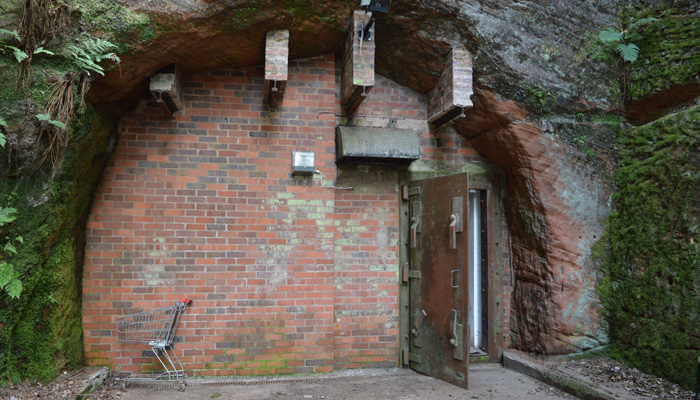 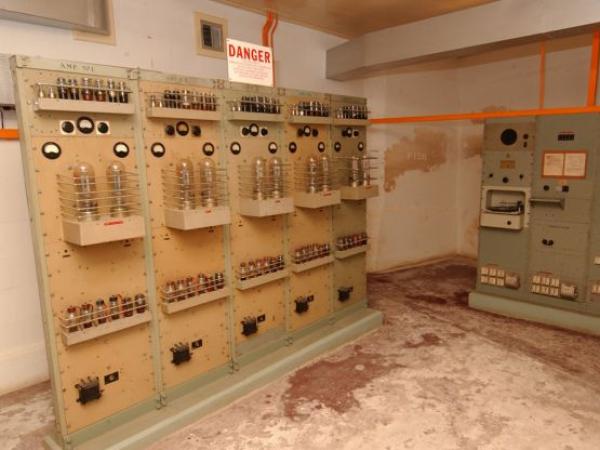 The BBC's Wartime Broadcasting Service first went in to operation during the Second World War. Staff and resources were relocated to a site at Wood Norton near Evesham. By the end of the 1960s a large bunker was built housing four radio studios and accommodation for 100 staff. During an attack the Central Government would be relocated to the Emergency Government War Headquarters, Burlington in Corsham, therefore a studio was connected directly to the Wood Norton bunker. (Photo of the radio racks at the Bunker, Corsham) 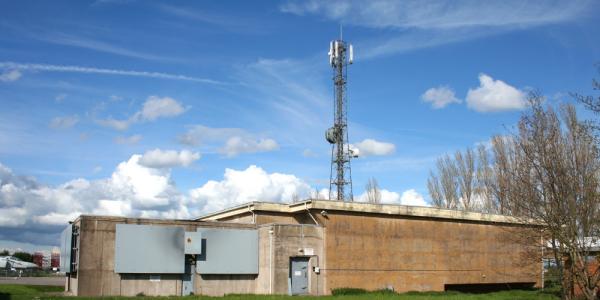 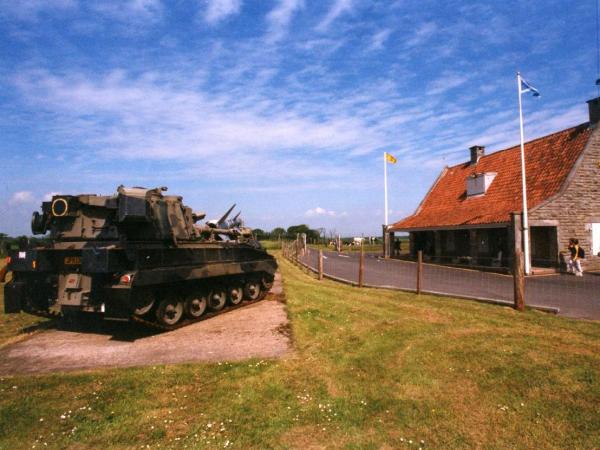 One of Scotland's best kept secret for over 40 years, the bunker is hidden beneath an innocent-looking Scottish farmhouse with a tunnel leading 100 feet down in to 24,000 square foot bunker. 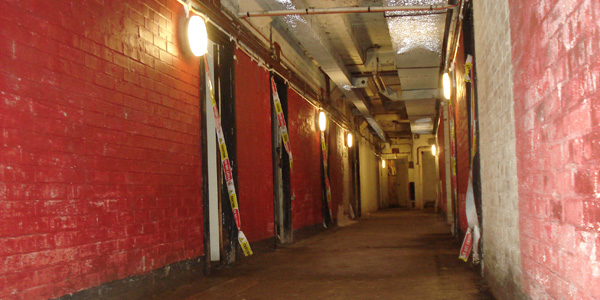 Winston Churchill's Cabinet War Rooms under Whitehall are now a popular tourist attraction but in wartime Britain they were the government's hub for the UK's war effort but with fears that the central-London bunker might take a direct hit and be put of action an alternative was needed. The bunker could be accessed from a small surface building where a stair well spiraled down through layers of toughened concrete to the bunker's two underground levels. Each floor could be sealed with huge, air tight blast doors - combined with an air filtration system, this meant that poisonous gasses couldn't penetrate the bunker. 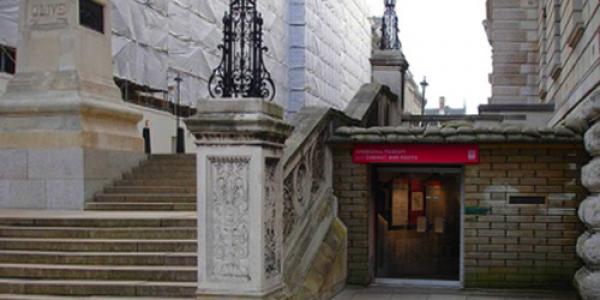 One of London's most famous tourist attractions. Situated under Whitehall in the centre of the Capital, the Cabinet War Rooms was Prime Minster, Winston Churchill's hideaway during the second, built in a reinforced basement beneath the treasury building.

The former emergency relocations site for the government in the event of nuclear attack, the site has been abandoned since the 1980s. The bunker was designed to safely house up to 4000 government ministers and civil servants in a totally self sufficient, blast proof, radiation proof bunker 1km long and 200 meters across, 100 feet below Corsham in the event of an attack affecting London. 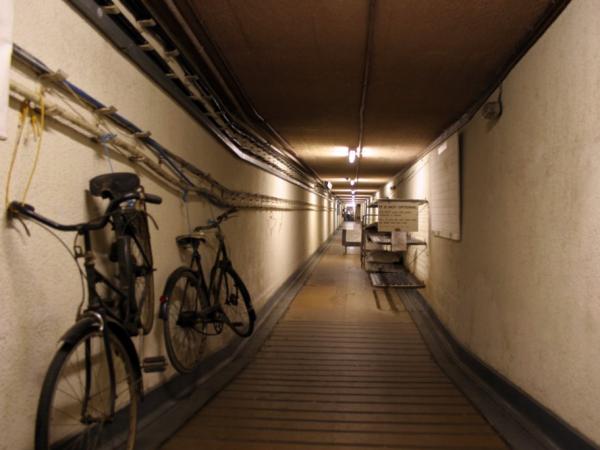 A 1950s Air Ministry bunker spread over three floors, accessible from a small cottage, the bunker is now open to the public as the "Secret Nuclear Bunker" museum. It was put in to operation in 1953 as an RAF ROTOR station, as part of a project to provided complete radar cover for the UK. 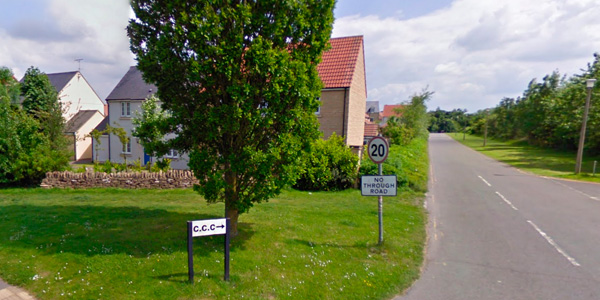 One of the UK's best kept secrets, CCC is an active government bunker located at Peel Circus in Corsham, above ground the site consists of nothing more than a doorway in to a mound of earth, obscured from public view by a ring of trees and vegetation. Sometimes referred to as Corsham Computer Centre) is located at the eastern end of Tunnel Quarry, a huge underground stone quarry which was converted in to an ammunition dump during the Second World War. 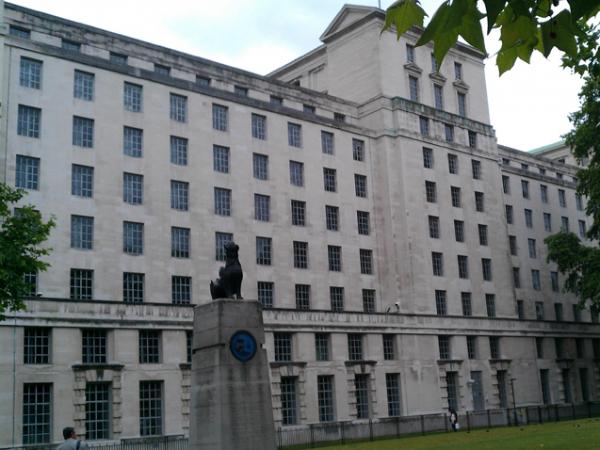 PINDAR is one of the capital's best kept secrets. Construction work started in 1987 and five years the super secure bunker, situated beneath the Ministry of Defence's headquarters on Whitehall was completed. Known as PINDAR or the Joint Operations Centre the bunker was built within the shell of a Second World War Crisis Command Centre, part of which has remained operational post-war.