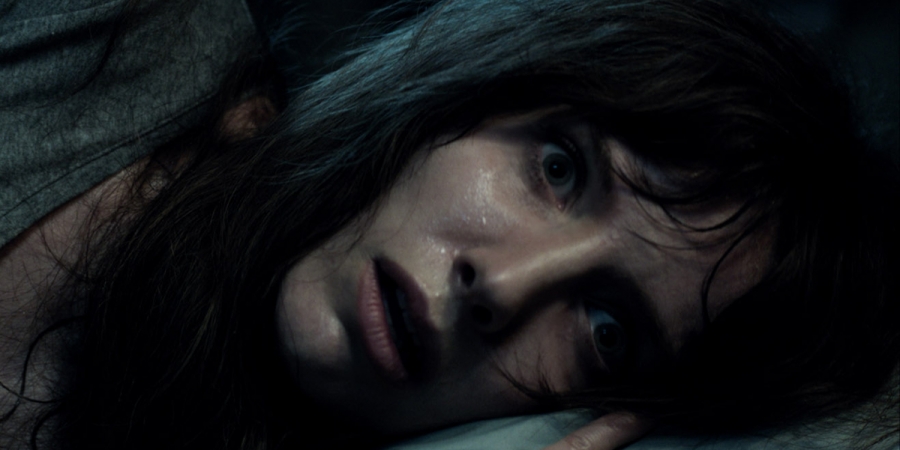 If the terrifying trailer for 'Malignant' is anything to go by, then it looks like James Wan has done it again. The movie is the latest supernatural horror from the creator of the hugely popular 'Conjuring' franchise and stars Annabelle Wallis, who previously appeared in Wan's 'Annabelle'.
Wallis plays Madison, a woman being haunted by shocking visions of grisly murders, and her torment worsens as she discovers that these waking dreams are in fact terrifying realities.
These dark vision seem to have a link to her childhood imaginary friend, who might not be what he appeared to have been.
With every kill bringing him closer, Madison will soon find out who is committing these terrible crimes and the nature of the dark entity behind it, that she knew as Gabriel when she first made contact with him as a child.
'Malignant' was originally due to be released last year, but like many things was delayed due to the COVID-19 pandemic. It will now be coming to cinemas in September.
Wan is well known for his creepy horror movies, over the last few years he's directed 'Saw', 'Insidious', and of course 'The Conjuring', but this film marks a return to his directing roots with this new original horror thriller, which isn't based on any novels, true stories or previous works like other movies in his repertoire.
Wan confirmed in an interview, "Malignant is an original thriller not based off any existing IP."
The slasher movie with a supernatural twist will also stars Maddie Hasson best known for the webseries 'Impulse', and George Young from television series 'Containment'. Plus Michole Briana White, Jacqueline McKenzie, Jake Abel and Ingrid Bisu, who appeared in 'The Conjuring: The Devil Made Me Do It' and 'The Nun'.
'Malignant' is scheduled to be released in cinemas and on HBO Max in the United States on September 10.
Add A Comment
Tags:
horrortopicalmovies

David Harbour To Star In Netflix's 'We Have A Ghost'