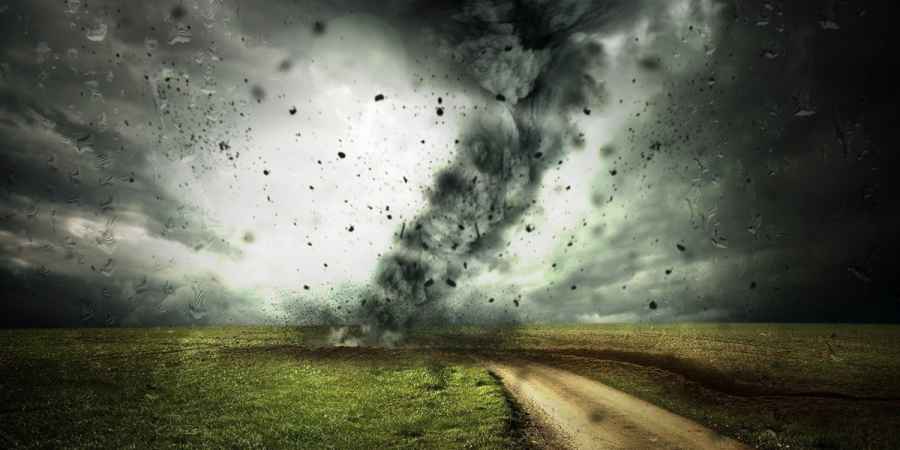 Photo: pixabay.com
It's obvious that the effects of wind can be mistaken for what might appear to be paranormal activity, from slamming doors to windows rattling and even objects being blown around, but could wind actually fuel ghostly goings on?
Extreme weather conditions are often blamed for a spike in paranormal activity. The 2018 summer heatwave was one of the hottest British summers in memory, but according to some ghost hunters, as the temperature shot up, so did the number of reports of ghostly goings-on.
It's commonly said within the paranormal community that hauntings are all about energy. It's a bit of a vague term, but it's a concept that is often explored by ghost hunters.
There are several ways that researchers do this, it can involve using a device called an EM pump during investigations which produces a constant electromagnetic field, essentially pumping energy out into the environment. Sometimes a plasma ball is used for the same purpose.
Another method is to play infrasound or white noise into an investigation, or use a tone generator. Sound waves are mechanical waves that move through the air and are a carrier of power, so doing this does introduce energy into an environment.
A gust of wind also delivers a burst of power through the medium of the air. We know this because wind turbines are a massive contributor to renewable energy generation. In the UK in 2020, wind power accounted for 24% of all electricity generated.
A gust of wind travelling at 20 mph carries 600 watts of power per square meter, this is roughly the same as the potential of solar panels of the same size. Of course, as the wind speed increases, so does its power. The power behind a gale-force gust of wind is clear in its ability to push over trees, damage property and lift heavy objects.
The red weather warning that has been issued for parts of the UK as Storm Eunice approaches, brings with it the possibility of gusts of up to 100 mph in the worst case. Some of the strongest winds the country has seen in decades. At these speeds the gusts carry a potential energy of 30 kilowatts.
So if you're investigating a location over a windy weekend with the wind battering against the building, the force behind the gusts is being transferred into that building. So if you believe that supernatural entities are able to feed off of energy, then a storm is the perfect setting for a ghost hunt.
There's also the possibility that wind could act as a trigger for activity. It may be that wind is significant to some spirits, perhaps if they died during a storm. So when it's windy, the gusts could stir up their energy because the weather matches the conditions on the day they died.
There are many reports of ghost sightings that are linked to specific weather conditions, these 'weather dependant apparitions' only appear when atmospheric conditions are right, this might be during fog, sunshine, a thunderstorm, rain, and there are even some that are linked specifically with wind.
The Paranormal Database lists several such apparitions across the UK, including the sound of a phantom Civil War drummer boy beating his drum on windy days in the Bedfordshire village of Marston Moretaine.
There's also the story of the ghost of a witch on the Isle of Man. It's said that she was executed for her witchcraft connections. Her ghost is never seem, but her screams are often heard on windy nights.
Meanwhile in Portsmouth, the ghost of a man named Jack Aitken is said to haunt the harbour during windy weather. Jack was hanged and his body was displayed in a gibbet. It's said that his chains can still be heard clinking in the wind.
In Cheshire, children are heard crying on windy or stormy nights near Farndon Bridge. It's said that the cries are those of two young princes who were thrown from the bridge into the river below.
If you are heading out ghost hunting this weekend, be safe, especially when driving. 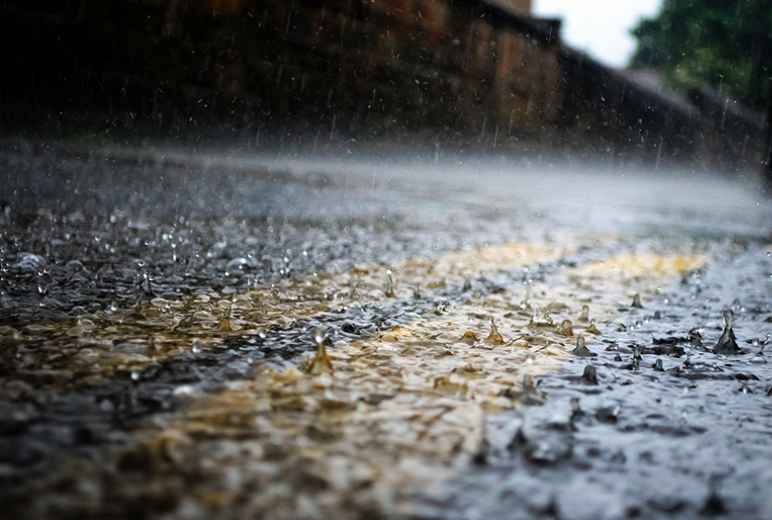 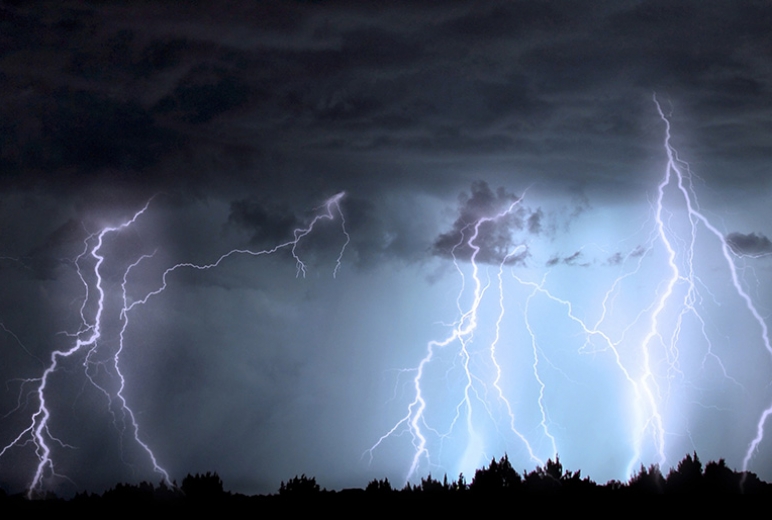 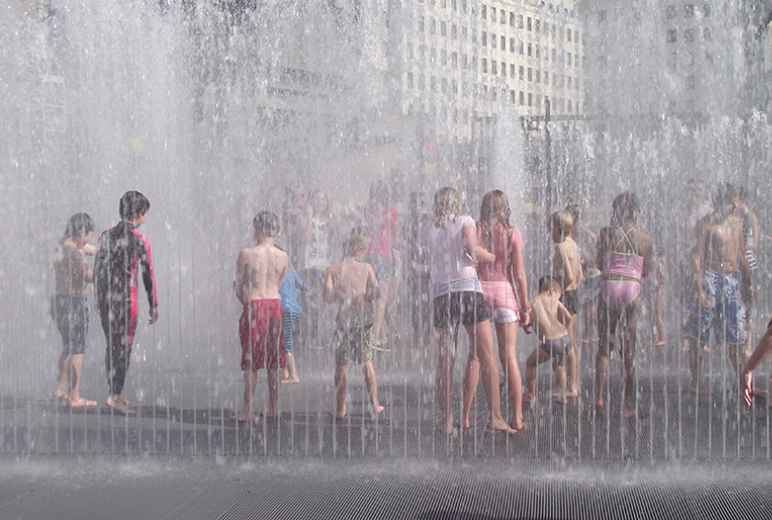