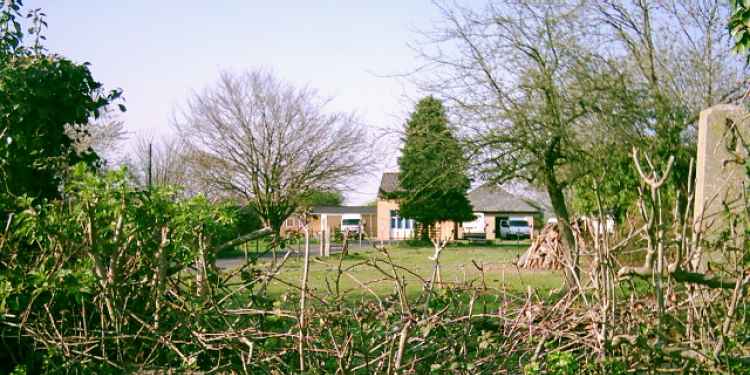 Brocklease Quarry is also known as Goblins Pit, it is currently used by Wansdyke Security for secure storage and as a vehicle depot.

Mining started here in 1900 and only stop when in 1939 the war department acquired Broclease Quarry along with Pickwick Quarry and they were converted in to temporary navy ammunition store, these would store around 10,000 tons of navy ammunition. Eventually, in 1941 the site was closed and storage was moved to Dean Hill in Wiltshire and Trecwn in Pembrokeshire. The site was unused for a time until in 1957 Wansdyke Security moved in and converted the mine in to a complex of underground secure vaults which they hired out to the public and private companies. Wansdyke still opporate at this site today as well as their larger depot in Monkton Farleigh and Westwood Quarry. 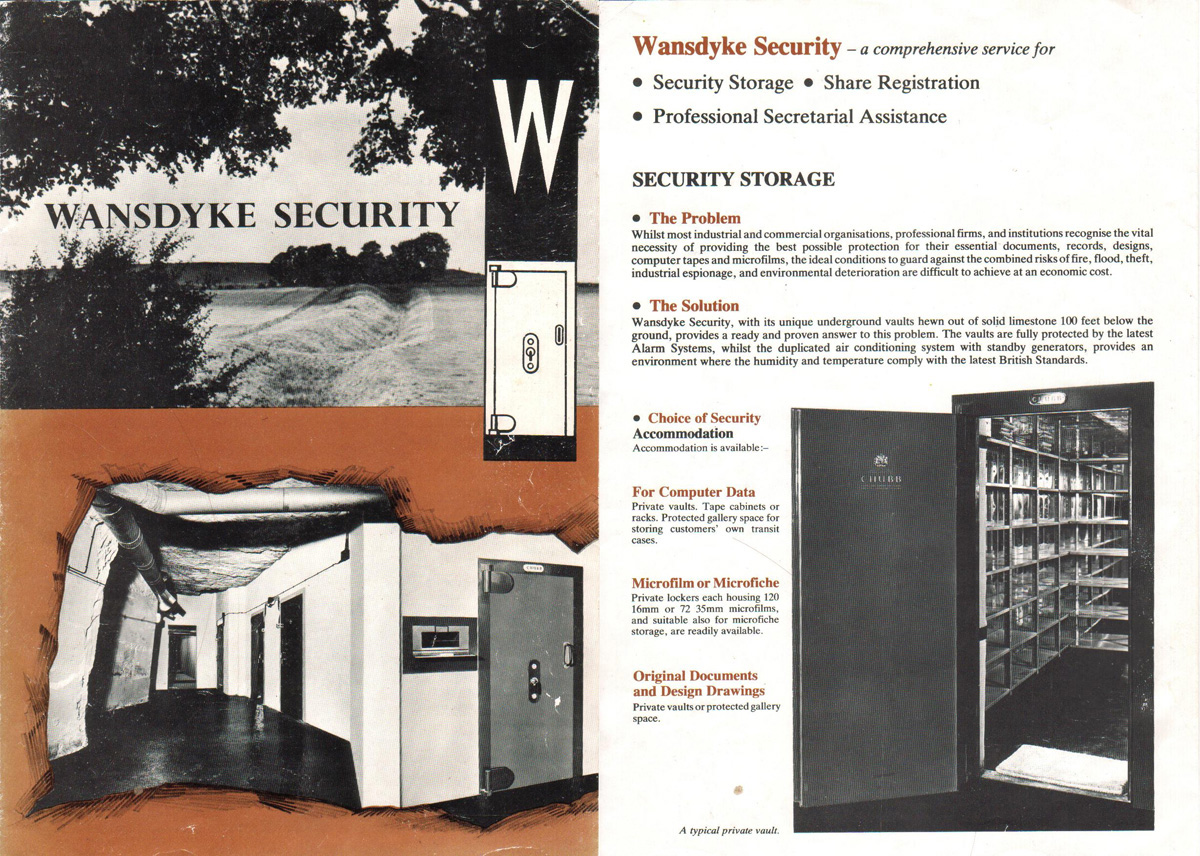 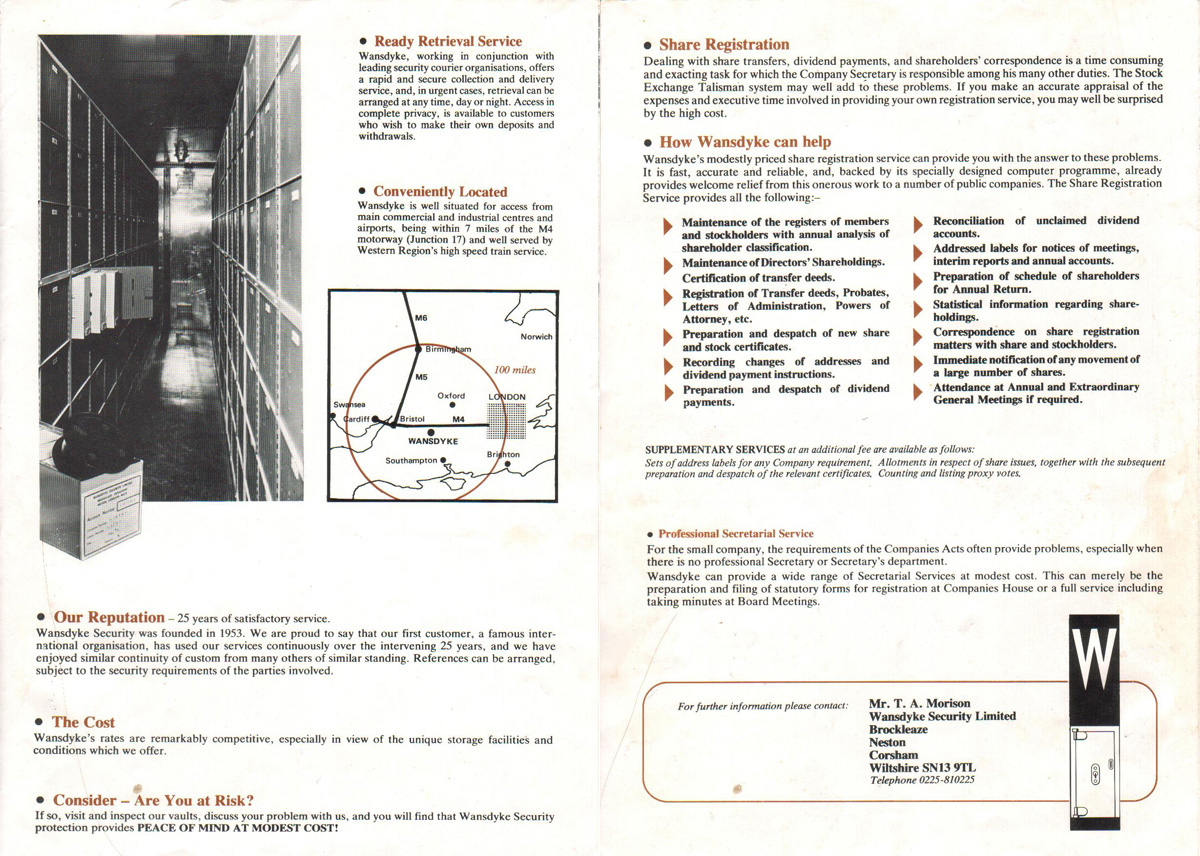